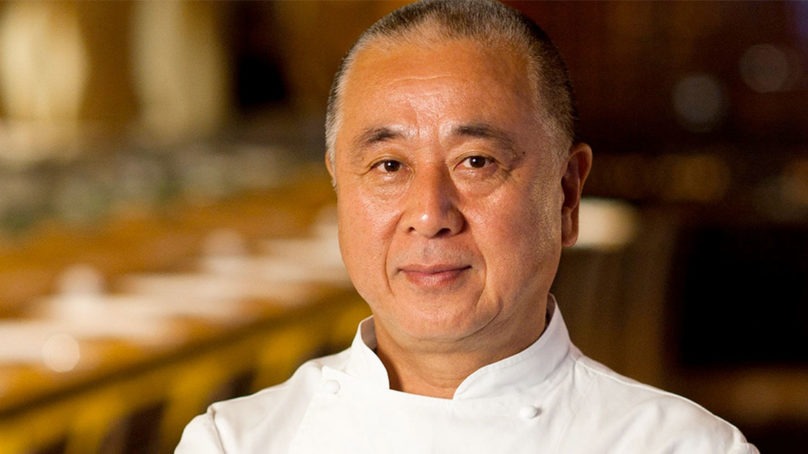 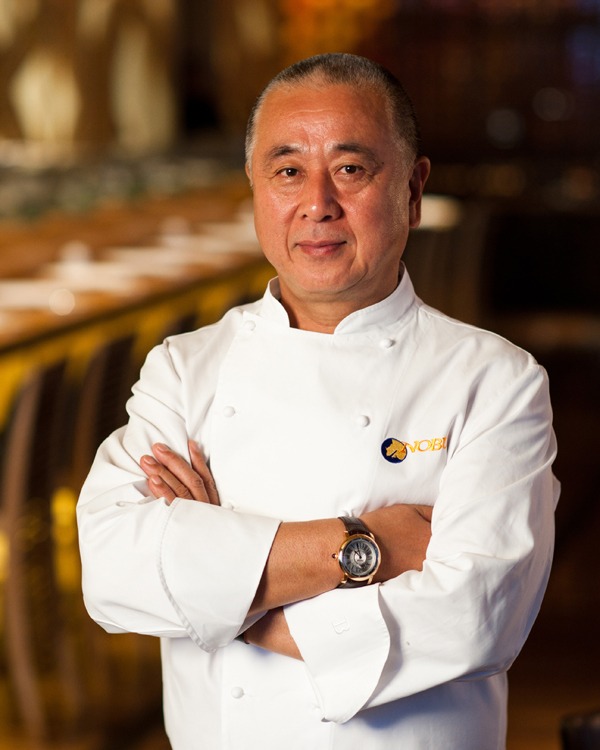 Nobu in Town will include three culinary experiences: Nobu in Town Party, which will bring a cocktail reception featuring free-flowing beverages including Nobu Doha signature cocktails, along with Nobu’s signature dishes such as the black cod, all anchored by live musical entertainment.  The Nobu in Town Party is QAR 650 (USD 179) per person. Nobu Sushi Class and seven-Course Dinner Experience on Sunday, September 30, 2018; 5:30 pm onwards. Hosted by Chef Nobu, master the art of sushi making from the world-renowned chef in an intimate and hands-on setting.  Following the sushi making class, savor a seven-course dinner with sake and wine pairing. The Nobu Sushi Class and seven-Course Dinner Experience is limited to 10 guests and is QAR 1,100 (USD 302) per person. Nobu Omakase Dinner and Sake Pairing by Chef Nobu, also on Sunday, September 30 and on Monday, October 1, 2018; 7:00 pm, where guests will be able to savor a seven-course omakase menu, curated by Chef Nobu exclusively for Nobu Doha.  The special menu features Nobu’s signature new style Japanese cuisine, including such highlights as kinmedai with spicy miso, botan ebi new style with caviar, akami with wasabi zuke; lobster with brick oven roasted baby gem and spicy lemon dressing; and wagyu beef with roasted leek and eringi.  The Omakase Dinner and Sake Pairing by Chef Nobu is QAR 850 (USD 234) per person with sake and wine pairing menu, and QAR 550 (USD 151) per person without beverages.