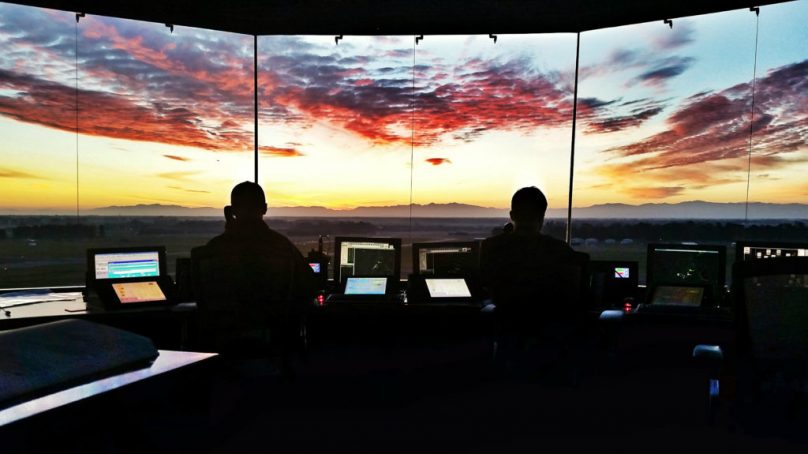 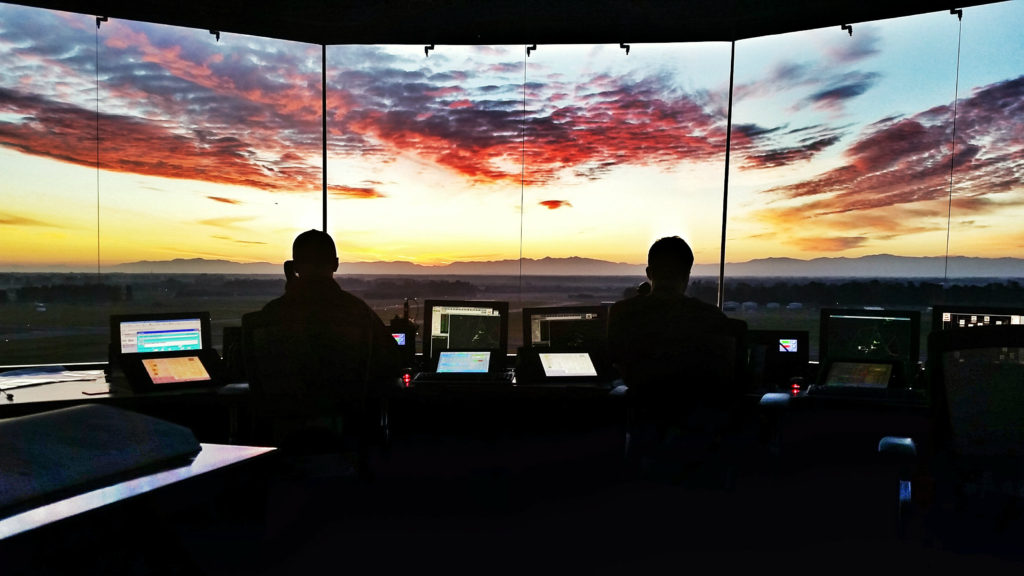 Airways International CEO, Sharon Cooke said, “Airways is excited to mark this milestone after leading this strategically significant project for DGCA and the Government of Lebanon. We look forward to further developing this partnership as DGCA builds their ATC training capability.”

“We have been very impressed with Airways throughout the project. They have … partnered with DGCA to provide us with the best fit-for-purpose simulator. The training we have received is exceptional,” said DGCA Lebanon’s Director of Air Navigation Department Kamal Nassereddine.

Airways International has been delivering ATC training solutions and consultancy to the Middle East for more than 20 years. It has also set up a new turnkey ATC training course at the Australian College of Kuwait and delivered training for clients in Saudi Arabia, the UAE and Bahrain.

The Government of Lebanon (GoL) has embarked on an ambitious plan to address the country’s long-term development. The Capital Investment Program (CIP), launched in April 2018, focuses on infrastructure development and rehabilitation, emphasizing the sectorial priorities of Lebanon’s government – transport, energy, water, and waste management. One of the first strategic projects under the CIP is to partner with an experienced private operator to expand the Beirut Rafic Hariri International Airport and rehabilitate and improve its infrastructure, equipment, and operations under a PPP model. This will reduce the strain on the existing terminal and optimize airport functions, benefiting citizens and the economy. With tourism being an important economic driver for the country and projected to make up almost 25% of Lebanon’s GDP in the coming years, the expansion of the airport will help Lebanon capitalize on this growth and ensure a positive experience for the growth in passengers the airport is expected to handle.