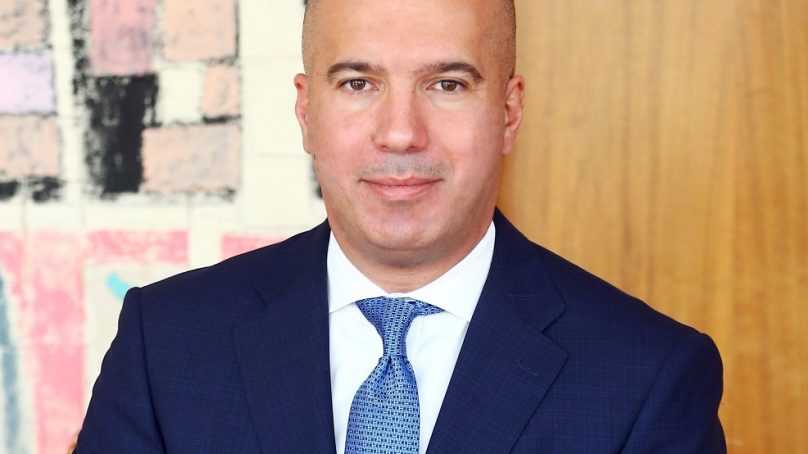 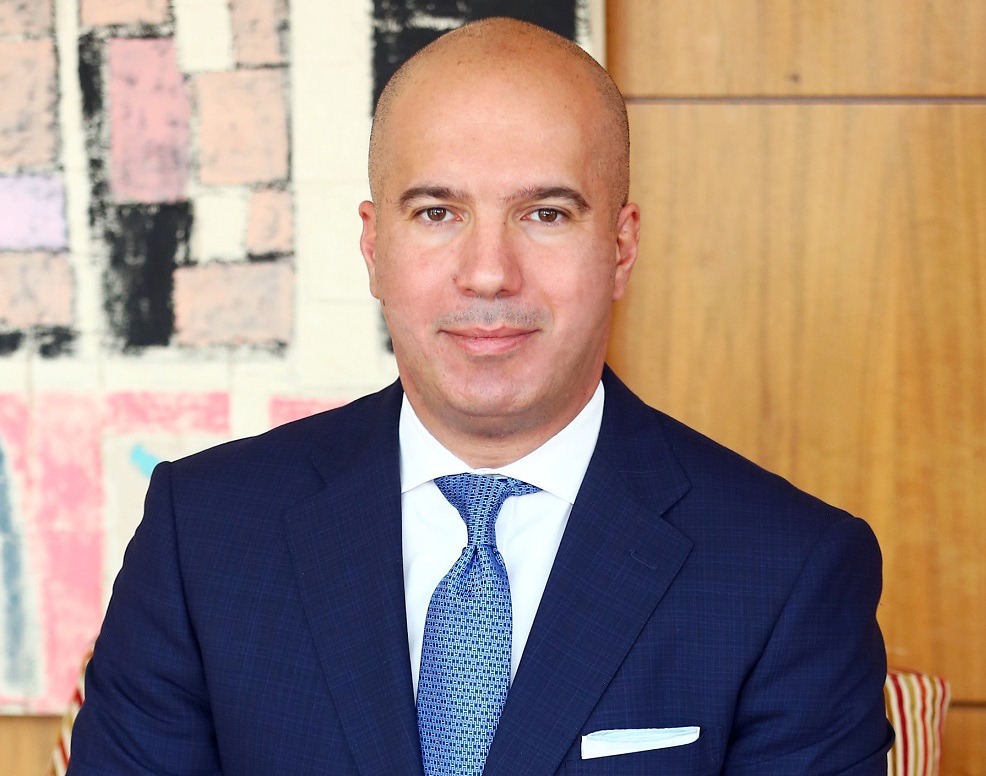 As Four Seasons Hotel Beirut embarks on a restoration project that will see the refurbishment of its rooms and suites, restaurants and Spa, newly appointed General Manager, Georges Ojeil will be overseeing every detail to make sure the Hotel is restored to its former glory.

Ojeil brings over 20 years of experience in hospitality business and hotel management to his new role as General Manager at Four Seasons Hotel Beirut. With an MBA from the École Superieure de Commerce de Paris and an Executive MBA from the École Supérieure des Affaires in Beirut, Ojeil began his career as Food and Beverage Director and Executive Assistant to a number of properties in Lebanon including Sofitel Luxury Hotels and Resorts and Starwood Hotels and Resorts. Ojeil was later appointed Corporate Director of Food and Beverage for Le Royal Hotels and Resorts, where he oversaw Le Royal Hammamet, Le Royal Luxembourg, Le Royal Beirut, Le Royal El Minzah and Grand Hotel Ville De France by Le Royal in Tangier. His hospitality journey eventually led him to join InterContinental Hotels Group’s Crowne Plaza, Jordan Red Sea as Executive Assistant Manager and then as Hotel Manager for InterContinental’s flagship property in Amman. Ojeil joins Four Seasons Hotel Beirut from his recent position as Area General Manager for Campbell Gray Amman and Le Gray Beirut.

“I am delighted and honored to have been granted this opportunity, a truly exciting time to be involved with Four Seasons Hotel Beirut”, says Georges Ojeil, new General Manager. “There is undoubtedly a lot of work to be done, but I am looking forward to overseeing this project as it progresses, until we are ready to welcome back our guests with an even more exceptional experience.”