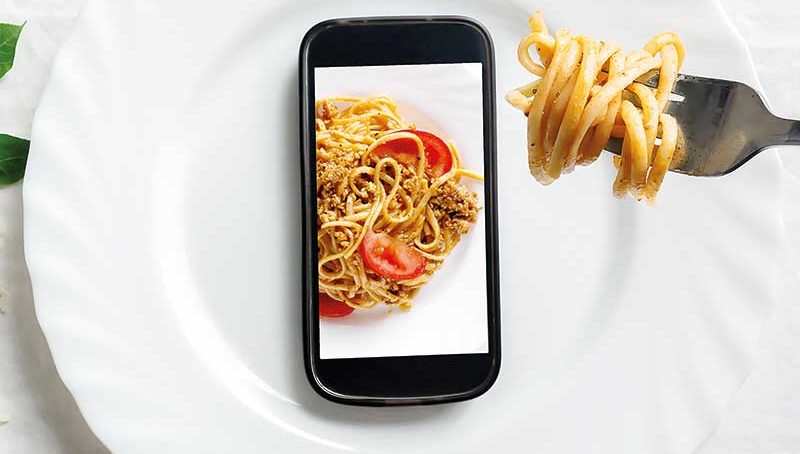 Waiter-free, digitally driven, cheaper to run and with no tables to clean, these restaurants are starting to disrupt the traditional eatery in no small way. Gebran Bekhazi, managing partner of The Food Studio, fills us in on the details

Ghost restaurants or kitchens are an innovation in growing evidence across North America, Europe, Dubai and Lebanon. Taking the form of virtual eateries, they skip the storefront and instead bring food straight to consumers by delivery, with no direct interaction between the customer and restaurateur. The food is ordered via a third-party food delivery company.

This trend could have the effect of increasing demand for commercial kitchen space in desirable locations that offer direct access to motorways and major arterial routes, but simultaneously dampening demand for high street commercial properties. Thus, the expansion of the online food-delivery business, which is tipped to reach USD 74 billion worldwide by 2020, is driving major changes across the hospitality sector, and, as a result, also having an impact on the commercial property market.

Lebanon is home to around 3,500 independent restaurants, generating approximately USD 2.4 billion. The delivery market segment, which is estimated at 25 percent, has a total business value of USD 600 million.

Ghost restaurants are not just for SMEs
• One company can now leverage on its investment and existing infrastructure to operate several ghost concepts in a single space, thereby feeding more people, expanding its reach and increasing its income streams.
• Established chain restaurants are also getting in on the action.
• Restaurants and concepts are being designed especially for delivery, or using Ghost restaurants’ modus operandi.

Deliveroo has taken the Ghost restaurant model to the next level. U.K. based Roofoods Ltd, the company behind Deliveroo, started out in 2013 as a food delivery platform, linking restaurants directly to consumers. Four years on, in April 2017, Deliveroo unveiled its Editions innovation, aimed at helping established restaurants deal with takeaway requests in cities and locations beyond their reach. With Editions, customers can order from their favorite restaurant from across the city. Thus, the London-based company started building its own kitchens for restaurants and other providers devoted solely to delivery.

Simple, yet effective
The sites are built and fitted out by Deliveroo, then leased free-of-charge to occupiers. Businesses pay nothing upfront, but will be charged a higher commission fee on orders placed through the Deliveroo app. The kitchens are staffed by teams from each brand. The approach adopted is a purely data-driven one, with Deliveroo looking at areas that are giving the strongest performance. What are the best-converting cuisines on the application and the speed of both preparation and delivery? Deliveroo will then examine an area that’s performing less well, but has a similar demographic, which can help them fill in the gaps. Using this approach, it knows in advance whether a restaurant will make money. In a new milestone, Deliveroo opened its first dine-in space around the globe earlier this year in Singapore, while launching a food pick-up service.

Uber also ventured into the food service delivery segment in 2014, with the launch of Uber Eats. The firm has since established itself in the Ghost restaurant industry, although its virtual restaurant model differs from some others, since it takes advantage of eateries that already exist, rather than relying on commissary kitchens. In North America alone, nearly 1,000 of the food delivery service’s U.S. restaurant partners are in fact virtual restaurants, operating out of real restaurants, but peddling entirely separate, delivery-only menus. Uber Eats alone already has 1,600 virtual restaurants around the world.

Earlier this year, Dubai based Careem, the regional transportation company, acquired the restaurant-listing platform Roundtable, to trial food delivery. Careem is planning to spend up to USD 150 million to launch its food delivery business.

Since 2017, Lebanon has seen the rise of platforms promoting food service delivery, namely Toters, Onlivery and JIT (Just in Time), in addition to online startups that connect stay-at-home mothers with consumers who prefer ordering healthy home-cooked meals, rather than the usual quick-serviced options. Given these trends, the expectations are that Virtual and Ghost restaurants will strengthen their foothold in the industry and continue expanding. 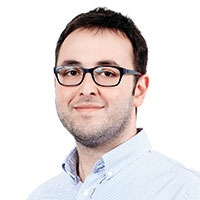