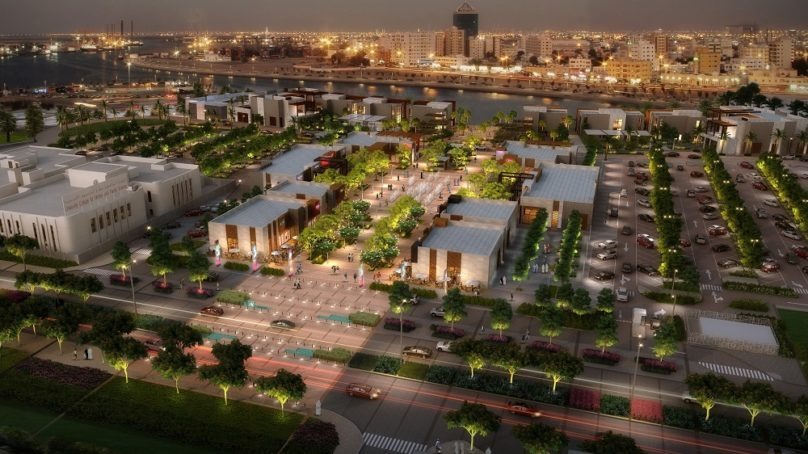 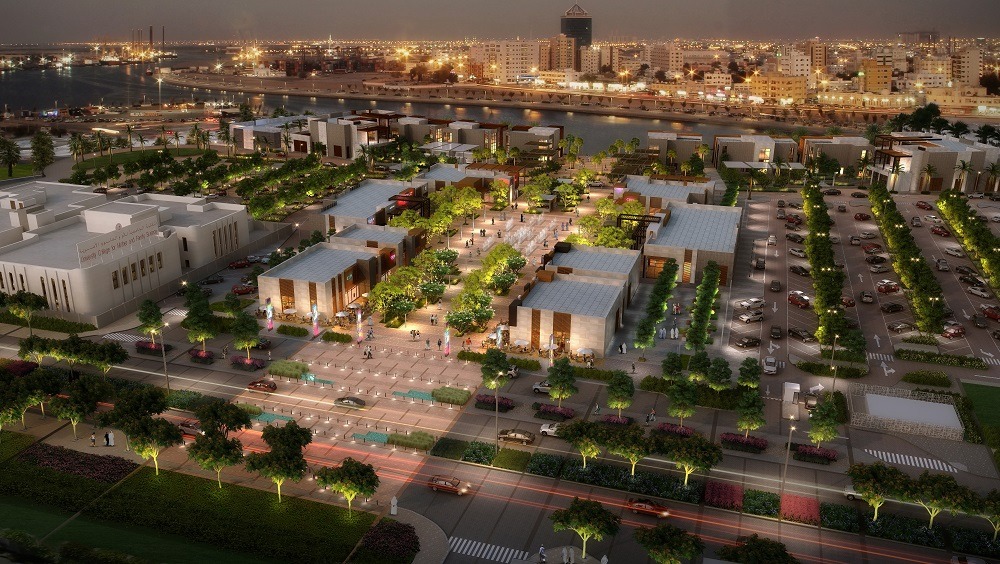 Ajman is on its way to welcome a new hospitality and retail destination dubbed Marsa Ajman.

The project consists of a prominent strip retail development featuring a view of the Marina. The site is located close to prominent hotels Kempinski Hotel Ajman and Ajman Saray. The project has a gross leasable area of 9,500 square meters and is expected to  feature a varied mix of 49 units, which tenants include a supermarket, department store, entertainment, cafes, and restaurants.

The project is developed by Marsa Properties, which is wholly owned by the Ajman Government, as revealed Faisal Al Nuaimi, CEO of Marsa Properties Marsa Ajman, in an exclusive interview with Hospitality News ME.

“Sixty percent of the units are dedicated to F&B, and 40 percent for services and retail,” he said. The project also brings the largest dry deck fountain in the region and two main plaza for events and carnivals as well as 13 kiosks for temporary markets such as Friday Market or seasonal markets. The project mainly targets F&B investors, tourists, as well as residents.

Investment in Marsa Ajman reaches AED 370 million (USD 100 million) which is phase one out of five for Marina Ajman, according to Al Nuaimi. The total investment for the 5 phases will be AED 1 billion dirhams (USD 273 million).

Dubai Holding and Meraas are also putting more efforts to build more marinas. Asking him about seeing more marinas in Ajman, and whether it is a new approach adopted by the emirate, Al Nuaimi said that the one common need among all types of tourists are beachfront destination. “I believe it’s a must. Every emirate should have such offering but not to forget the other needs of the community and tourists. We still have the desert and mountains to show.”

He continued: “Looking at the figures when the emirate started the tourism development in 2012, we used to get 200,000 tourists as an average. Since 2012 onward, this number has increased to reach four million visitors. Marsa Ajman will be a great addendum to Ajman as a tourism destination.”

Marsa Properties is in the process of tendering phase two of Marina Ajman, which will contain three residential buildings and three commercial buildings, as well as one four- star hotel that will be offered to foreign investors. “The whole country is getting ready for Expo 2020. I believe expo 2020 will be the new beginning of an economic growth period which will create the demand on such projects for not less than 15 years ahead,” he concluded.