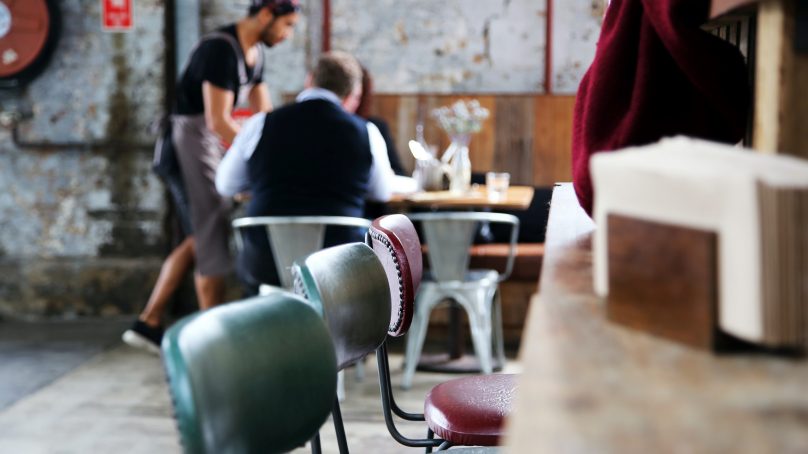 Nouhad Dammous, editor-in-chief of Hospitality News Middle East, delves into the heart of hospitality and its religious significance.

Hospitality is a word pregnant with meaning. At its simplest level, it is regarded as a virtue in all three monotheistic religions and has been a central feature of Islamic cultures with precedents rooted in both Byzantine and Sasanian traditions. A powerful motif in all three religions, Abraham inspired a theology of hospitality often echoed in Jewish, Christian and Islamic literature and used as a framework for interreligious dialogue.

Islam holds hospitality as a virtue that lies at the very basis of the Islamic ethical system, a concept rooted in the pre-Islamic Bedouin virtues of welcome and generosity in the harsh desert environment dayafa. The Prophet is reported to have said, “There is no good in the one who is not hospitable.”

I do think then, that a life without good food would be at least as impoverished as life without good art, and that culinary arts should indeed take its place alongside the other arts. But its value lies more in its daily practice than in the exceptional achievements of its finest practitioners. It is an art of the everyday.

We cannot ignore the fact that when we say the word “God,” we say something very powerful; the word itself moves us and demands that we are open to self-reflection. In peaceful societies, words matter not because lives are at stake but because how we speak of our faith within our own communities and in public says something about what we value and the kind of society to which we aspire — a task that should both humble and inspire us.

Generosity (karam) is part of hospitality and consists first and foremost in providing food. In its pre­modern and pre-industrial Arabian context, hospitality is regarded as something fundamental to the desert environment and nomadic wanderings.

Curiously the words “strange” (gharib) and “stranger” (ajnabi) are both absent from the Qur’an. While ajnabi today may mean a foreigner — that is, one who belongs to a different nationality — this was not a known category in medieval Islam. All of this contrasts, with the concept of the stranger in Classical Antiquity, where the stranger was often seen as a problem. However ambiguous the concept of stranger and the status of the stranger was in the Muslim world, the attitude to strangers was not xenophobic.

Hospitality is a right rather than a gift, and the duty to supply it is a duty of God. 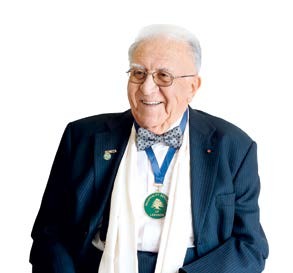