How hotels are adopting greener practices in the region 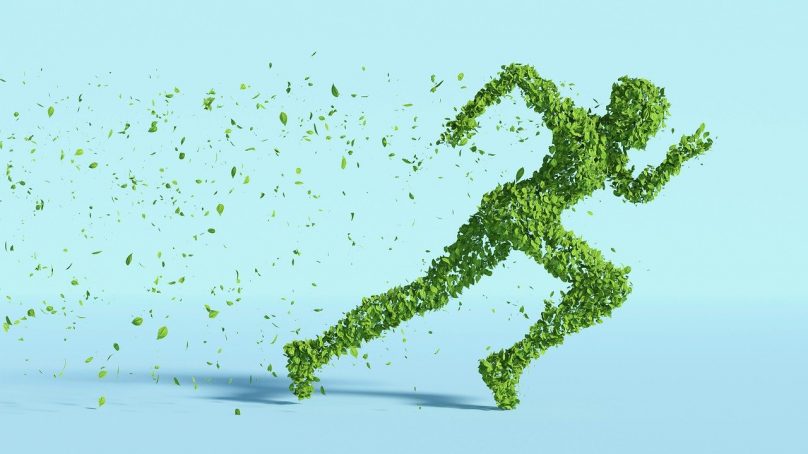 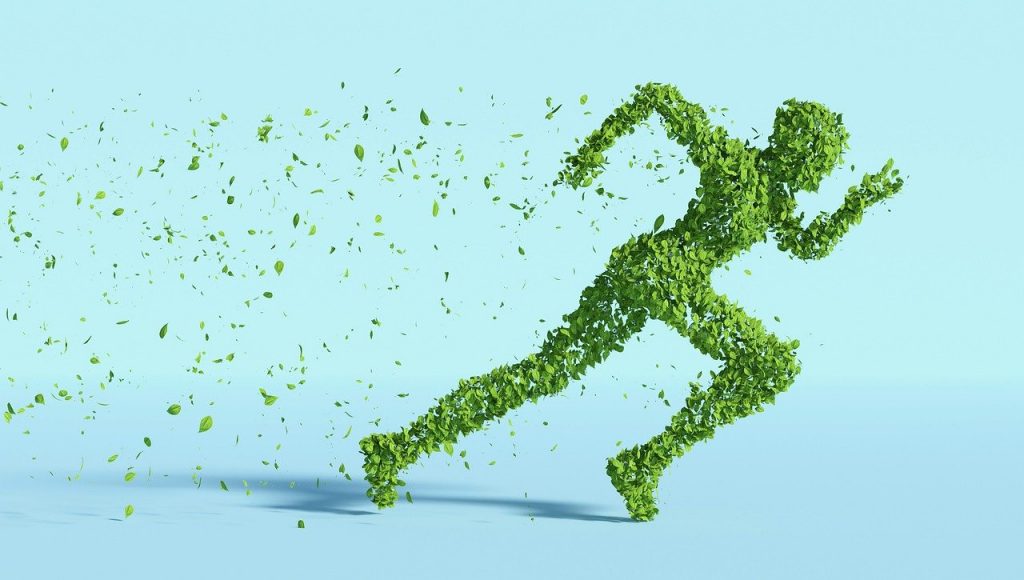 Hotel recycling programs make major contributions to the environment. Besides being trendy nowadays, sustainable hotels with strategic eco-friendly initiatives, can be true agents of change. In this overview, we explore a few of the region’s recycling projects adopted by hotels, resorts, and mega projects.

Atlantis, The Palm has recently received the EarthCheck Silver certification for two applications: the hotel and the waterpark. It is the third hotel in the UAE to achieve EarthCheck Silver, while seven other hotels in the emirate have EarthCheck Bronze certifications. With EarthCheck recognized as the world’s leading scientific benchmarking, certification and business advisory group, it helps businesses, communities, and governments to evaluate their environmental footprint, improve sustainability and ultimately enhance business performance. Atlantis, The Palm’s achievement is reflective of the hotel’s commitment to environment-friendly policies in keeping with the world’s highest environmental standards. The resort has a number of significant initiatives in place including recycling of waste, reducing energy usage and managing freshwater consumption, which all work towards positioning it as a leader in the unique worldwide group of sustainable tourism operators that are certified to EarthCheck Company Standard. Atlantis, The Palm achieved Benchmark Bronze status from EarthCheck in October 2019. Since then, their dedicated Green Committee has been working tirelessly to report high volumes of data and provide supporting evidence, together with preparing waste, energy and water management plans, creating reporting and auditing systems, and training and communicating their efforts to colleagues and guests. Atlantis, The Palm were required to report data regarding their waste management, energy and water conservation strategies and CSR achievements, among others. Some of the notable achievements in 2019 were recycling close to 800,000 kg of waste in 2019 including items like cardboard, glass, aluminium, paper and plastic. The hotel also recycled 105,000 liters of used cooking oil in 2019 and installed new technology to reduce freshwater usage in ShuiQi Spa by 80 percent.It also reported a consistent reduction in electricity consumption year on year since 2015, as well as recycled used linens totalling 27,030 pieces weighing 23,321 kg. It has also used biodegradable and eco-friendly cleaning products and pesticides products.

The Red Sea Development Company (TRSDC), the developer behind one of the world’s most ambitious tourism initiatives, has awarded a waste management contract to a joint venture between leading waste management company, Averda and the Saudi Naval Support Company (SNS). The partnership involves collecting and recycling waste generated by administration offices, residential facilities, and construction activities, meeting the high environmental standards set for the project and with the goal of ‘zero waste to landfill’. The scope also includes sewage collection services, involving the collection and transportation of the sewage via tanker trucks to the sewage treatment plant in Yanbu until the construction and commissioning of the temporary sewage treatment plant (STP) for the project is completed. Recycling and reusing waste underpin this contract approach as it will support the company in designing, building, and operating Municipal Solid Waste (MSW) and Construction and Demolition Waste (CDW) plants. The recyclable material that is recovered from both the MSW and CDW stream is then transferred for further processing or used as fill material on the project. Similarly, a composting unit is then utilized for turning organic-rich waste into compost to be used for the project’s landscaped areas and in the site nursery. Equally important, incinerators are used for processing any non-recyclable waste, and the ash generated is mixed with cement for the production of bricks.

ME Dubai, the first ME by Meliá property in the region, announced plans to be a sustainability-minded hotel. The five-star hotel promises to be a zero-plastic hotel, aiming to use stainless steel water bottles and dispensers throughout the hotel. Similarly all rooms will be fitted with glass water bottles instead of plastic. Other plans include an environmentally-conscious waste management programme, energy saving across lighting and climate control in the hotel and a strict recycling policy. ME by Meliá highlighted it was named the most sustainable hotel company in the world by the SAM Corporate Sustainability Assessment. Looking at factors based on economic, social and environmental criteria, Meliá Hotel International was given the highest score in the travel and tourism industry.