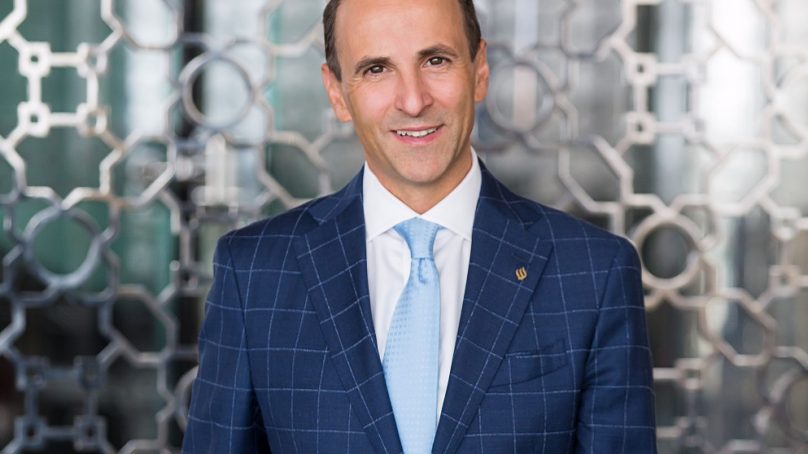 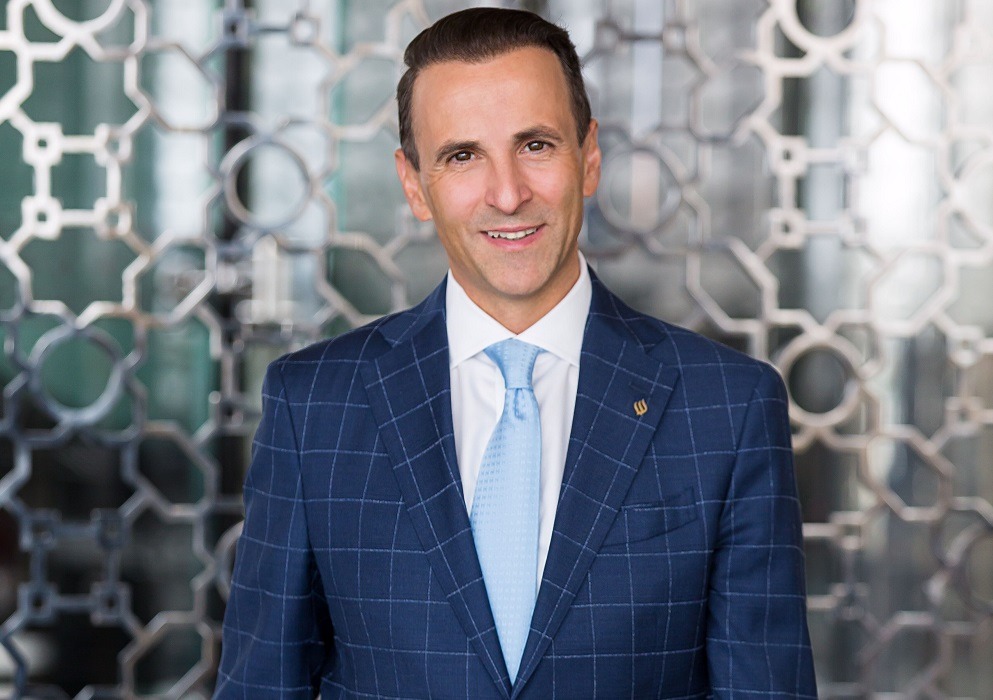 Joining the hotel with more than 25 years of hospitality experience, Leone has an extensive international career, having held previous roles spanning the globe in countries including Japan, Egypt, the UK, Dubai and France. Savino has been at the helm of several successful hotel openings and with a passion for food & beverage, he is committed to driving luxury service, quality standards and developing teams.

Leone has more than three years’ experience in leading luxury Jumeirah Group hotels, having originally been appointed in 2017 as the General Manager of Jumeirah Messilah Beach Hotel & Spa in Kuwait. During his tenure at the property, the hotel retained the number one position in RGI and TripAdvisor, as well as maintaining an outstanding reputation in the market. Under his leadership, the team at Jumeirah Messilah Beach Hotel & Spa achieved eleven awards in 2018, including accolades from the World Travel Awards Middle East, Haute Grandeur and Business Traveller Middle East.