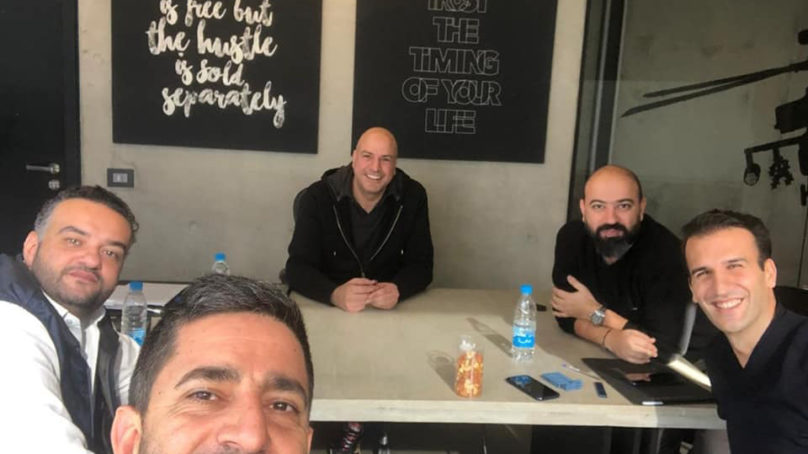 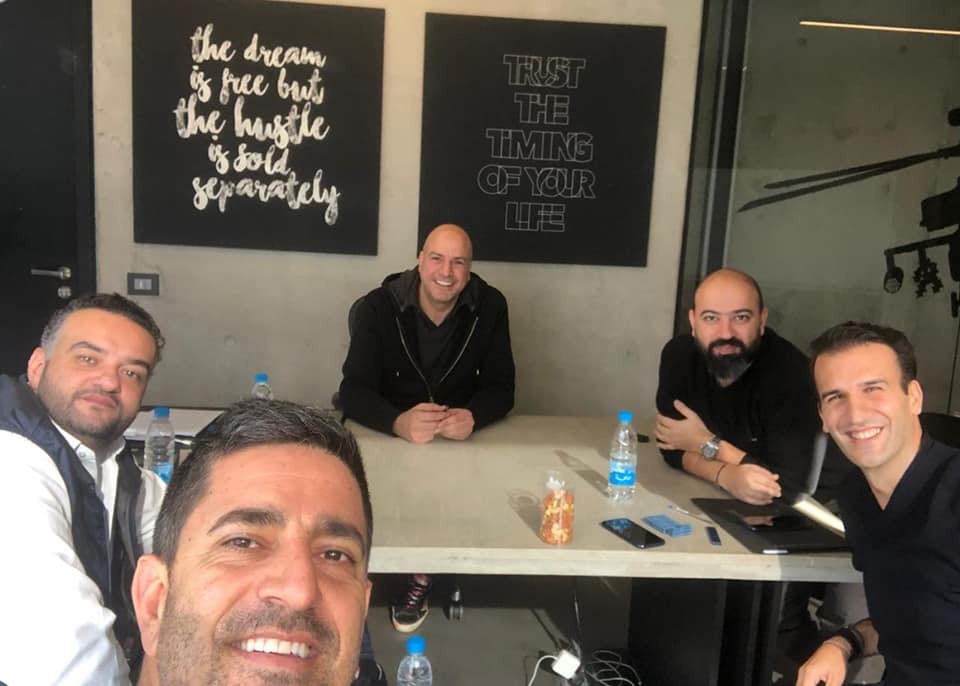 “Venture Group MEA is participating in the reconstruction of Syria,” revealed Rabih Saba, managing partner at the company, in an interview with HN.

The company, which has been behind the success of the F&B clusters in Lebanon, and that exported the concept to the region through various upcoming projects in Egypt and beyond, is also planning on being part of the boost of the industry in Syria.

Saba said that the new venture will be the first F&B and entertainment hub in Syria, located in one of the most renowned touristic landmarks since the 1960s in Damascus, previously known as ‘The Green Valley’. The 7,000 square meter land plot will be a hub of casual dining, nightlife, and all-age entertainment. Architects are C-Lab Lebanon, and the project will be ready by Summer 2020.

According to him, they will be developing the project through Venture Syria. Jihad Massoud and Mustapha Attar, two Syrian businessmen from the F&B industry are the owners of the first project and partners in Venture Syria. “The idea is that we will be developing across Syria,” Saba said. Investment in the first project is no less than USD 8 million.

“We are aiming at constantly developing the country in parallel with the rebuilding process,” he added.