Lebanon's hospitality and F&B industry in a final shout 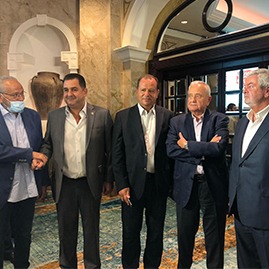 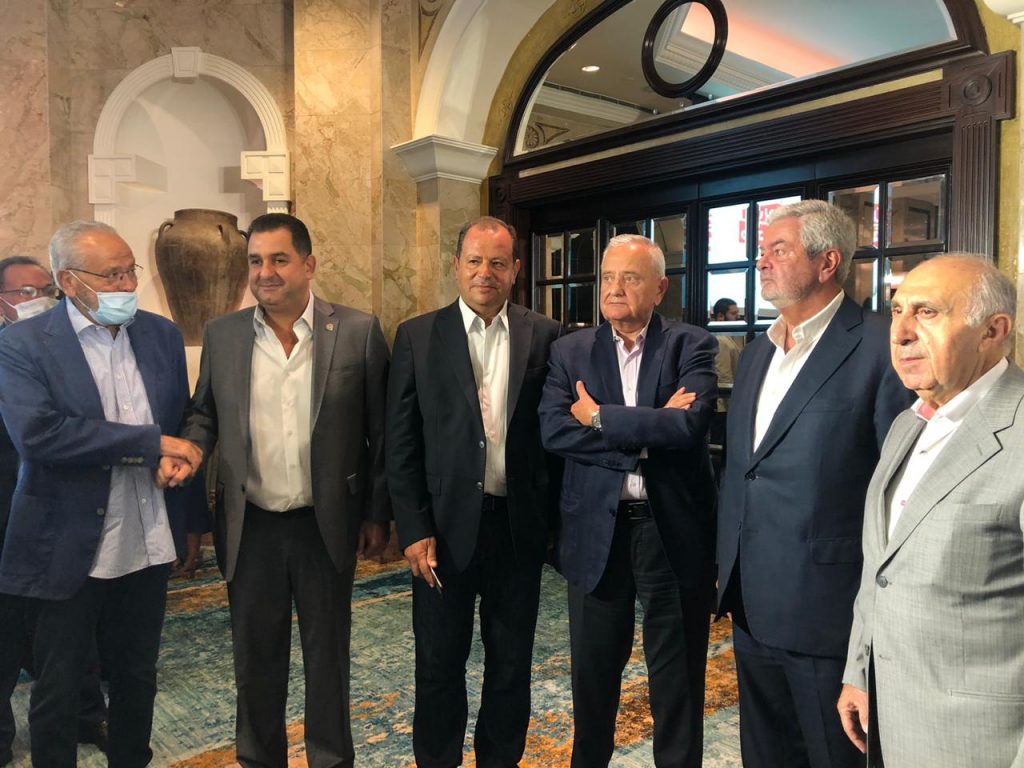 In line with a series of meetings and conferences, hospitality and tourism bodies and stakeholders gathered today at the Phoenicia Beirut, to sound the final alarm and to mobilize the whole sector in response to the deteriorating economic circumstances Lebanon has been facing.

Hundreds of establishments were obliged to shut their doors down and let go of thousands of their employees due to the chronic crises: Starting with October Revolution, and the economic collapse, all the way to the COVID-19 outbreak and the Lebanese Lira value deterioration. 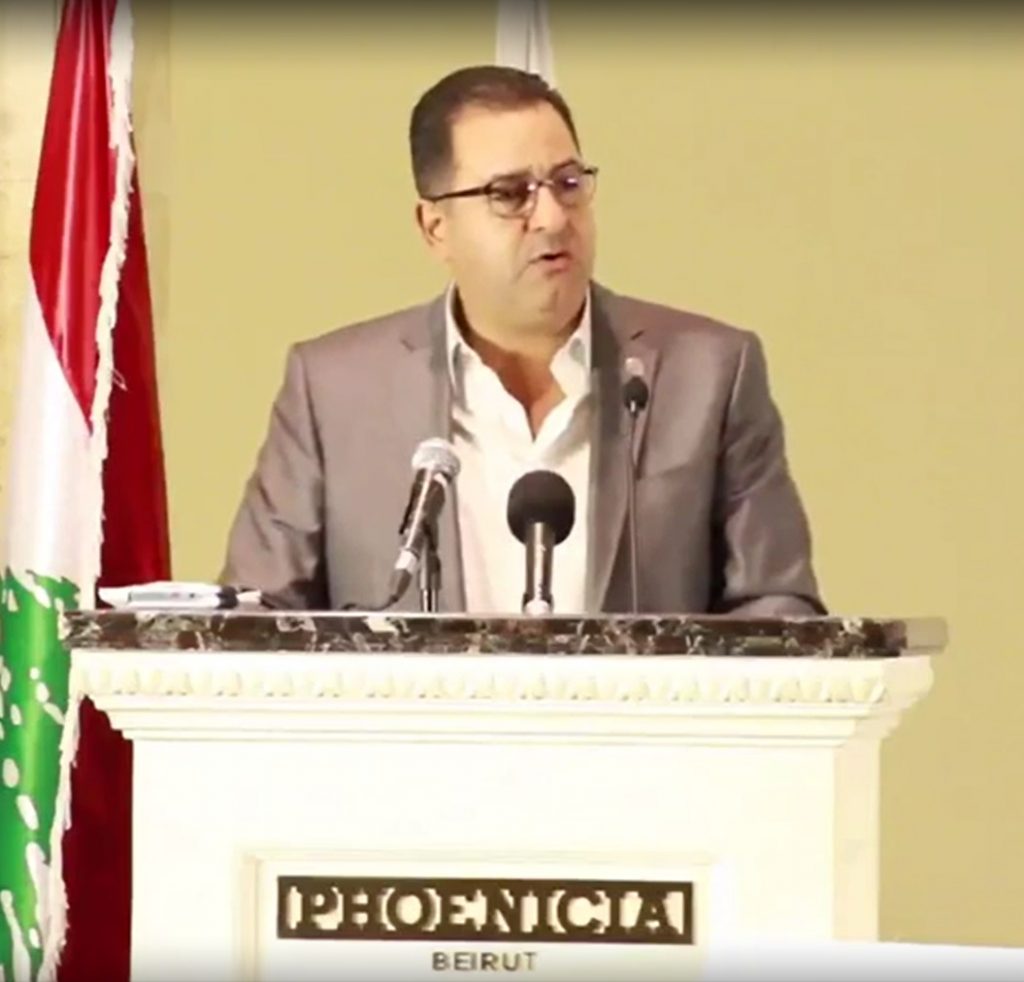 “They have eyes but do not see … They have ears but do not listen… They have minds but do not think.” Simple words resume the message Tony Ramy, president of the Syndicate of Owners of Restaurants, Cafés, Night-Clubs & Pastries used to address the Lebanese government.

Ramy said that even though the tourism industry generated USD 80 billion within ten years, and paid taxes and fees valued at USD 30 billion, the government did not take any measure and did not lead any initiative towards supporting this crucial sector. He stressed that unending political tensions deprived this sector from its proper support.

He explained that a similar catastrophic situation requires exceptional decisions.

The industry’s stakeholders requirements plan include: Compelling banks to provide hospitality establishments that were forced to shut down exceptional loans to pay their dues, without any additional interest fees, in addition to allowing them to compensate their former loans due in US dollars in Lebanese Lira as per the official rate. Compelling banks to provide NSSF registered industry employees that were dismissed from their jobs Lebanese Lira subsidized loans with a two percent interest fee. Stakeholders request the Ministry of Justice to extend the contractual lease phases, which will allow owners to add the duration of the closure months to the initial contract phase, in addition to decreasing the cost of the new lease contracts by 25 percent during the lockdown phase as well as other exemptions that include lease and municipal fees and taxes as well as penalties. The plan also involves providing the industries Lebanese Lira subsidized loans at low interest rates, as well as decreasing electricity bills by 50 percent, in addition to slashing the fees of stable operation costs by half as well as allowing for a 12-month installment plan. Exempting car rental agencies from LL100.000 fee per vehicle, and prolonging car’s usage to five years instead of three is also on the plan.

“We will remove our neck ties if you do not approve our suggested plan, and we will revolt…what has been taken from us because of our good intentions, it is by force that it shall return.”

Ramy granted the government a few weeks to act, else the whole sector consisting of 10,000 business owners, and 160,000 employees and their families will take the streets.