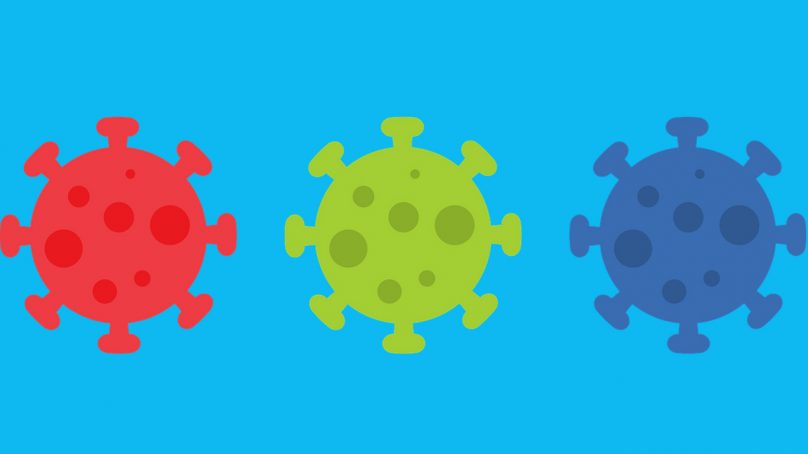 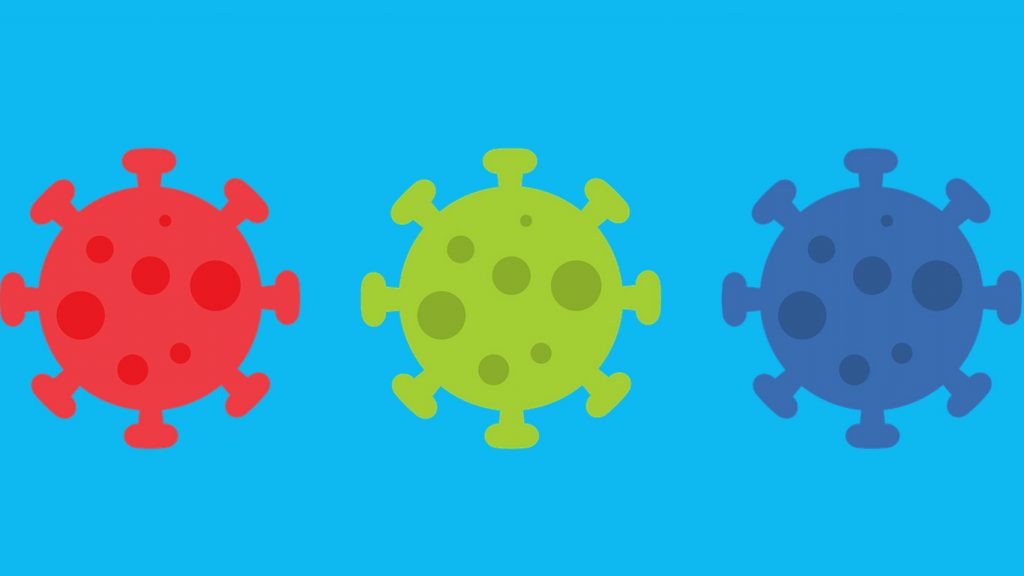 HN explores the curfews, lockdowns and strict measures imposed by governments in the region to control the spread of COVID-19.

The National Medical Taskforce for Combating Coronavirus (COVID-19) has enacted additional measures for travelers arriving to Bahrain, effective Monday, February 22. Under these measures, all travelers are required to undergo an additional COVID-19 PCR test on the fifth day after arrival, which supplements the mandatory tests on arrival. Travelers spending more than ten days in the kingdom are obliged to take a third mandatory COVID-19 PCR test on the 10th day of their stay. 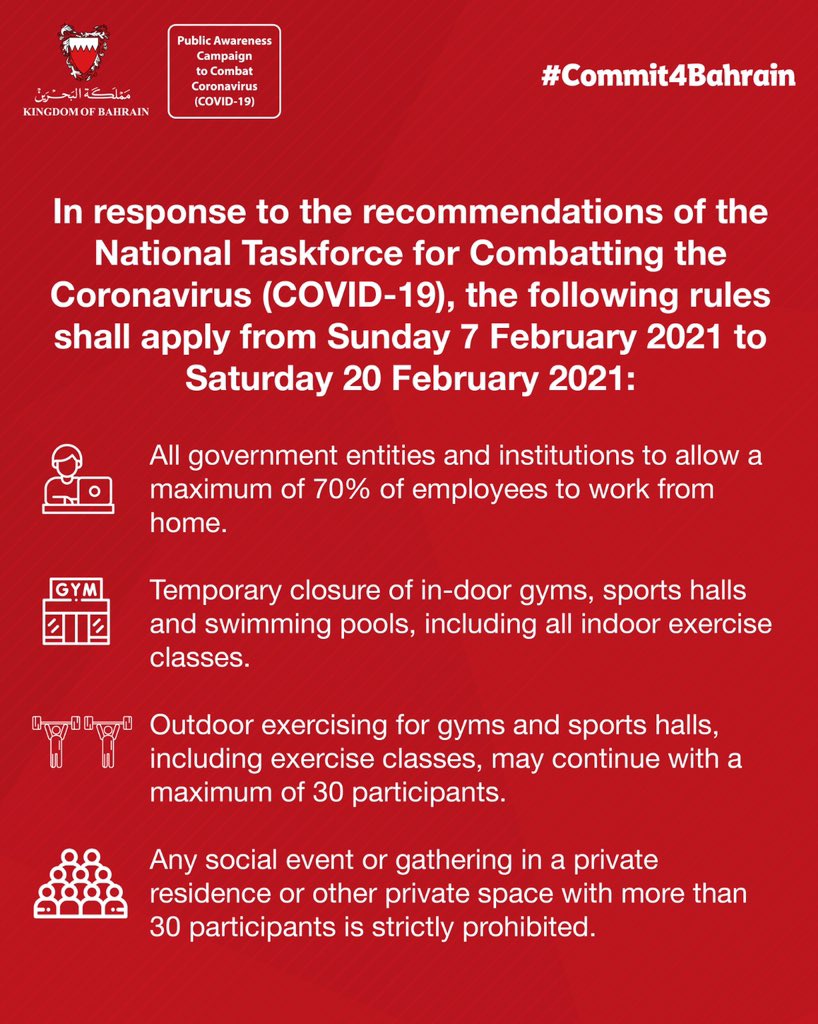 Egypt’s Cairo International Airport has just been granted Airport Council International’s (ACI) health accreditation certificate for its strict preventative measures amid the COVID-19 pandemic. This makes it the sixth Egyptian airport to receive this accreditation; Borg El-Arab, Luxor, Aswan, Hurghada, and Sharm El-Sheikh airports were accredited in January 2021. In a press statement, Minister of Civil Aviation, Mohamed Manar, commented on the fact that this accreditation is a reflection of the determination of Egypt’s airports to ensure the highest safety measures are being implemented to prevent the further spread of coronavirus.

The representative of the foodstuff sector in the Jordan Chamber of Commerce (JCC), Raed Hamadeh, called on restaurants and sweet shops to strictly apply the measures that were put in place to preserve the safety of citizens from the spread of the coronavirus. Hamadeh said that strict measures, especially with regard to wearing a face mask and adhering to social distancing inside restaurants and sweet shops, guarantees the continuation of work and limits the high numbers of COVID-19 infections. Hamadeh stated that the commercial and service sectors cannot handle imposing any further restrictions or lockdowns during the next period due to the severe losses they incurred as a result of the initial closures in attempts to tackle coronavirus infections. Hamadeh explained that lifting Friday’s total lockdown was an important move for the sector, as Friday is a vital day for the economic health of restaurants and sweet shops. He said that Fridays constitute more than 40 percent of the total sales of the week for these establishments, which will positively affect their sales. Hamadeh reiterated the importance of opening closed economic sectors and allowing them to return to work, indicating that the business chains of the commercial and service sectors are interconnected and complement each other, and that the suspension of the activity in a particular sector affects the overall commercial movement.

The Kingdom of Saudi Arabia has extended precautionary measures for an additional 20 days for gatherings, entertainment activities and events starting February 14, 2021, in addition to the earlier decision to extend these precautions by 10 days, taking the total to 30 days. The new measure limited the maximum number of people at social gatherings to 20 and suspended all entertainment activities and events. Cinemas were closed as were indoor entertainment centers, gyms and sports centers. The provision of dining services in restaurants, cafes and similar establishments were suspended, but delivery requests were maintained.

MPs and businesses continued to pile pressure on the government to withdraw tough new coronavirus measures, especially the closure of businesses, but authorities insisted on going ahead and enforcing the decisions. MP Hesham Al-Saleh submitted a draft law calling on the government to pay the rent of businesses and the salaries of their employees throughout the periods of closures. MP Muhalhal Al-Mudhaf submitted an urgent proposal calling on the government to withdraw new restrictions and to compensate all those harmed by the measures. But the interior ministry insisted that it will apply the decision and deploy security personnel and special forces to assist municipal staff in implementing the closure of all businesses and malls from 8 pm to 5 am. Salons and health clubs have also been closed for a month. Expats were banned from entering the country from yesterday for two weeks, which may be extended. Kuwait’s Minister of Health Sheikh Dr. Bassel Al-Sabah warned of taking tougher measures if the public failed to wear masks, maintain social distancing and avoid gatherings as he underlined the importance of preventive measures taken recently to mitigate the rise in COVID-19 hospitalizations.

Two weeks ago, Lebanon’s caretaker PM Hassan Diab announced that the country would ease lockdown measures and open in four stages, despite the high infection rates and fatalities. The country went into full lockdown in mid-January after cases soared following the holiday season. Caretaker Interior Minister Mohammad Fahmi said that each stage will go into effect every two weeks, with the first one kicking off last Monday. Certain businesses will be allowed to operate with limited capacity and under strict virus prevention measures. People must still use the online platform to request permission to leave their homes for essential errands. The first stage saw supermarkets open, with customers allowed in after presenting their online permission form. Food and beverage factories were also allowed to operate with limited capacity and employees were required to take the PCR test every 14 days. Commercial banks were allowed to open and operate at 20 percent capacity. During stage two, car dealerships, bus drivers, construction projects and licensed factories can resume work. No employee over the age of 60 is allowed to work and other employees are required to undergo the PCR test every 30 days. During stage three, factories and banks will be allowed to operate at 50 percent capacity and other industries will be allowed to operate. Employees will still be required to take the PCR test every 30 days. During the final stage, restaurants, Casino du Liban, tourism establishments, indoor swimming pools, gyms, beaches and all other sectors can resume business. Those over the age of 60 will be allowed to work.

On Tuesday, Dubai Municipality revealed that it has ordered the closure of 32 food establishments for violating precautionary measures to combat COVID-19 and issued warning notices to 472 food outlets since the beginning of this year. The most prominent violations were non-compliance with social distancing, and not wearing personal safety equipment such as masks and gloves during food preparation, as well as not using approved sterilization and disinfection materials. A new circular issued by Dubai’s Department of Tourism and Commerce Marketing (DTCM) states that all activities which lead to large groups such as weekend brunches must be postponed. It also mentioned that no music can be played in hotel venues. Brunches in Dubai have been operating as normal for several months, and continued to run despite the suspension of live entertainment. However in an email from DTCM, the new regulations specify that ‘in addition, [venues should] postpone any activity that leads to large gatherings such as weekend ‘brunches’. The same circular also clarified that restaurants must reduce their capacity as well as malls and hotels. Bars and pubs must close effectively immediately. Hotels should operate at 70 per cent capacity, including establishments such as pools and private beaches. No music, including pre-recorded background music, is permitted at restaurants, pools and beaches. Restaurants are required to close at 1am, with the last order to be placed at midnight. Those who don’t follow the preventive measures will face tougher penalties.

On another level, the Abu Dhabi Emergency, Crisis and Disasters Committee has reduced the capacity of people at various locations. Forty percent operation is allowed at shopping malls, while restaurants and coffee shops can only operate at a 60 percent capacity. Hotels also can operate at a 60 percent capacity. Gyms are now at 50 percent operational capacity. Movie theatres remain closed until further notice. Buses can only function at 75 percent  capacity with taxis functioning at 45 percent  capacity. Sixty percent  capacity is allowed at public beaches and parks, whereas private swimming pools and beaches are now at a 50 percent capacity. No parties and large gatherings are permitted and marriage ceremonies and family gatherings can only consist of 10 people. Funerals and mourning services are now limited to 20 people.

Expo 2020 gathered global travel experts, topics include tourism during and after COVID-19 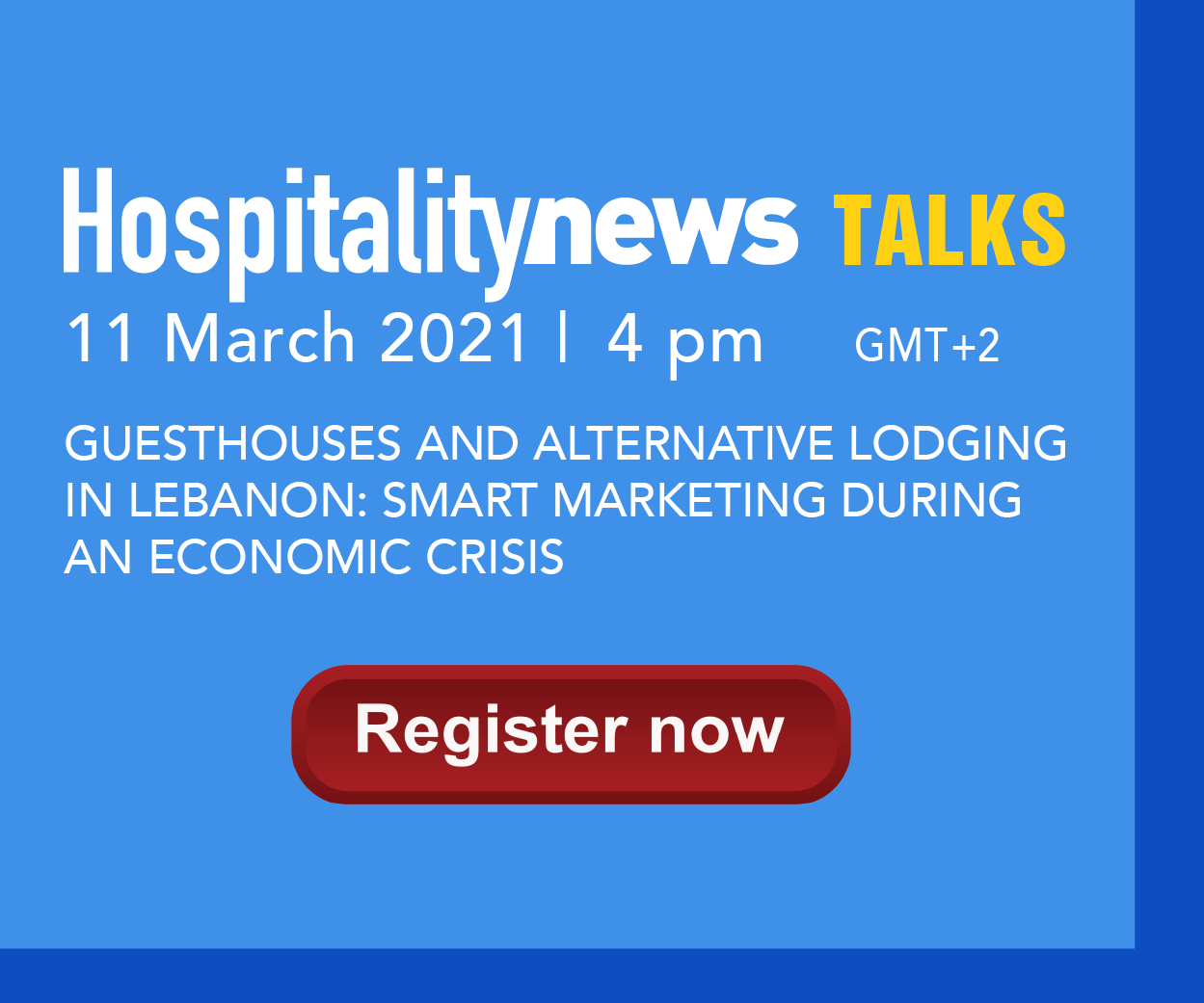 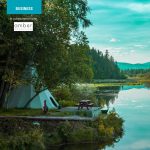