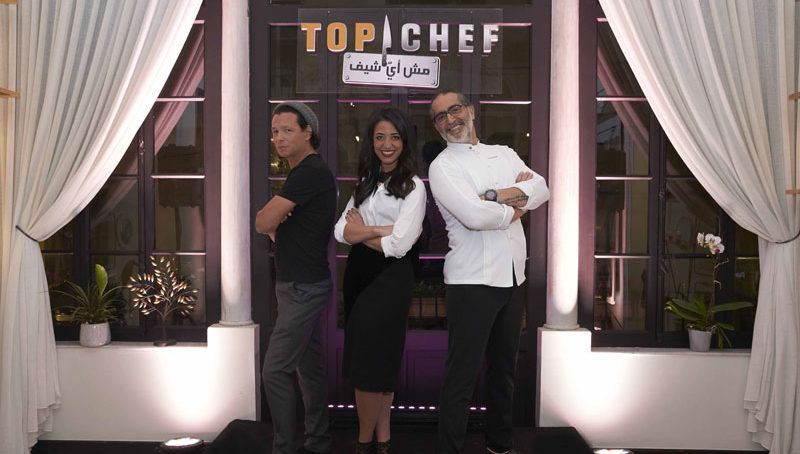 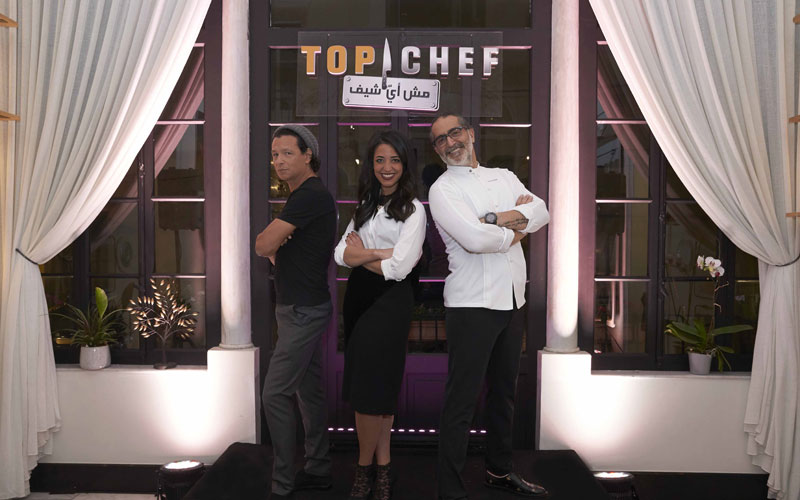 The launch of the network’s third installment on the 5th of December, 2018 was the announcement made at celebrity Chef Maroun Chedid’s Cooking Academy in the presence of various media representatives.

Commenting on the announcement Chef Chedid said, “This season’s general setup has been somewhat tweaked, in addition to having 17 chefs competing instead of 15. Furthermore, this year’s contestants come from all over the Arab world thereby diversifying the competition and elevating it to new highs. This is very important as it truly highlights the pressure that chefs throughout the world experience on a daily basis.”

Also present was the show’s 2nd judge, Chef Bobby Chinn who when asked what it felt like to tape the show in Lebanon Chinn remarked, “Lebanon has always been on my Bucket List. It has always had one thing or another happening and therefore presents an alluring destination to visit. When it comes to filming, there is greater energy than anywhere else I’ve been to. The contestants appeared to have a wide range of skills, which helps in the production of a better show. Shooting in many different locations was exciting. The current contestants have higher culinary skills than those competing in the first two seasons. In other words, every show is a surprise.”

Concluding, Saudi chef, TV presenter and the program’s 3rd judge Mona Mosly explained, “Shooting Top Chef in Lebanon was so beautiful, I felt in love the whole time due to the wonderful locations we worked in. What is also great is that the participating chefs have more combined experience, which as a result has proven to add more lure to every episode.”

Conquering the Fast Food Industry one Sandwich at a Time