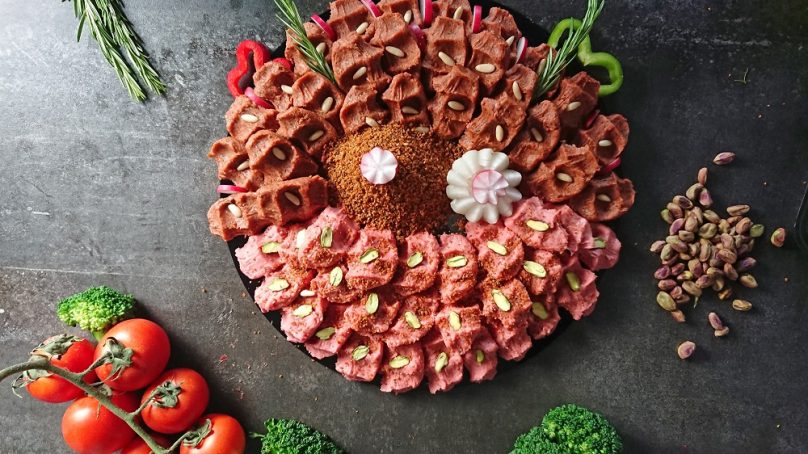 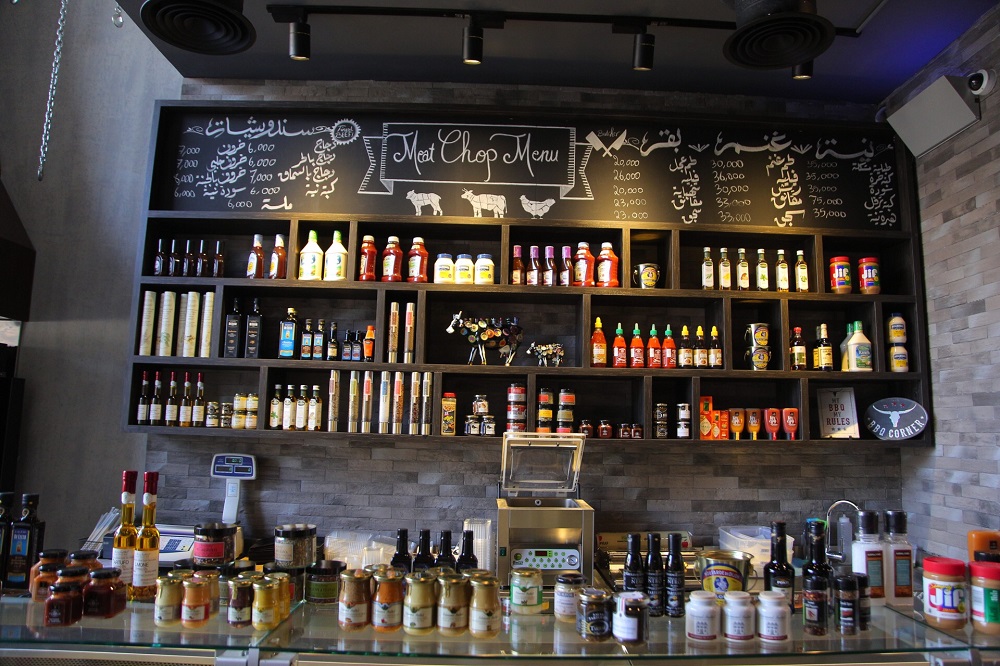 “Taking the butcher shop game up a nudge,” as described by its co-founder, Haytham Mroue, Meatchop offers a wide selection of premium beef, chicken and lamb meat.

Mroue and his partner Hicham Taha, inaugurated their concept in Saida, South Lebanon two months ago. Mroue explained that both his partner and himself are born and raised in Saida. This is why they wanted to found a solid concept in a neighborhood they know very well.

“The absence of such a concept in Saida’s area and in the South of Lebanon as a whole encouraged our decision,” he told HN.

Asking him about the outlet’s specialties, Mroue explained they have the “best burger patty in town, imported high quality meat, and different new chicken as well as meat marination.” 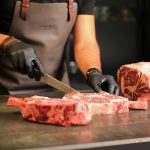 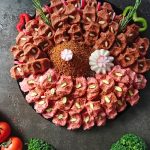 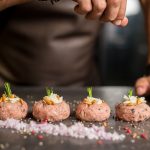 The shop caters to household customers as well as to B2B, and has plans to expand towards Beirut and beyond. “We are intending to open branches in Beirut and Mount Lebanon. Exact locations are being studied for the moment.” According to him, this strategic development move won’t kick off before next year in order to test and validate their concept’s business cycle.

Exporting the concept is also under their radar. Mroue said: “We already had offers from Dubai and KSA for franchise but no franchise will be given before a year, moving along with our expansion plan. However we are in the final stage of discussions to be present in Dubai with multiple locations.”