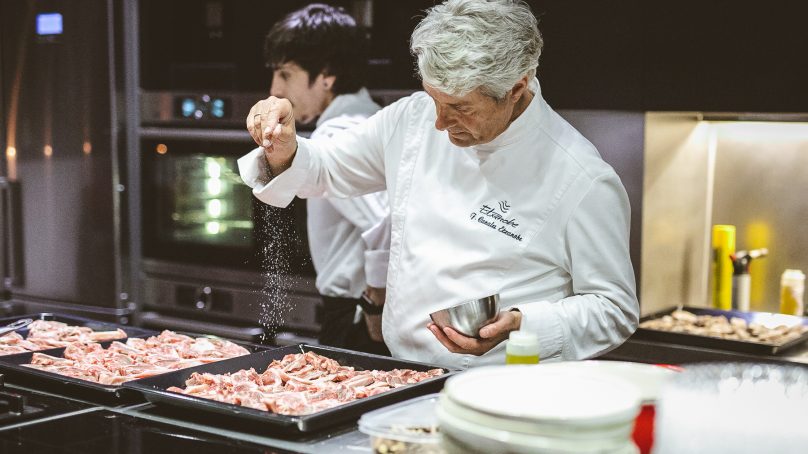 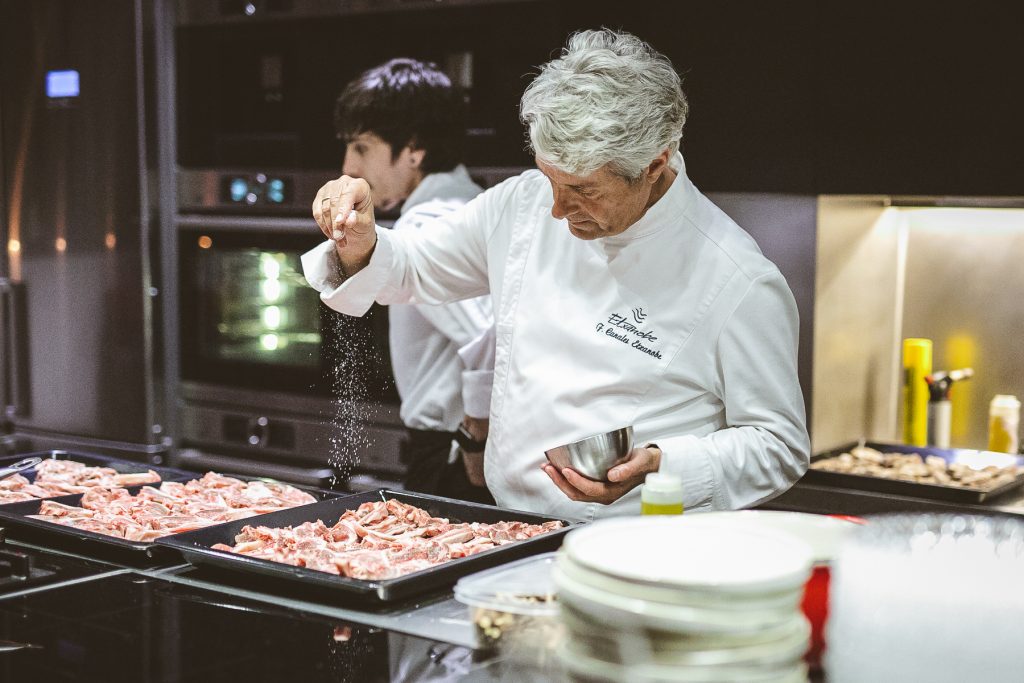 From September 26 to 28, Phoenicia Hotel Beirut will host Michelin-star Chef Fernando Canales for a three-day Spanish-Lebanese culinary event. In an exclusive interview, HN discovers more about his career path and affection for Lebanon

Chef Canales was born in Bilbao, Spain and studied hospitality before moving to France to study under Francis Ducasse, the first teacher of Alain Ducasse. In 1998, he opened the restaurant Etxanobe and a Michelin star followed. Twenty years later, he opened two other restaurants and had carved a niche as a visiting chef in Japan, South/North America, Germany, Turkey, Russia, France, China and Lebanon. He is also a jury member in cooking competitions and teaches courses across Spain.

This visit marks your second time cooking at Eau De Vie. What is it you particularly like about this part of your work?

The Phoenicia is a committed and active cultural hub for this city and is very keen on organizing cultural events to promote not only the Lebanese culture but also other cultures from across the world. I am very happy to be taking part in such initiatives and presenting the Basque cuisine to Beirut. When you get to know other cultures, you open your mind to other possibilities, and in terms of the culinary scene you then enhance the possibilities of your own cuisine, leading to more versatility and variety. Today, I will be able to share my knowledge in the kitchen with my team and the team at Phoenicia, as well as learning exciting facts about Lebanese cuisine from the chefs. After all, Lebanon holds great diversity and a true gastronomic richness that I am very excited to explore.

In the four years since your first visit you have been awarded a second Michelin star. What other career highlights can you tell us about?

A lot has happened in the last four years, but I must say the most significant highlight would be the opening of the biggest restaurant in the heart of my city, Bilbao. In fact, I have opened two current concepts; a small but personal restaurant with technological elements and another based on produce excellence, which within the Basque country is akin to a cult. This double project has been my prime focus and achievement in the last four years.

What attracts you to Lebanon and its cuisine?

I believe that Basque and Lebanese cuisines are quite similar. In both cuisines, there is the search for excellence and harmony in every dish. With every creation, the ingredients and spices need to be delicately chosen to create a sense of harmony and pleasure when tasting them. On my first visit to Lebanon, the country touched my heart and the feeling has remained. What I care most about is the people, the relationships I come to build and the chefs I will be working alongside. It’s a great pleasure to be returning to experience this wonderful country once again and have the chefs show me Lebanon’s beauty.

What are some of the novel dishes we can expect to see at this year’s event?

The truffle ajoblanco is a Mediterranean dish that resembles Lebanese hummus, but is made using other products and with almonds as a base. The dish of lamb and eggplant is very Mediterranean and will pleasantly surprise guests. Another dish – tuna with sumac – is where I feel the two cultures come together beautifully.