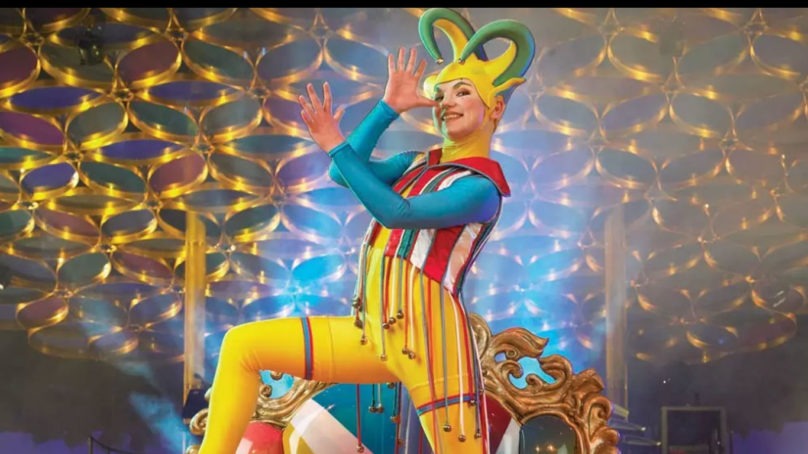 Saudi Arabia’s General Entertainment Authority (GEA), responsible for the development and regulation of the entertainment sector in the Kingdom, hosted earlier in April a summit at the Four Seasons Los Angeles at Beverly Hills to introduce and attract entertainment ventures across the United States. 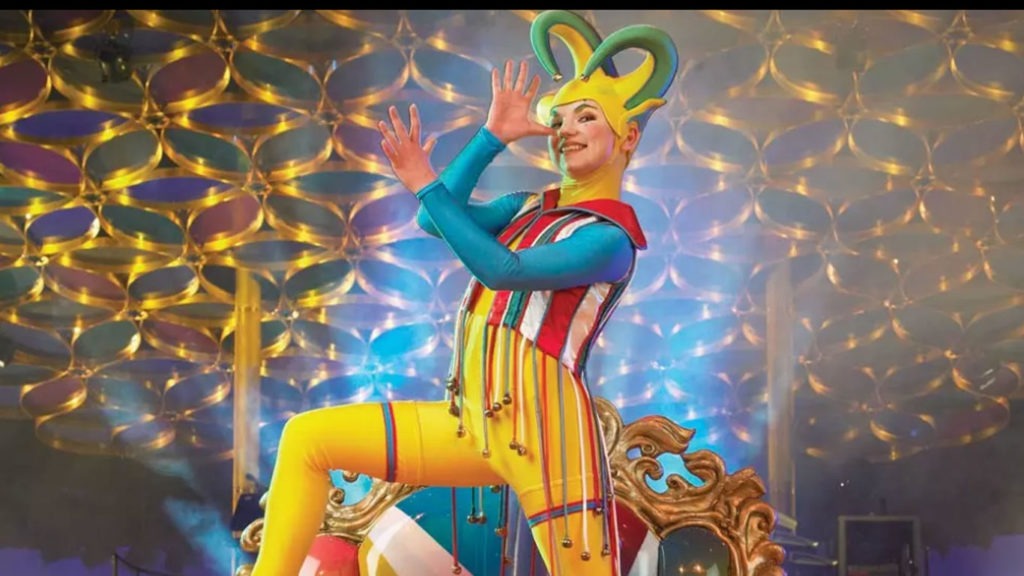 Cirque du Soleil, the live entertainment brand, will present its first performance, in Saudi Arabia. The production will be designed exclusively for Saudi National Day on September 23, 2018, at the King Fahd Stadium in Riyadh for a live and televised audience. This one-time presentation will feature more than 150 artists, the largest Cirque du Soleil cast ever assembled into a single performance; one of the biggest, exclusive custom shows by the world renown company.

Feld Entertainment, the worldwide leader in producing and presenting live touring family entertainment experiences is entering a long-term relationship with GEA. It will produce international events in the KSA, including ‘Disney on Ice’, ‘Disney Live’, ‘Marvel Stadium Show’ and ‘Monster Jam’. This new partnership is the first opportunity for talented Saudi Arabians to receive professional training as performers.

National Geographic Encounter announced its expansion with KBW Ventures and its partner, GEA, to develop and launch up to 10 new locations with ‘Ocean Odyssey’, an entertaining and immersive walk-through adventure across the ocean from the South Pacific to the California coast. Through groundbreaking technology and stunning photo-realistic animation, it would transport guests to extraordinary underwater destinations and gain access to rarely witnessed moments in nature. The first of several locations in the KSA will be in Riyadh beginning 2019.

IMG Artists, a global leader of performing arts, festivals, and events management, and operating on four continents, will bring its expertise in creating custom events to Saudi Arabia. This agreement will require new venues be built for these entertainment programs, fueling increased job opportunities in the country.

Also in collaboration with GEA, LuxuryKSA has sealed the deal with the incredible ‘The Marvel Experience’ to be activated in Saudi Arabia summer 2018 in Jeddah and Riyadh as a form of site development that is activated over a long period of time, which targets individuals from all backgrounds and ages.