Mega projects in the mena region 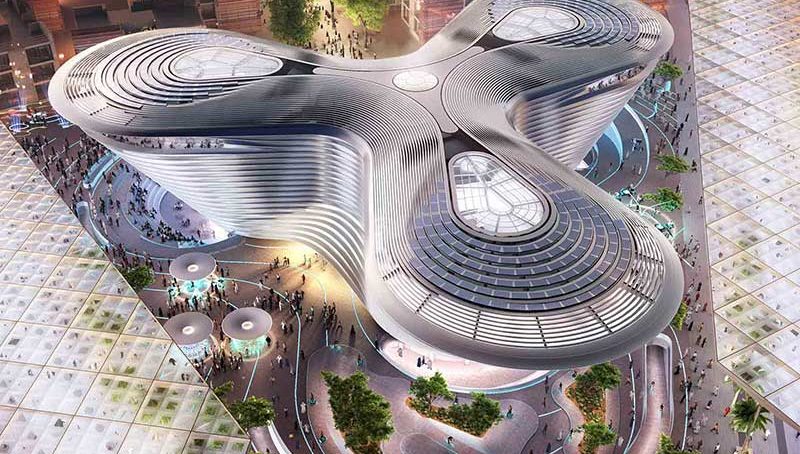 Mega projects in the MENA region

Christopher Lund, head of Hotels for Colliers International MENA, gives us a rundown of the major projects in the works across the region

Read After: Boom, bust or business as usual? >

The UAE has been at the forefront of mega-project developments in the region over the last two decades or so. The latest eye-catching mega-project development in the Emirates is the development of the Expo 2020 site, ahead of the World Expo later next year. The Expo site development will include numerous pavilions – the centerpiece being the UAE pavilion – which will showcase the various nationalities that are taking part in the six-month-long event. After the Expo, the site will switch into ‘legacy’ mode and the project will be transformed into a high-tech master development that will include low-rise commercial buildings, homes and hotels.

Over in Saudi Arabia, there are numerous mega projects underway across the country, constituting the backbone of the country’s ambitious Vision 2030 plan. The Kingdom’s NEOM initiative is the most ambitious mega project to emerge from the long-term economic development plan. NEOM will be the world’s first zone to extend across three countries, stretching into neighboring Jordan and Egypt. The project will be backed by more than a USD 500 billion investment. NEOM will encompass a raft of industries, including energy and water, biotechnology, food, advanced manufacturing, technological and digital sciences, tourism, media and entertainment. All of these sectors are strategically designed to attract foreign investors and drive the shift away from the country’s reliance on oil.
The Red Sea Project – another noteworthy mega project in Saudi Arabia – is largely focused on tourism growth. This exciting initiative involves the development of more than 90 islands off the coast of Saudi Arabia, covering an area of approximately 28,000 square kilometers. The project is primarily aimed at attracting international, high-end, luxury travelers. Its first phase, which comprises 3,000 hotel keys, is expected to be completed by 2022.

Other large projects, albeit on a smaller scale than the NEOM initiative, are in progress across the GCC region. In Oman, for example, a USD 2 billion project is underway in the sultanate’s Qaboos Port. Mina Al Sultan Qaboos Port is expected to play a key part in Oman’s diversification away from oil. The project will include hotels, residences, F&B outlets, retail outlets and entertainment offerings.
These and other mega projects are expected to further shape and enhance the tourism landscape in the region for years to come, fueling eager anticipation among observers.

One of the new generation millennium cities coming up on the North Coast.
OWNER City Edge Developments
DUE Some of the projects in Phase One are likely to be opened in June 2019, although the majority of them will likely be inaugurated in mid-2020.

The “Giga-Project” being constructed near Riyadh, set to become the Kingdom’s “Capital of Entertainment, Sports and the Arts”.
OWNER Public Investment Fund of Saudi Arabia
DUE Phase One of Qiddiya will open in 2022.

The mega project stretching along 28,000 km2 of islands, beaches, desert, mountains and volcanic areas will be located at the shores of the red sea. 3,000 hotel rooms will be constructed.
OWNER The Red Sea Development Company
DUE 2022.

Mina Sultan Qaboos will be re-developed as a high quality Waterfront Destination, over a number of development phases.
OWNER Omran
DUE Parts of the new development project are to be opened by the third quarter of 2019.

The 400-hectare island is set to be home to up to 6,000 people and is being described as Abu Dhabi’s nature zone.
OWNER Jubail Island Investment Company (JIIC)
DUE 2021.

The project involves the construction of a mega-development which combines a 250 key lifestyle hotel, a 650 key family hotel, a 15,000 capacity multi-purpose arena and a unique mix of F&B, retail and entertainment destinations.
OWNER Aldar Properties
DUE 2031.