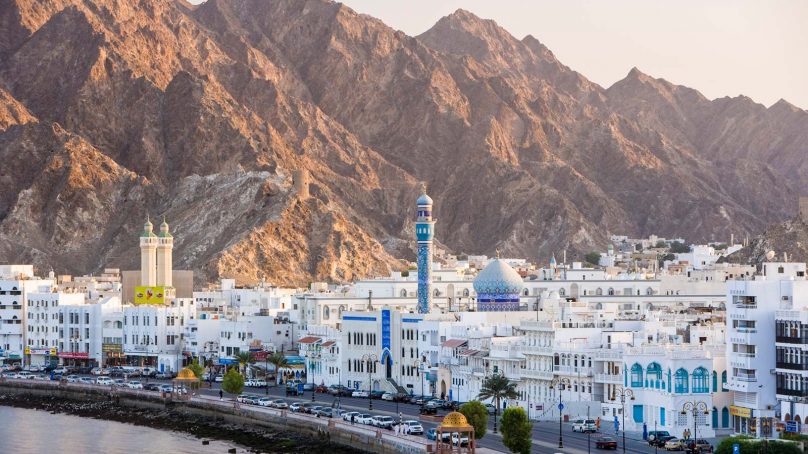 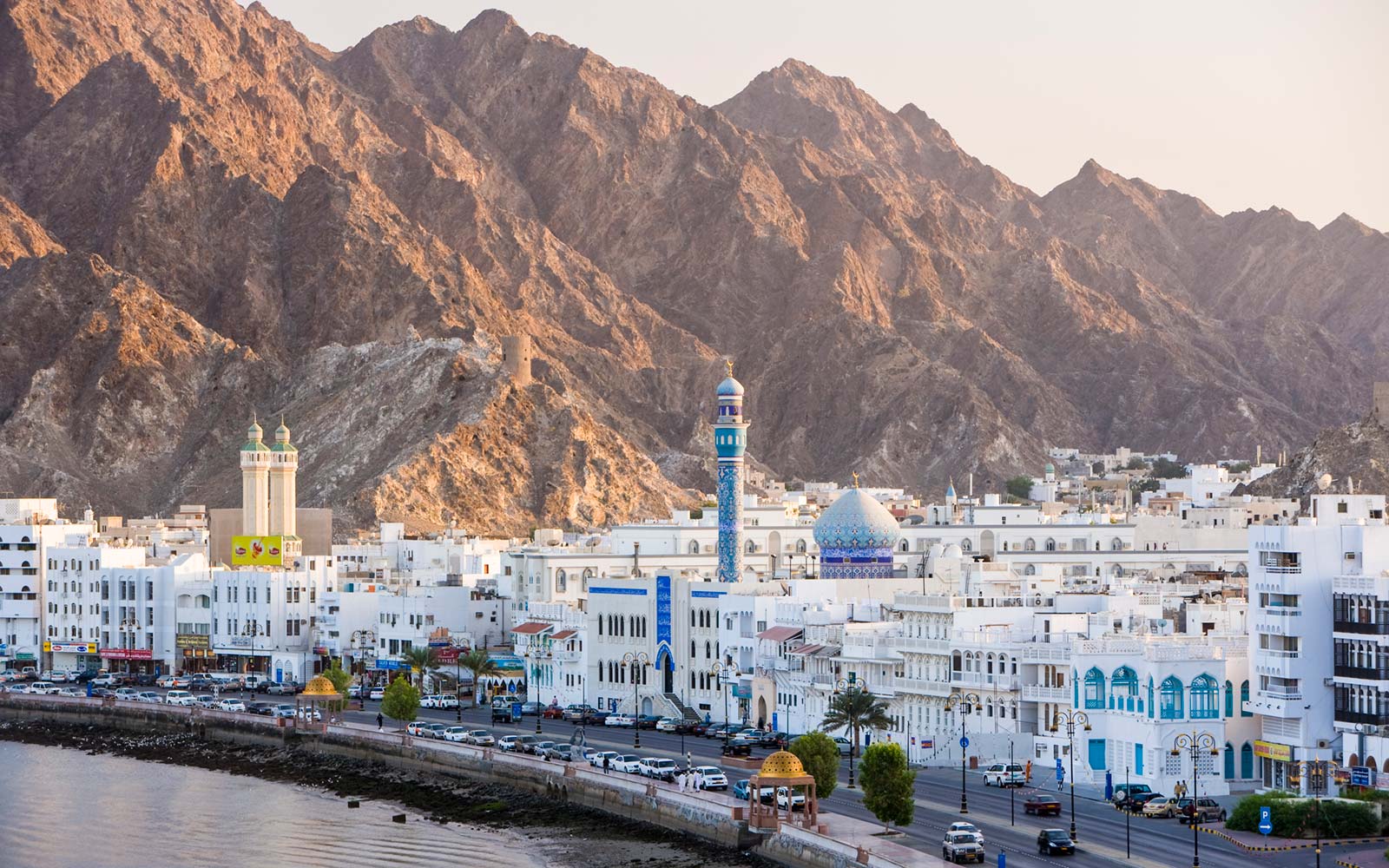 According to one of Hotstats‘ latest reports, the almost double-digit uptick in average room rates, year-over-year profit per room at Middle Eastern and North African hotels dropped in May by GOPPAR 2.4% even though average room rates rose 9.7% to $183.70, a high for the year.

The rise in ARR came at the expense of occupancy, which dropped 6 percentage points YOY. The decline appears to be an unwanted trend and not an isolated event. On a month-on-month basis, room occupancy fell by almost 24 percentage points to 54.1% constituting a stark contrast from the punchy top-line performance in April.

RevPAR in the month was down 1.2% YOY to $99.31. The drop in RevPAR was exacerbated by a hit to ancillary revenues, with YOY declines recorded in the F&B (down 2.2%) and Leisure (down 6.6%) departments, on a per-available-room basis.

The movement across all revenue centers contributed to a ninth consecutive month of TRevPAR decline for MENA hotels falling by 2.3% to $176.22. It was also a ninth consecutive month of GOPPAR decline, which was not helped by a 0.1% increase in payroll costs, which grew to $56.00 on a per-available-room basis. As a result of the movement in revenue and costs, profit conversion fell to 30.5% of total revenue in the month.

“As the region enters the stifling summer period, a margin of decline between April and May is common, but this year it has been particularly pronounced. Hopefully, this is the bottom and hoteliers can get back to business as usual,” said Michael Grove, Director of Hotel Intelligence, EMEA, HotStats.

Hotels in Muscat had a particularly rough go of it in May, indicative of a massive 547% YOY decline in profit per room, which fell to -$18.49. Whilst it is not uncommon for hotels in the capital of Oman to make a loss through much of the summer as volume levels drop due to the intense heat, room occupancy was recorded at just 33.8% in May, the lowest level in recent years.

The 13.1-percentage-point YOY drop in room occupancy contributed to a 32.6% decline in RevPAR for the month to $51.42, as well as a 19.7% YOY decrease in ancillary revenues to $71.67. And whilst Muscat hoteliers were able to react quickly to the top-line decline and make a 15.4% saving in payroll on a per-available-room basis, it was not enough to prevent profit levels from plummeting.

Cairo, for the first time since the start of the year, suffered declines in May as well. GOPPAR cratered by 56.4% YOY to $17.17. This was the lowest level of GOPPAR recorded in the Egyptian capital since June 2016.