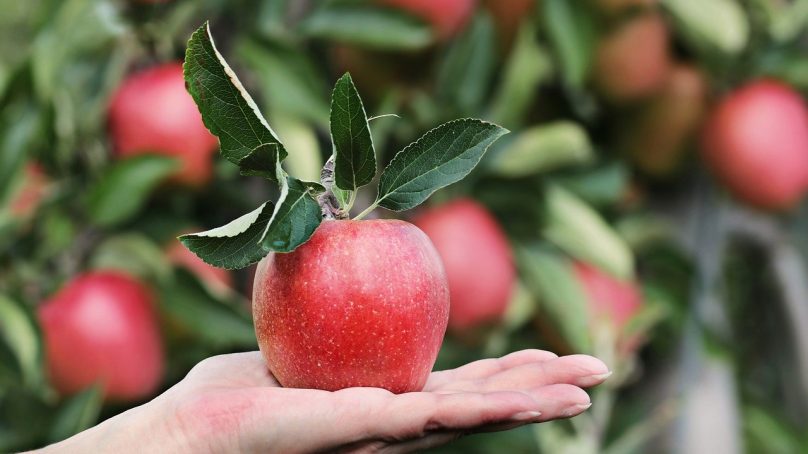 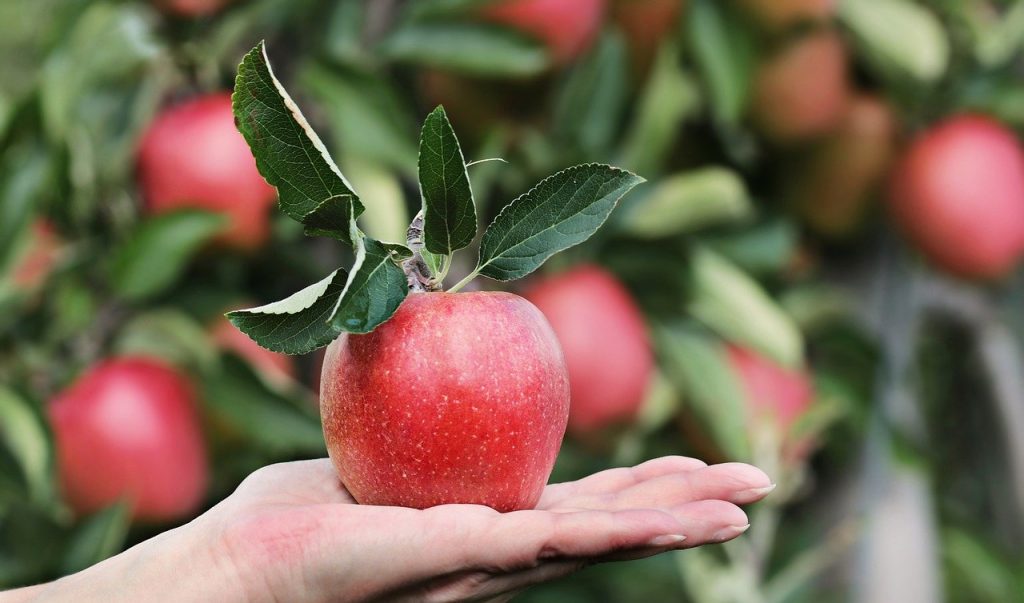 According to Interfel, the French fresh fruit and vegetable inter-professional organization responsible for promoting the consumption of apples in the Middle East, apple exports to the MENA region, have increased by over 16 percent between August 2019 and July 2020, (compared with 2018-2019). This represents approximately 11 percent of total French apple exports.

“This underscores the superior quality of our apples, which are very healthy and rich in taste. In addition, 65 percent of French apples (over 1,300 growers) are produced in Eco-friendly orchards, which has also contributed considerably towards the popularity of French apples,” said Daniel Soares, marketing export manager at Interfel.

The National Association of Pommes and Pears (ANPP) divides French apples into five different categories, gourmet, fragrant, balanced, rustic and tonic. The most popular type of apple grown in France is Golden, which benefits from official marks of quality and origin. Due to their tolerance to drought and hardy adaptation to all types of rootstock, Golden are renowned for their easy cultivation and represent 35 percent of all apples grown in France today.