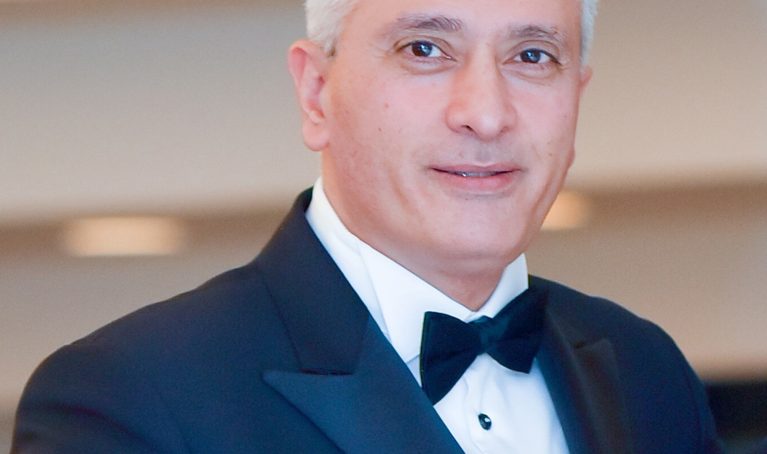 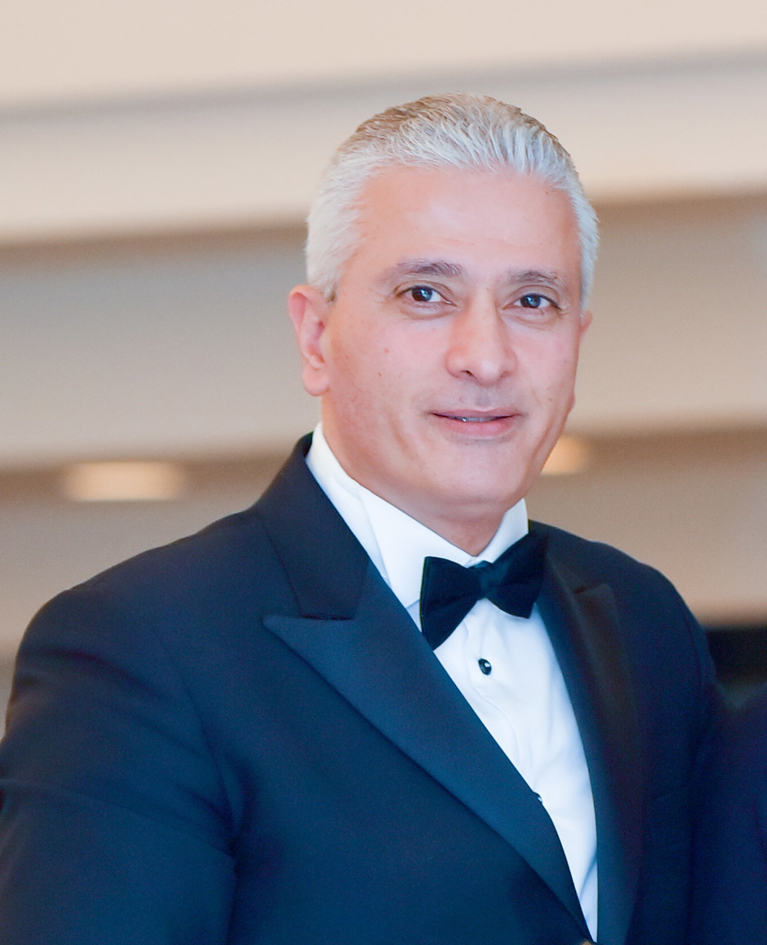 Millennium Hotels and Resorts, one of the fastest-growing hotel management companies in the region, announced the promotion of Kevork Deldelian to CEO for the Middle East and Africa region effective immediately.

Deldelian has been operating as the COO of Millennium Middle East and Africa since March 2017, and under his strategic leadership, the company witnessed rapid growth almost doubling its portfolio under his stewardship. He also played a pivotal role in implementing several strategies to enhance productivity throughout all its divisions to maximize the revenues.

He has introduced three new brands to the Middle East region, namely Millennium Place, a modern hotel concept that caters to the new generation of business and leisure travelers; Studio M, a chic urban hotel brand; and Millennium Central, which tailors to the corporate and business requirements of travelers.

He has been recognized amongst the top 10 most influential hotel professionals and ranked 8th in the 2019 edition of the Hotelier Middle East Power 50. Ali Hamad Lakhraim Alzaabi, president of Millennium Hotels and Resorts, Middle East and Africa said, “Kevork has efficiently managed the company’s operations since 2017 and has ensured ongoing success to the business. It is my pleasure to announce his promotion where he will be stepping into a greater role and I look forward to working with him to continuously evolve Millennium Hotels & Resorts in the Middle East and Africa.”

Commenting on his promotion, Deldelian said, “I am honored to receive this promotion and equally thrilled to be part of Millennium Hotels & Resorts in the Middles East and Africa. I look forward to growing the company portfolio, building on its success and reinforcing its position as the fastest-growing hotel management company in the region that caters to the needs of all travelers.”