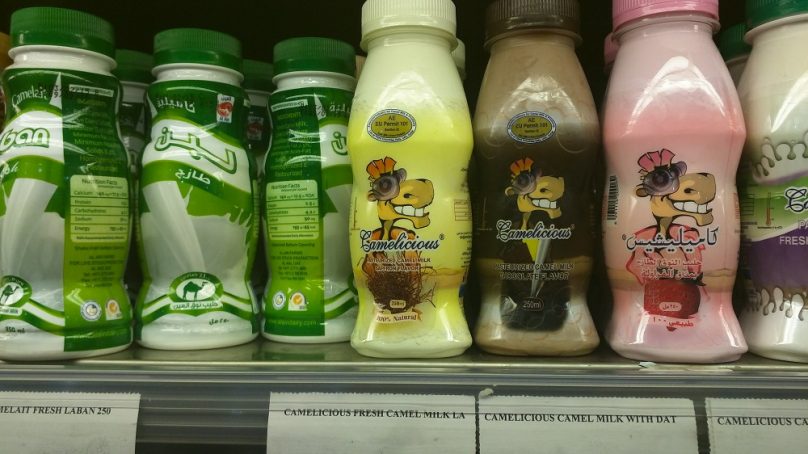 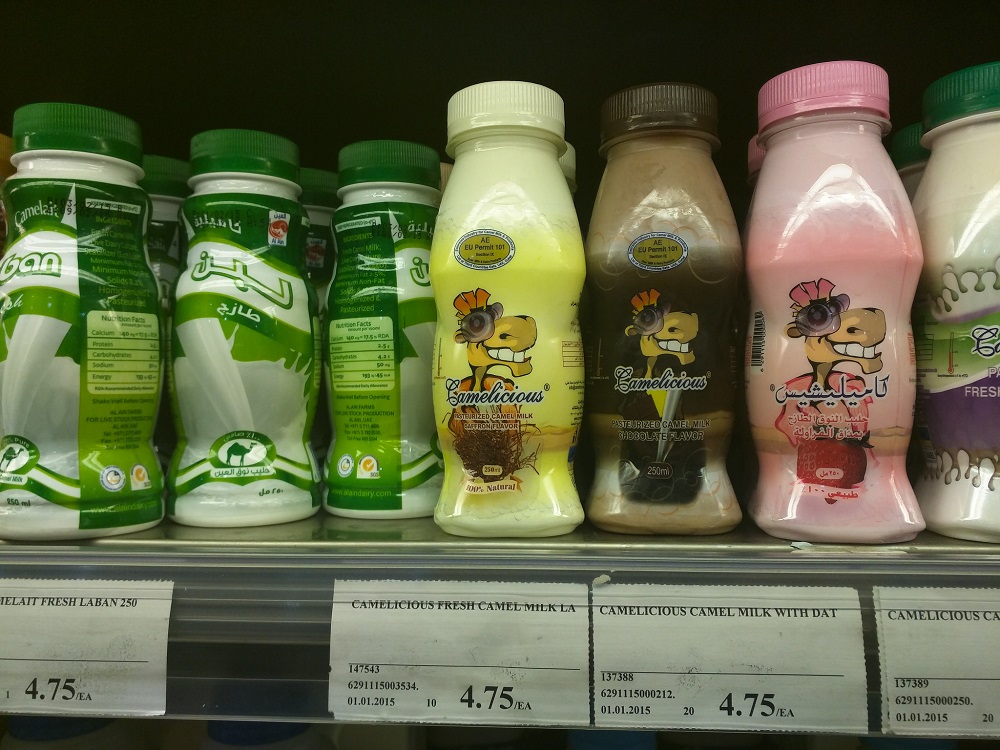 According to the latest research by Research and Markets, the GCC camel dairy market is expected to further grow until 2024. The market was worth USD 448 million in 2018. It will reach USD 661 million in 2024.

The GCC camel dairy market has witnessed significant growth in the last few years, catalyzed by the health benefits of camel milk that are increasingly being recognized by the consumers. It has garnered attention particularly among lactose-intolerant and diabetic people as it contains a lower amount of lactose and higher amount of insulin that is imminent for regulating type 1 diabetes.

In recent years, camel dairy farming has evolved as an alternative to traditional dairy farming in the GCC region, as the latter requires large amounts of electricity and water for the maintenance of cattle. In comparison with cow milk, camel milk is considered more nutritious in nature owing to the higher amounts of iron, copper, sodium, potassium, magnesium, manganese, and vitamin A and C.

Camel milk is often referred to as a complete meal since it has ample nutrients to sustain an individual throughout the day. On account of this, it was used to support nomads and herders while traveling long distances in ancient times.

As opposed to the rest of the world, the GCC region has had the advantage of consuming camel milk and camel dairy products for decades. GCC countries such as Saudi Arabia, UAE and Qatar have abundance of camels owing to the animals’ physiological peculiarities linked to their adaptation ability to harsh conditions of the desert.

Rising health awareness in the GCC region, especially in the UAE and Saudi Arabia has led to a surge in the sales of healthy food products. The urban population in these regions is continuously increasing, whereas the expanding number of Western emigrants is influencing dietary habits. These trends are expected to drive the camel dairy market in the GCC region over the coming years as camel milk and milk products are considered to be healthier than other forms of dairy products.

The GCC camel dairy market has been segmented into flavoured milk, milk powder, pasteurized milk, ice cream, cheese, Laban, ghee, drinking yogurt, infant formula and others. Among these, pasteurized camel milk represents the leading product category, accounting for around a third of the total regional market.