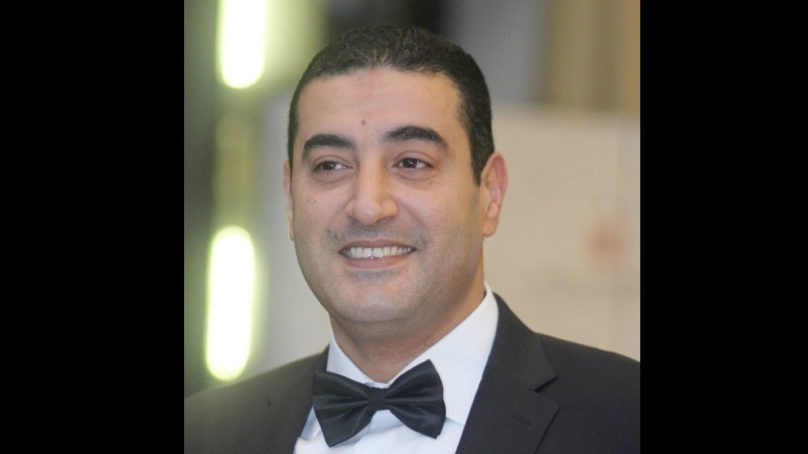 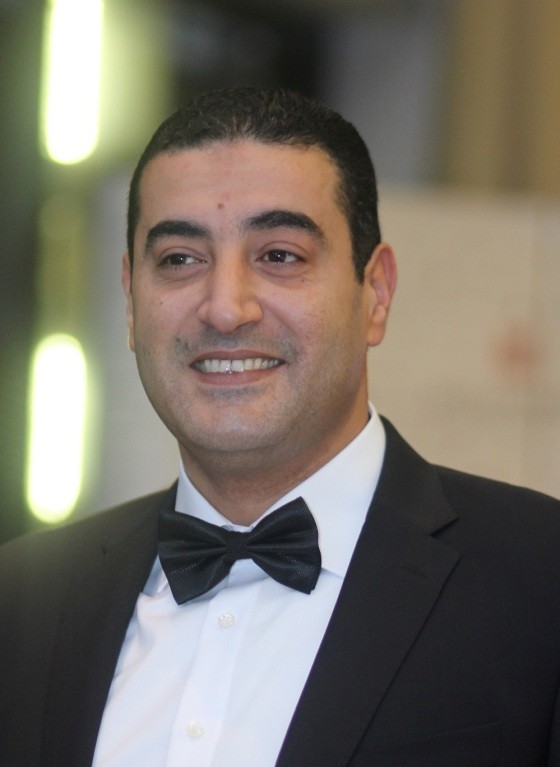 He joins the hotel with more than 20 years of experience in hotel operations, most recently as the General Manager of Copthorne Al Jahra Hotel & Resort in Kuwait, also part of the Millennium & Copthorne Hotels Middle East & Africa brand.

Selim will oversee the operations of the 169-room hotel (formerly known as Holiday Inn Downtown) and will lead his team in positioning it as the top preferred hotel in the city of Kuwait.

With his extensive knowledge and experience of the Kuwait hotel market, Selim will be a great asset to Copthorne Kuwait City Hotel, which will be shortly celebrating its first anniversary as a Millennium hotel in January 2019.

Hilton debuts Hampton by Hilton in the Middle East