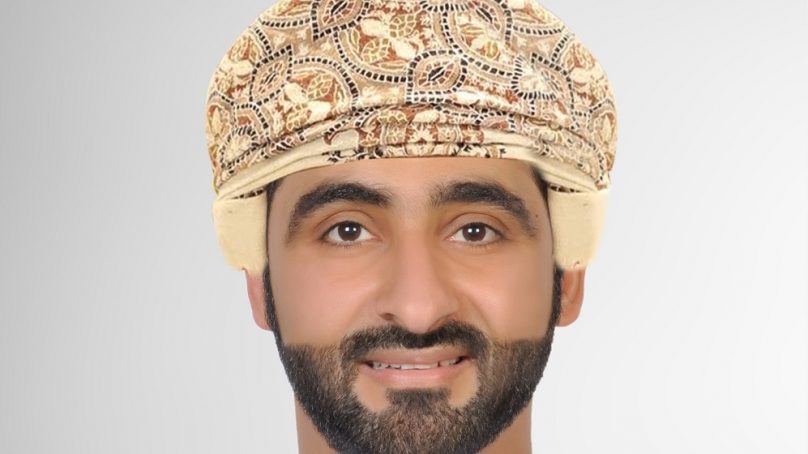 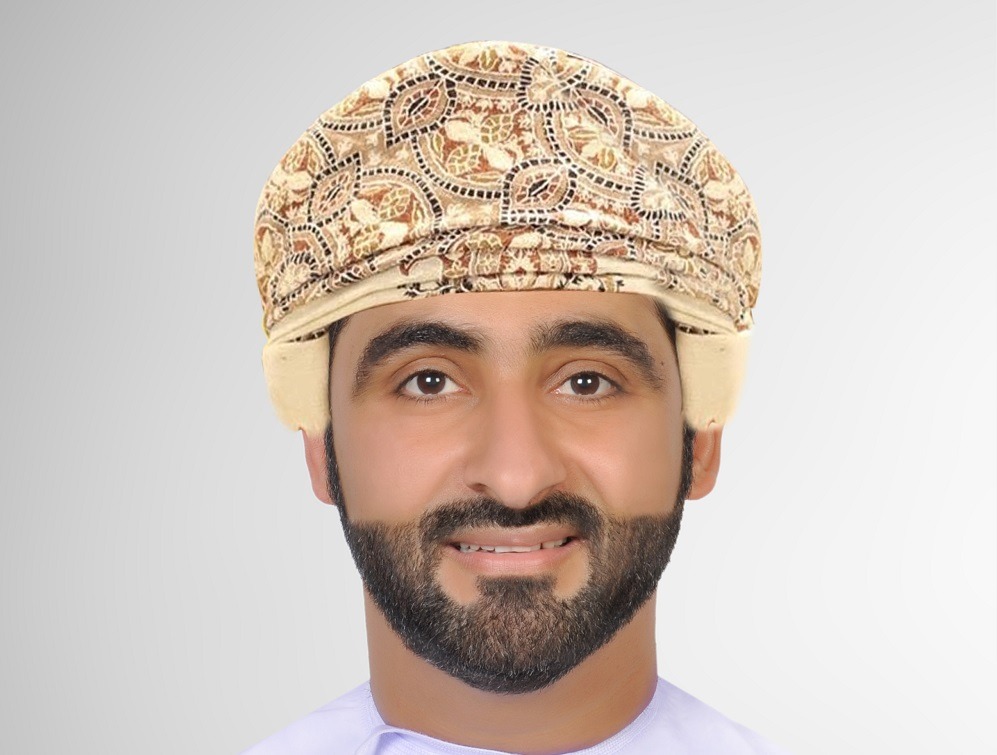 Radisson Hotel Group announced the appointment of Salah Hamdan Mohammed Al Mamari as General Manager of Radisson Blu Hotel, Sohar. He joined the hotel in 2014 as Rooms Division Manager, before being promoted to Executive Assistant Manager in 2018.

Recognized for being amongst the world’s most hospitable people, Salah has been a perfect example for Oman’s well-deserved reputation. His immense potential to rise above the expected paved the way for him, allowing him to grow and take on new responsibilities. Exceeding guest expectations and treating them as he would like to be treated, are at the heart of Salah’s service philosophy.

In line with Oman’s vision 2040, Radisson Hotel Group aim is to become the go-to hotelier for local guests and business travelers whilst empowering the Omani working population simultaneously. Salah’s promotion reinforces Radisson Hotel Group’s commitment to nurture and shape careers of talented Omanis in the industry.