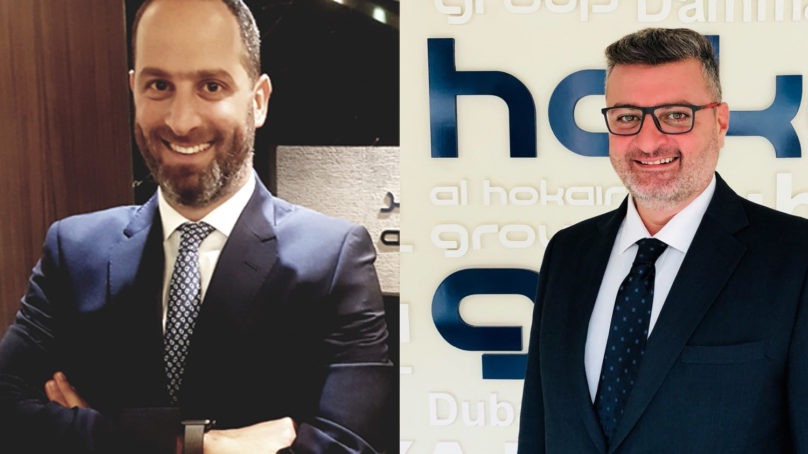 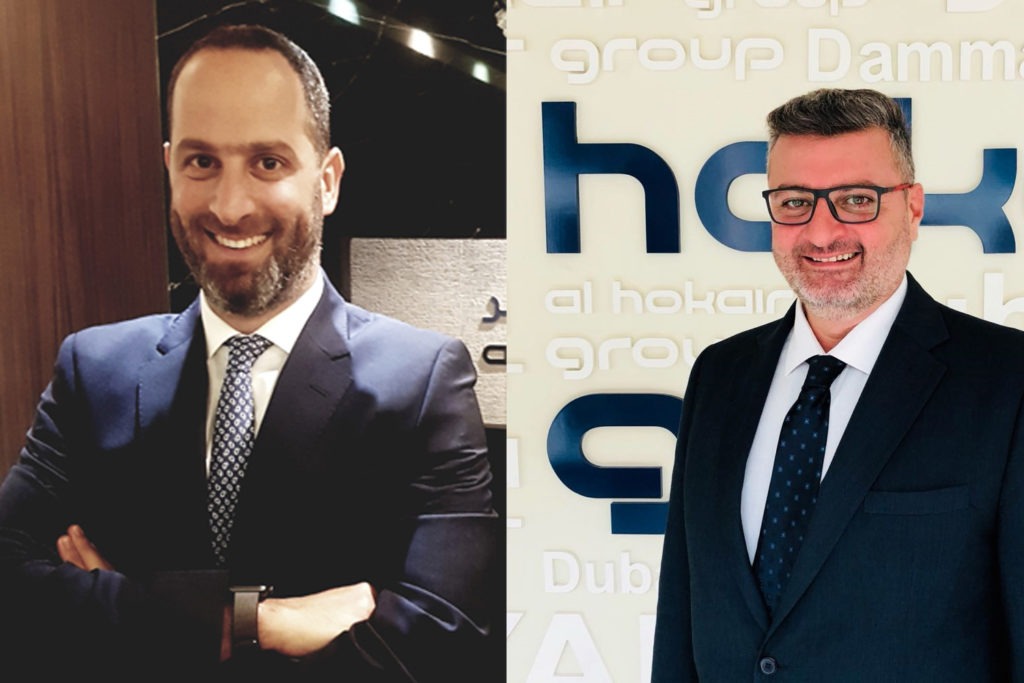 Jad Shamseddin, has recently joined Al Hokair Group as managing director. He holds a master degree in hospitality management from Faculty of Tourism, Lebanese University and has previously held general manager roles with Starwood & IHG.
Shamseddin joins Al Hokair from Millennium Hotels where he was the regional director, hotels openings. In his new role, he will oversee Al Hokair’s 40+ managed and franchised properties, as well as the hotels division corporate team.

Also within Al Hokair Group, Danny Geadaa was appointed as GM of Novotel Yanbu which is a hotel that belongs to Al Hokair.

He joins from Lebanon where he recently opened and operated Citea Hotel, a Beirut-based aparthotel concept.

His repertoire involves several GM positions in Lebanon and Iraq.