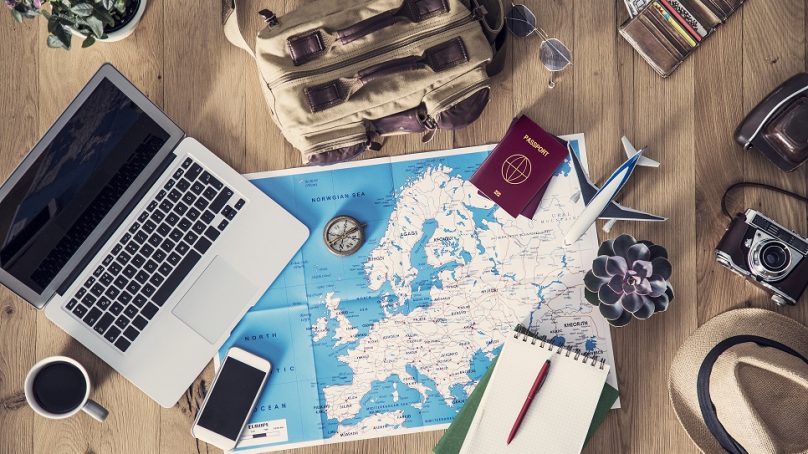 Hotels’ pricing is complex and disparities in rates are extremely common. With the rise of newage channels, hotels are also having problems maintaining a clean, clear vision over their pricing strategy. Spirals in the inventory and rates distribution have made it even more important for hotels to take control of their distribution channels. Serge Chamelian, managing partner of h-hotelier, gives a no-nonsense explanation of the different distribution channels available to hotels.

An agreement between several governments and OTAs requires the agencies to cease certain practices around how they promote and price hotel rooms to customers. However, major players, like booking.com and Expedia, are now making price snapshots on various sites such as TripAdvisor or Google in order to check for rate parity and send alerts to hotels in case disparity appears. The outcome for hotels not maintaining rate parity across their online distribution channels is seen in hotels losing their ranking on Bookings.com and Expedia. This price transparency makes it easier for customers to compare different options and identify the best deals.

Customers booking accommodation are divided into two main segments: business-to-customer (B2C) and business-to-business (B2B). Those falling into the B2C segment are generally quoted a best available rate (BAR). The B2C segment consists of OTAs, such as booking.com, expedia.com, opodo. com, orbitz.com, priceline.com and Brand.com, together with the hotel’s direct website and/or chain’s direct website. From a hotel’s perspective, controlling B2C platforms in terms of price is straightforward, given that these platforms are public and accessible to all unrestricted customers. However, on a practical level, it becomes uncontrollable and leakage exists, while surprisingly, most of the time, the hotel remains unaware of the issue.

B2B portals, meanwhile, become increasingly complicated, since multiple intermediaries are involved in the process and the rate is not made public. The B2B segment consists of wholesalers, corporate contracts, allotments, free independent travelers (FITs), cruise companies and global distribution systems (GDSs), among others. B2B customers are under seasonal contract or dynamic contract based on a percentage of the BAR. The contracts can be static, which means a flat rate per season, or on a dynamic rate, which floats with the BAR, based on a certain percentage. They can also come in different formats that are either net or commissionable. On a practical basis, B2B platforms re-sell the hotel’s inventory to another intermediary without the knowledge of hotels, hence the problem of the commissioning structure imposed by these channels. Indeed, B2B platforms do not have control over their own distribution channels. To give an example, hotels alleged that the OTA Amoma misused wholesale rates that were never intended for its use. They suspected that the travel agency was often taking inventory provided to wholesalers for the offline market and undercutting the rates for general consumption on its site. This resulted in rate disparity, as prices available on Amoma’s site were lower than prices available on other OTAs’ sites. Amoma has now ceased operating, but the problem persists since other travel agencies are continuing to use the same business model.

Most of the larger hotel chains and some of the smaller hotel groups have been tightening up the supply of so-called static rates that the Amomas of this world rely upon. Moreover, the giant OTAs (namely Booking.com and Expedia) have introduced their own wholesale rate service, which will allow them to capture some of the discounted inventory.

Things can get especially complicated when the OTAs strive to gain customers via their fidelity program or wholesalers are selling a vast number of rooms for the hotel to other intermediaries. In both cases, the hotel is forced to work with all channels to optimize the sale of its inventory. Next edition, Serge Chamlian will give an insight into rate parity from a practical perspective and provide useful recommendations.