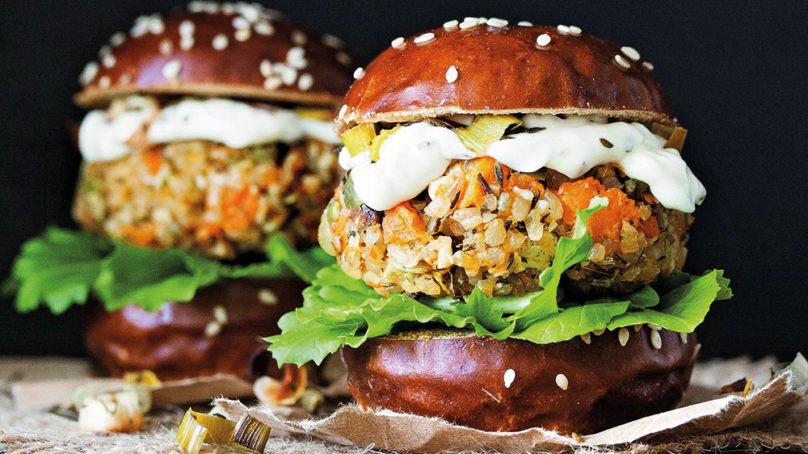 RELATED CONTENT  2018 will be a foodie adventure said Booking.com Research