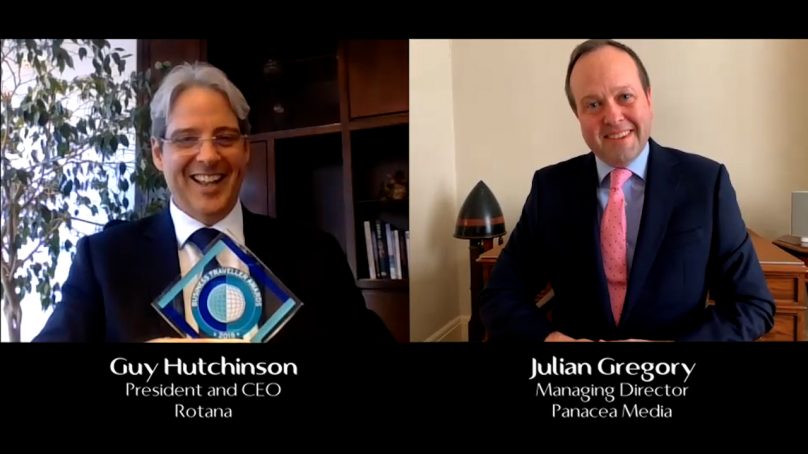 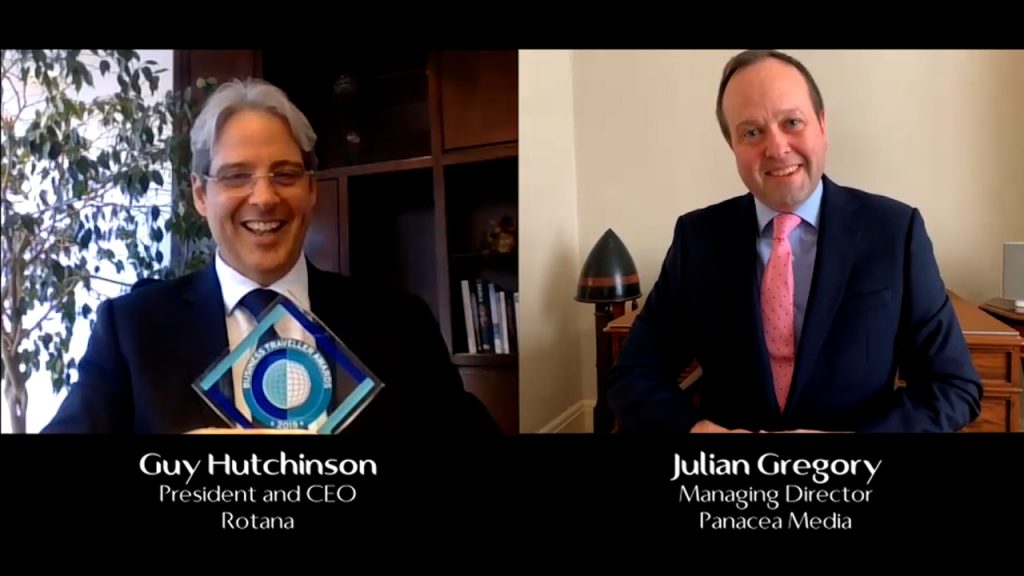 Rotana, one of the leading hotel management companies in the region with hotels across the Middle East, Africa, Eastern Europe and Turkey, has once again, been awarded the coveted title of ‘Best Business Hotel Chain in the Middle East’ for the third year running at the Business Traveller Awards 2020. The award win is a testament to the Group’s inspiring leadership, unwavering resilience in the face of a global pandemic, and deep-rooted commitment to guest safety and satisfaction.

Globally renowned as an industry benchmark for excellence, the Business Traveller Awards are voted for by readers of the respected UK magazine and recognise the achievements and high standards set by the world’s leading hotels, airports and airlines.

Guy Hutchinson said: “We are thrilled and humbled to accept the prestigious ‘Best Business Hotel Chain in the Middle East’ award for the third year in a row. It is an even greater honour to be receiving this award in what has undoubtedly been the most challenging year the global hospitality industry has witnessed. I would like to thank all of our guests, team members, and stakeholders for trusting us and uniting together to weather the storm. While we have a long way to go on our journey toward a full recovery, this award will serve as further inspiration as we embrace the future with a renewed sense of optimism.”

Rotana currently operates 68 properties in 24 cities across 14 countries in the Middle East, Africa, Eastern Europe, and Turkey. These offer a combined total of 17,798 rooms across several distinct brands, which cater to the needs of all types of travellers. The company’s development pipeline remains highly active and all planned openings for the coming months are going ahead as scheduled. These include Damac Arjaan by Rotana Riyadh, Al Jaddaf Rotana Dubai and Centro Mada Amman.