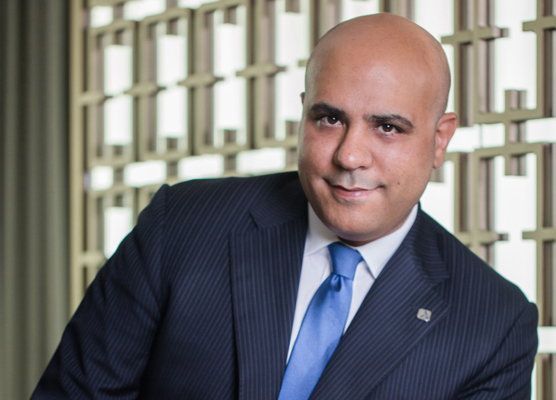 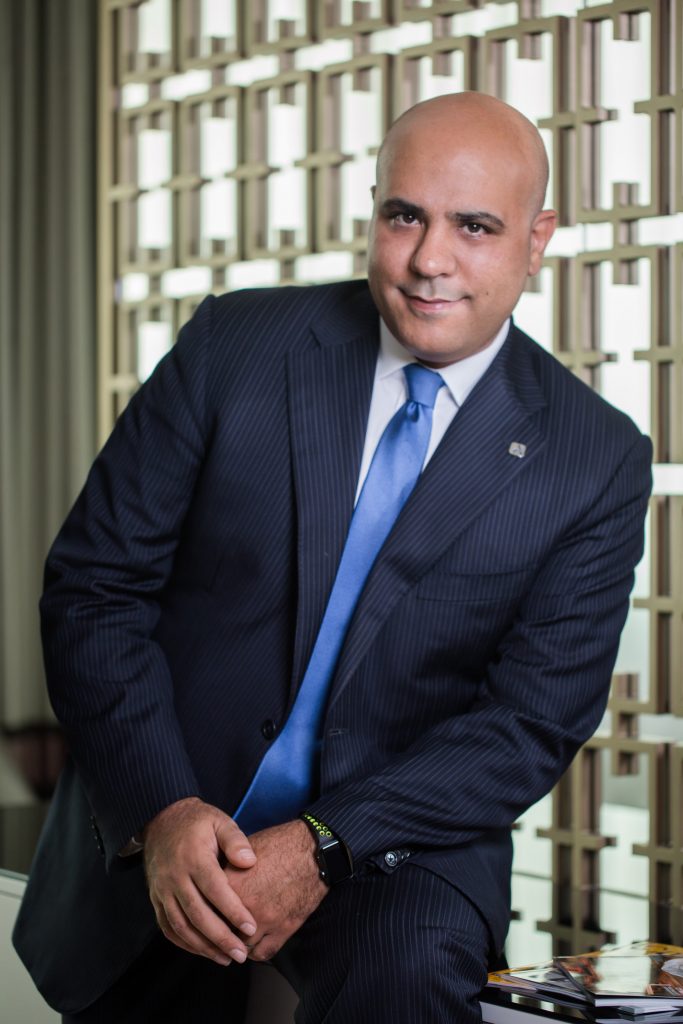 Rotana Hotel Management Corporation has announced that Nadim El Zyr has been appointed as the Cluster GM for Hala Arjaan, his sixth property in Abu Dhabi and ninth in the UAE. The dual Lebanese-Canadian national is a graduate of Ecole hôtelière de Lausanne and the son of Rotana’s visionary Co-founder, Selim El Zyr.

El Zyr assumed leadership of the 288-room Al Maha Arjaan by Rotana in early 2017 and has played a pivotal role in concluding the hotel’s full refurbishment, as well as its commercial success thereafter. Prior to that, El Zyr was in a managerial position in several Rotana properties in Abu Dhabi, namely Park Rotana, Park Arjaan by Rotana, Yas Island Rotana and Centro Yas Island.

Hala Arjaan by Rotana offers 166 deluxe hotel apartments and is in Al Zahiya area in Abu Dhabi’s city center. Nadim El Zyr stated, “Hala Arjaan by Rotana has enjoyed ten successful years and the team has been doing a terrific job building a loyal customer base. Now that the Al Zahiya development project is complete, the hotel benefits from being in a vibrant neighborhood with easy access to Abu Dhabi’s key locations.”  He further added, “It is an honor for me to lead two of Rotana’s prized Arjaan properties in the capital. Both hotels are highly successful and although they are fundamentally similar, each has a unique identity and a set of unique selling points. The two properties combined will have an inventory of 454 keys and will be a major player in Abu Dhabi’s deluxe hotel apartment market. My mission is to maximize their full sales potential, find synergies that increase productivity and share best practices that create lasting memories for our guests.”

El Zyr’s cluster role as GM is the first step and will be followed by the merging of several departments, such as Finance, Human Resources, Engineering, IT and other supporting functions.

Rotana currently manages a portfolio of over 100 properties throughout the Middle East, Africa and Turkey with an aggressive expansion plan in place. Rotana has chosen to acknowledge how precious time is by making all the time spent in its range of hotels ‘Treasured Time’. This means Rotana has pledged to understand and meet the individual needs of all guests. In so doing, Rotana has evolved its product brands to include, Rotana Hotels & Resorts, Centro Hotels by Rotana, Rayhaan Hotels & Resorts by Rotana, Arjaan Hotel Apartments by Rotana and The Residences by Rotana.