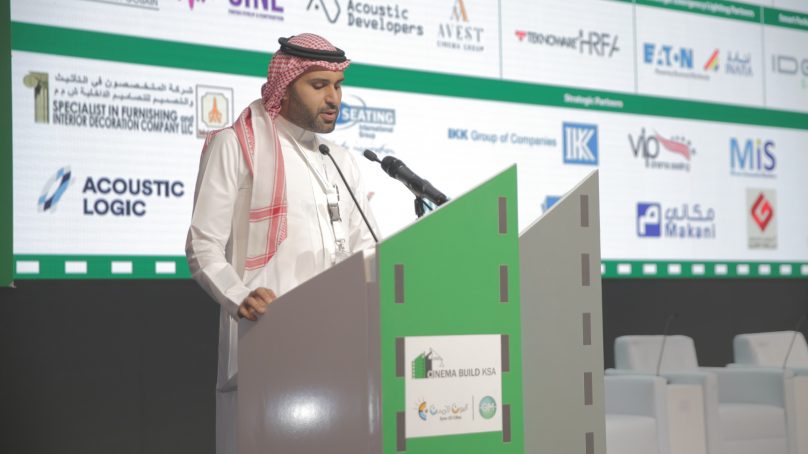 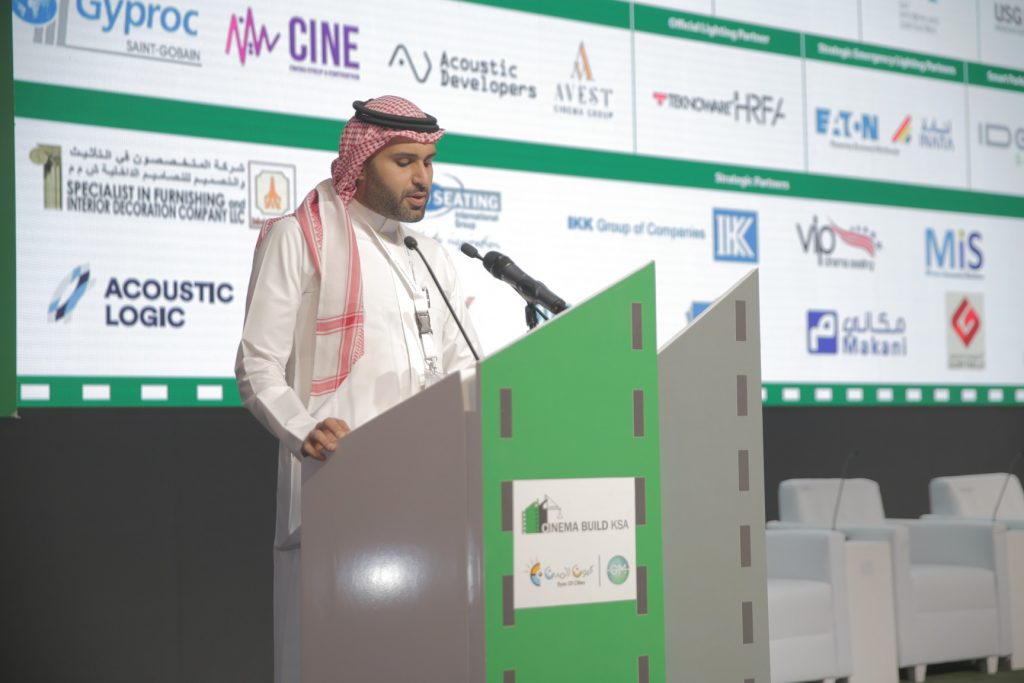 Vox Cinemas, a subsidiary of UAE based Majid Al Futtaim, was awarded the second license to open cinemas in the Kingdom. The company also plans to invest 2 billion SAR in 600 screens over the next five years, which Saudi officials estimate will bring the total number of cinemas in operation to as high as 350 and the number of screens to 2500 by 2030.

The first movie theater opened in Riyadh last year and about 30 movie theatres are to open in 15 cities around the Kingdom within five years. Moreover, the anticipating audience is expecting to see 300 cinemas with more than 2,000 screens around the Kingdom by 2030 and forecasts the sector to be worth around $1 billion over the next few years.

Organized by Eyes of Cities in collaboration with Great Minds Event Management, Cinema Build KSA Forum has taken the initiative to lead the local cinema industry, brought together key stakeholders across the design, construction and technology sectors to discuss the latest trends and techniques of building world-class cinemas in KSA.

With the size of the population of more than 32 million, majority of whom are under the age of 30, Saudis spend about $30 billion annually on tourism and entertainment outside the Kingdom, which makes the argument to allow movie theatres open a domestic market expected to be worth up to $1 billion in annual box-office sales by 2030.

On the sidelines of Cinema Build KSA Forum, Sunil Puthan Veettil, Managing Director Carnival Cinemas said, “Carnival envisions to operate around 300 + screens over the next five years in the Kingdom of Saudi Arabia. Our mission is to take the good quality movie-watching experience close to the people in the country. For this, we have made a study of all the provinces and identified several locations, subject to approval. Our idea is to move all these provinces to set up entertainment centers and make Carnival synonymous with cinema across the country.”

Commenting on organizing Cinema Build KSA forum, Leila Masinaei, the Managing Partner at Great Minds Event Management said, “KSA’s cinema ban lift opens doors to untrodden grounds for investments and lucrative revenue streams for the Kingdom and the entertainment sector stakeholders. Consequently, Cinema Build KSA invites all stakeholders to explore the opportunities in the entertainment sector, as reports expecting at least 300 cinemas, in addition to numerous Family Entertainment Centers to be built by 2030.”