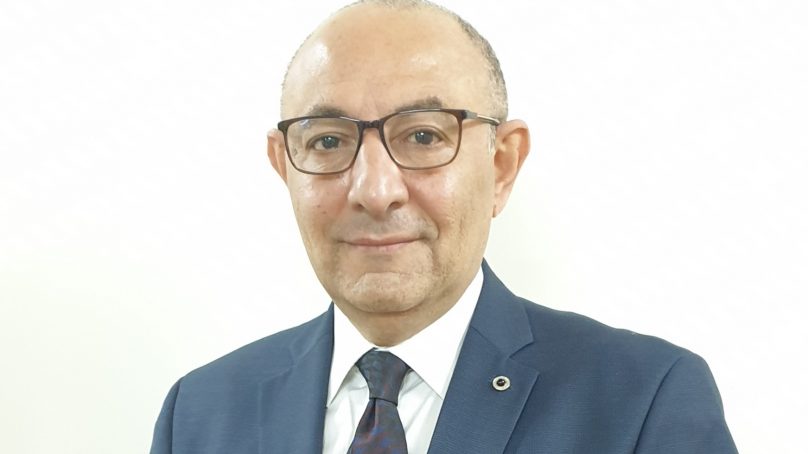 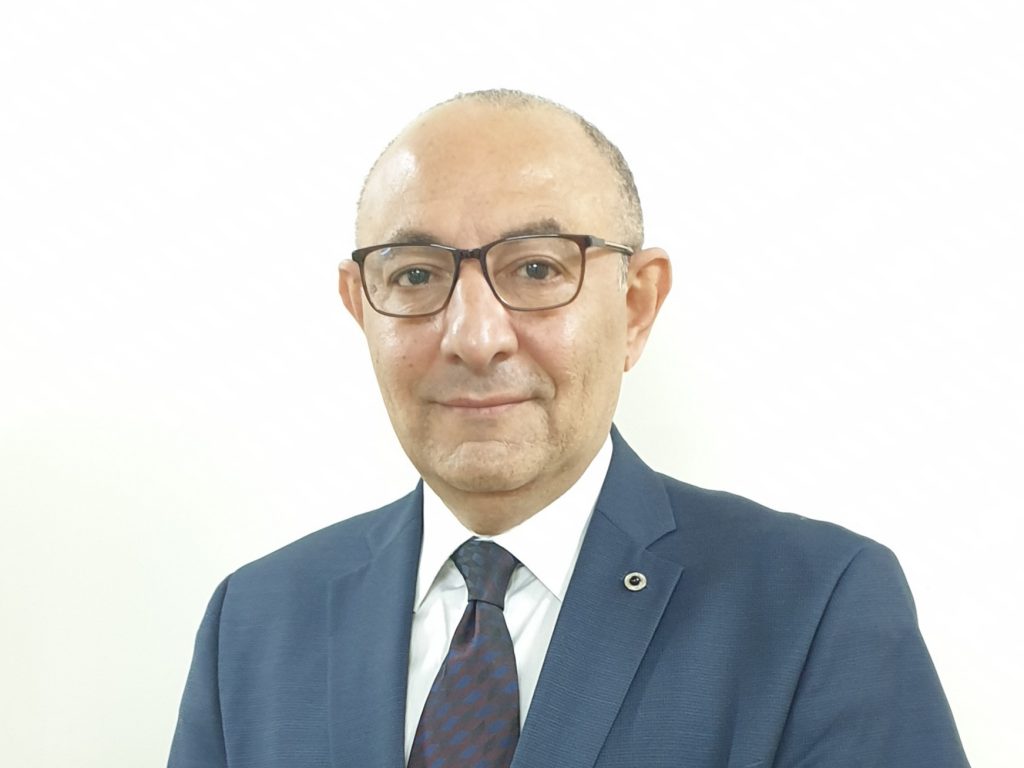 Deutsche Hospitality’s flagship property in Qatar, the Steigenberger Hotel Doha has appointed Sherief Abouelmagd as General Manager. Abouelmagd will oversee all aspects of operations at the hotel, focusing on devising and implementing optimum strategies to maximize profitability. He will also lead the management team, strengthening the hotel’s main objective to deliver excellent guest experiences.

Abouelmagd brings a wealth of hospitality and operational experience to the Steigenberger team, and the veteran hotelier has over 30 years of hospitality experience across the USA, North Africa, Middle East and GCC countries. He started his career with Marriott Hotels International in USA, where he held several managerial positions in various states. He opened and managed his first two hotels as General Manager at Courtyard by Marriott in 1997 – 1999 in North and South Carolina.

In the Middle East, he continued his successful career as deputy General Manager for the Cairo Marriott Hotel and Casino, one of the largest Marriott properties with 1,250 rooms and multiple restaurants and ballrooms. Throughout his decorated career, Abouelmagd has held several senior level positions at various reputable international hotel chains such as Marriott Hotels & Resorts, Movenpick Hotels and Resorts, Melia Hotels International and Shaza Hotels, opening and managing several properties in Kingdom of Saudi Arabia (KSA), Egypt, Tunisia, Oman and Doha.

Among some of his recent achievements, Abouelmagd led the launch of Mysk Muscat in 2017, a brand managed under the Shaza Flag as well as the opening and managing the Shaza Makkah Hotel KSA during 2018.