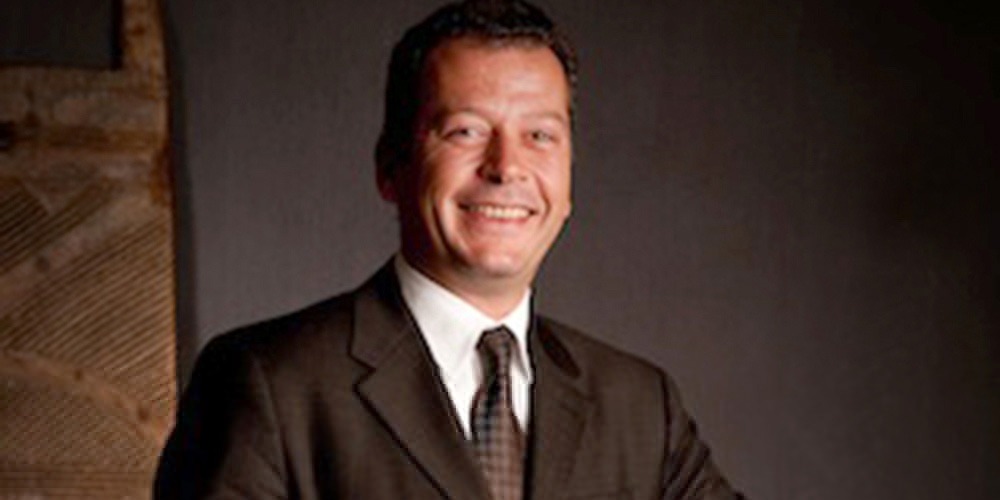 Swiss-Belhotel International has appointed Chris Muth as the general manager for Swiss-Belsuites Admiral Juffair in Bahrain. He has over two decades of outstanding experience in the hospitality industry spanning Europe, Africa and the Middle East.

He began his career in the industry at the Holiday Inn Munchen in Munich in 1989 and subsequently worked his way up serving a number of key positions in operations at various hotels including Sheraton Frankfurt Hotel and Hilton London Metropole. His first posting as a General Manager was at the Dorint Sofitel Seehotel Uberfahrt in Germany in 2003. Subsequently, he worked at Swissotel Cyprus Grand and Kempinski Hotel Mall of the Emirates Dubai followed by senior postings at several other fantastic hotels.

AccorHotels selected as hospitality partner for the winter at Tantora Festival