What is the role of third-party management firms during and after COVID-19? 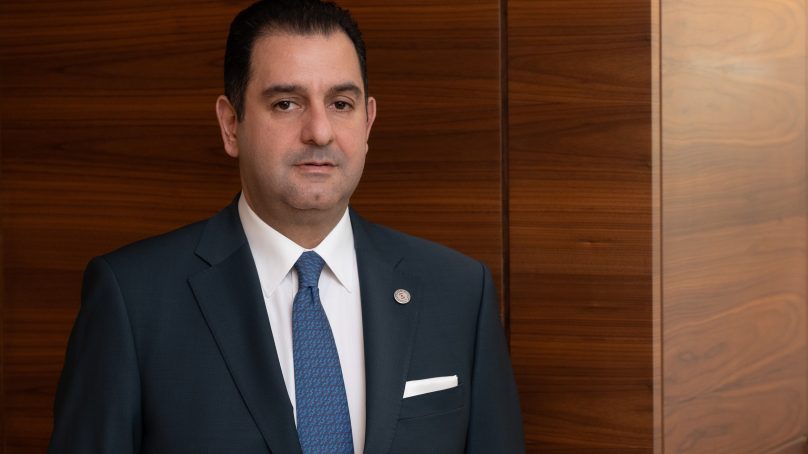 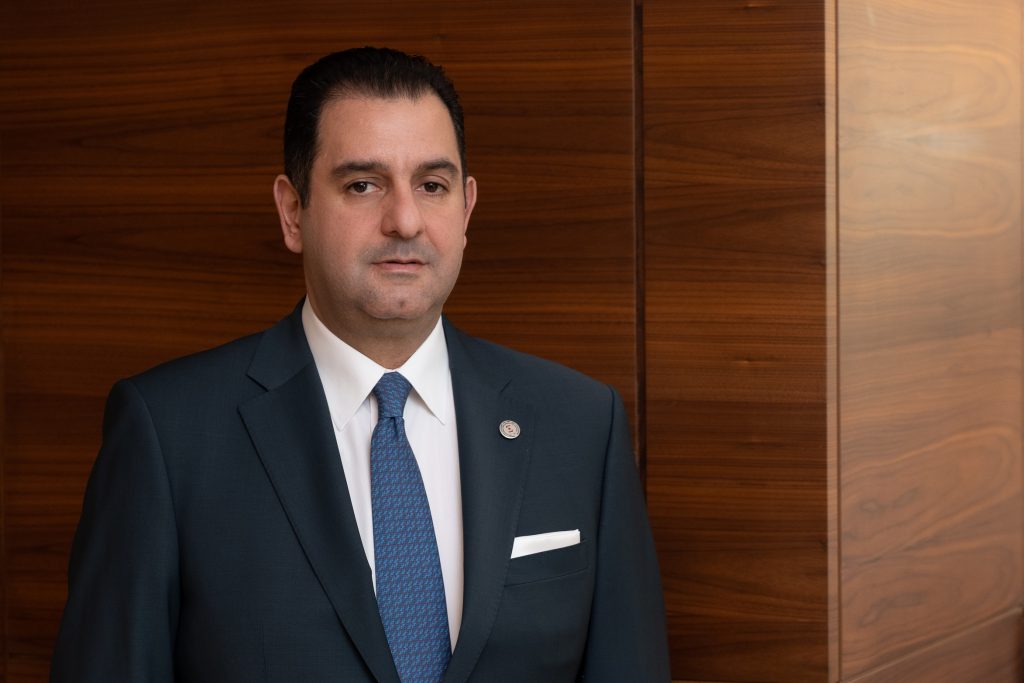 Tony Ramy, president of the Syndicate of Owners of Restaurants, Cafés, Night-Clubs and Pastries in Lebanon, carries the weight of the restaurant industry on his shoulders as he tries to entangle the web of problems that it finds itself caught in. In this exclusive interview, Ramy discusses the unprecedented challenges and the possibility of recovery.

Lebanon’s hospitality sector was ailing long before October 17, 2019, mainly due to the devaluation of the Lebanese pound and the instability of foreign exchange rates in parallel markets. As a result, a lot of businesses had to close after incurring heavy losses — a total of 25,000 employees were laid off. In addition, the 75% drop in business forced many restaurants to cut hours to part time. In March 2020, a curfew was imposed to curb the spread of COVID-19. Restaurants, bars and other F&B businesses had to close, which resulted in monthly losses of 500 million USD. Then came the massive explosion at Beirut Port on August 4, destroying a huge chunk of the city, thus causing further financial losses.

The syndicate is working in collaboration with the Order of Lawyers (Beirut Bar Association) and filing a complaint against the Lebanese government to hold the parties or individuals involved accountable. Furthermore, the syndicate is liaising with international entities and communities to secure funds for the reconstruction of establishments that have been damaged or destroyed, as local donations are unable to cover the estimated costs.

The three regions most heavily affected by the port blast were: Greater Beirut, Metn and Baabda.

The overall estimate of direct losses in the aforementioned areas is around 315 million USD.

We launched several initiatives with friends and partners to assist the institutions worst affected by the explosion.

We have many more initiatives underway. In fact, we are overwhelmed by the support we have received, proving that our efforts and hard work over the years is paying off.

All initiatives should aim to restore the trust of visitors and promote Lebanon as a touristic destination. Reviving the tourism sector is critical to economic recovery. Ensuring the return of tourism specific services will require a mix of public and private intervention, which can help the reconstruction of businesses affected by the blast and bridge the gap in earnings until the 2021 high season.

In the medium term, businesses working in the tourism sector need sustainable financing solutions; otherwise, lack of liquidity will lead to more closures and unemployment.

While these recommendations are essential, they should be accompanied by investment reforms that support Lebanon in addressing the COVID-19 pandemic and economic crisis, thereby enabling businesses to thrive beyond surviving the explosion.