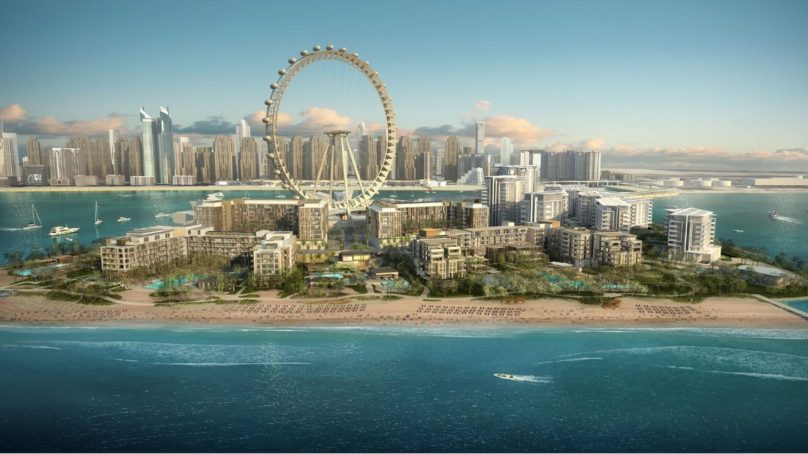 Two Caesars Hotels & Beach Club to open in Dubai, a project by Caesars Entertainment and Meraas 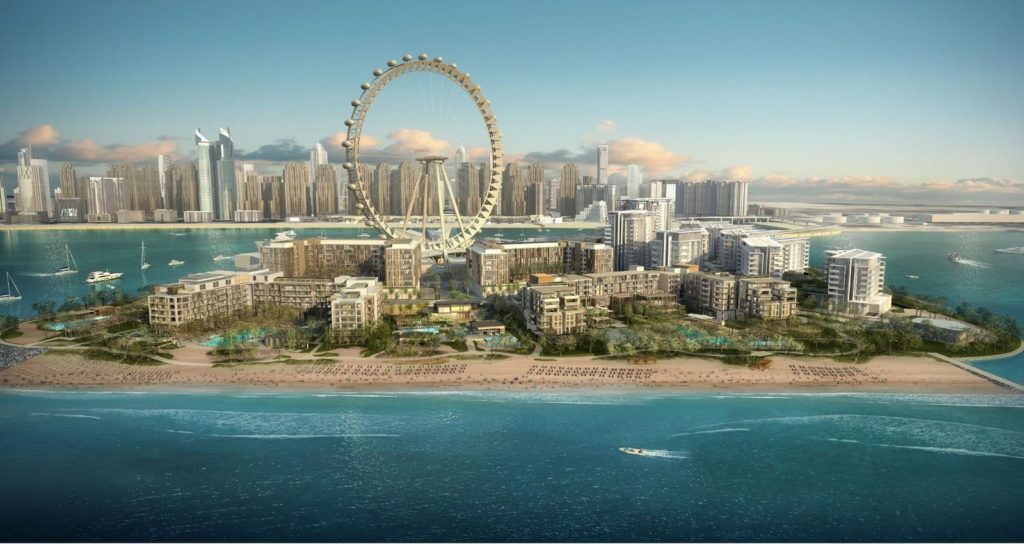 Situated along the beachfront on a man-made island, these two resort hotels will include 479 five-star rooms. A variety of modern amenities will be a part of the experience including a beach club, Caesars Beach Club Bluewaters Dubai, indoor and outdoor pools, a spa with a dedicated wellness center and space for meetings and conventions.

“Through our collaboration with Meraas, we anticipate Bluewaters Island will evolve into the region’s top hospitality, dining and entertainment destination,” said Mark Frissora, president and chief executive officer of Caesars Entertainment. “This project represents Caesars’ ability to focus on our strengths in hospitality as well as reinforce our commitment and capacity to establish brands in new global markets.”

Caesars Entertainment plans to create a Caesars experience at the Dubai properties, programming 12 restaurants and bars and bringing the island’s entertainment venues to life. Caesars expects to introduce some of its successful celebrity chef concepts to Dubai.

“Meraas is dedicated to implementing the vision of our wise leadership and consolidating Dubai’s status as a global tourist destination in line with the Dubai Tourism Vision 2020,” said His Excellency Abdulla Al Habbai, Group Chairman of Meraas.

“We are creating unique experiences and leveraging strategic partnerships to showcase the best of what Dubai can offer to its visitors. The landmark arrangement with Caesars Entertainment, which aims to establish Bluewaters as a world-class tourist attraction with exclusive international entertainment opportunities, is a significant achievement for the emirate’s thriving hospitality and entertainment sectors.”

Caesars Entertainment is known globally for its diverse portfolio of offerings including its proven track record as trend-setter in the entertainment space. With global superstars signed to its roster of regular performers, Caesars Entertainment has become the third largest live entertainment promoter worldwide and its Planet Hollywood property in Las Vegas is home to the Zappos Theater – the number one theater venue in the world.

This development exemplifies Caesars Entertainment’s growth strategy. Among other projects, Caesars is developing an integrated resort in Incheon, South Korea, has announced plans to build a meetings and conference center in Las Vegasand has broken ground on a new Harrah’s-branded facility in Northern California.

With more than 55 million members, Caesars Entertainment’s Total Rewards loyalty program is one the world’s largest such programs and acts as a tourism driver for the cities and destinations in which it operates. Total Rewards has successfully introduced its members to new experiences around the world – which will now include the exciting offerings found in Dubai.

Al Hokair Group to double its hotels portfolio by 2019 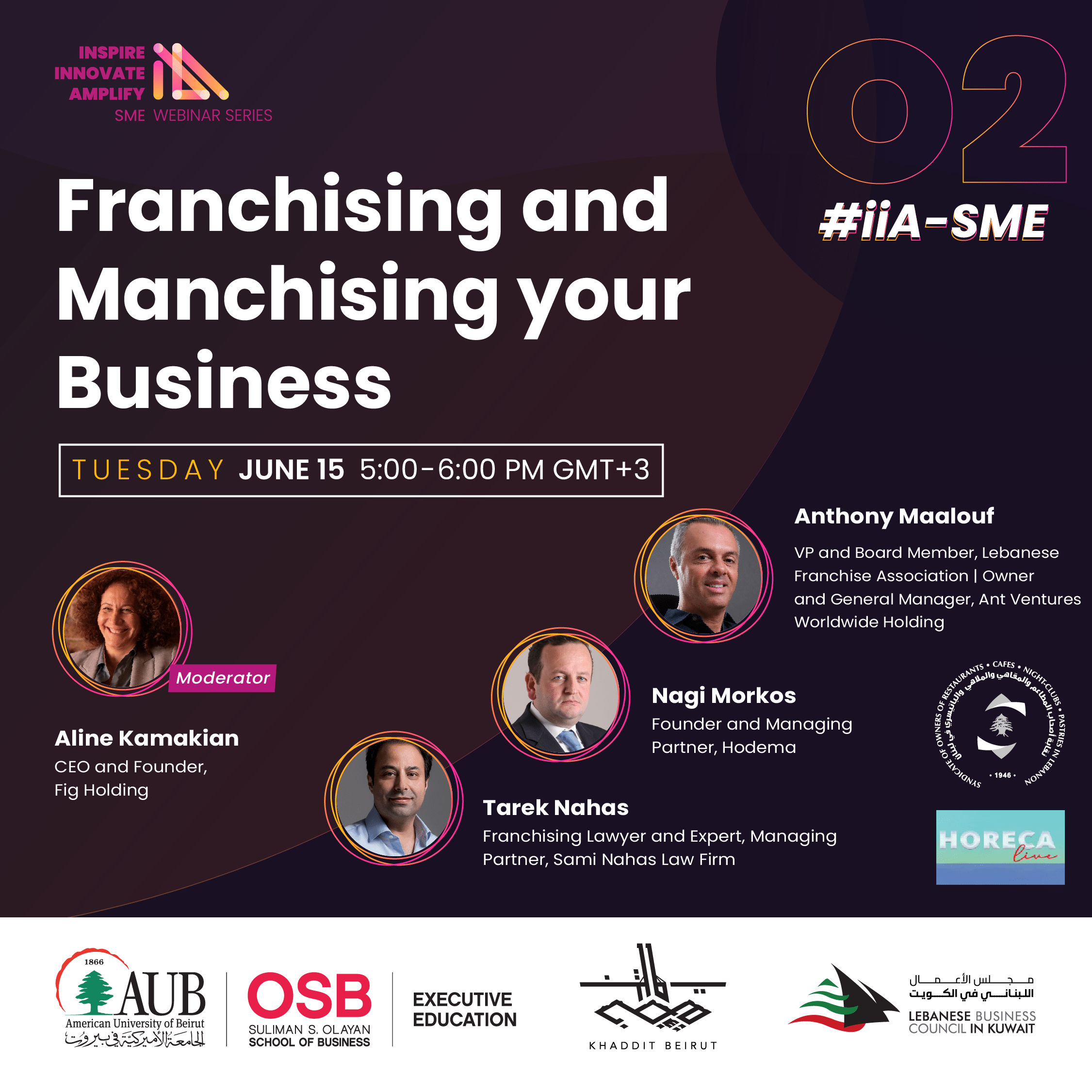 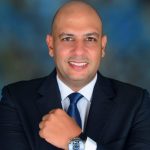