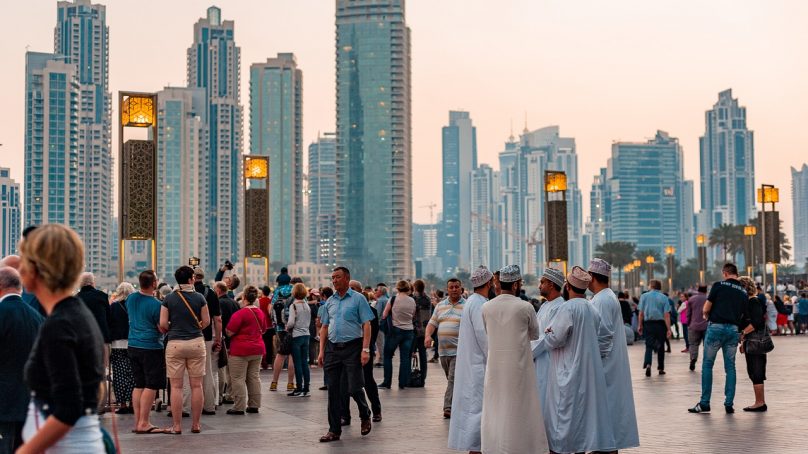 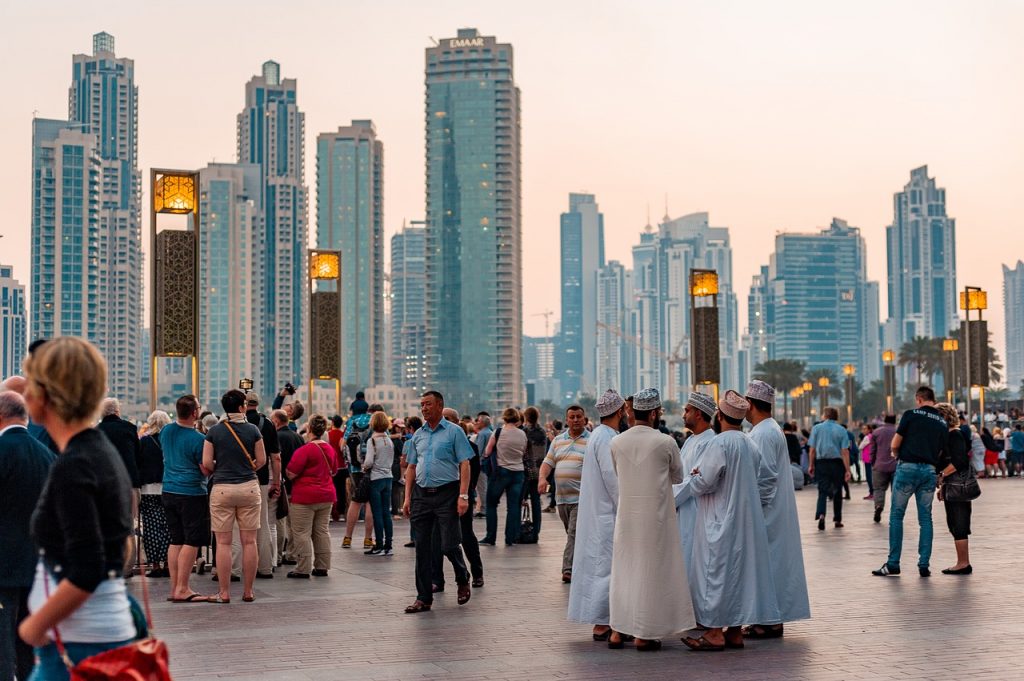 The United Arab Emirates lifted the ban on its citizens planning on visiting Lebanon on Monday, during the visit of the Lebanese delegation to Abu Dhabi to participate in the second UAE-Lebanon Investment Forum. The ban has been active since 2016, due to concerns about the political climate in Lebanon.

UAE tourists have always been major contributors to tourism cycles and performance in Lebanon, whether in terms of hotel occupancy, or in terms of shopping, due to their high expenditure power.

Saudi Arabia had also lifted its travel ban in February 2019.

Lebanese officials described the talks between Beirut and Abu Dhabi as ‘very positive’, as the government is expecting a cash injection for its central bank and investments in food, infrastructure, oil and gas, and renewable energy. 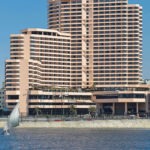