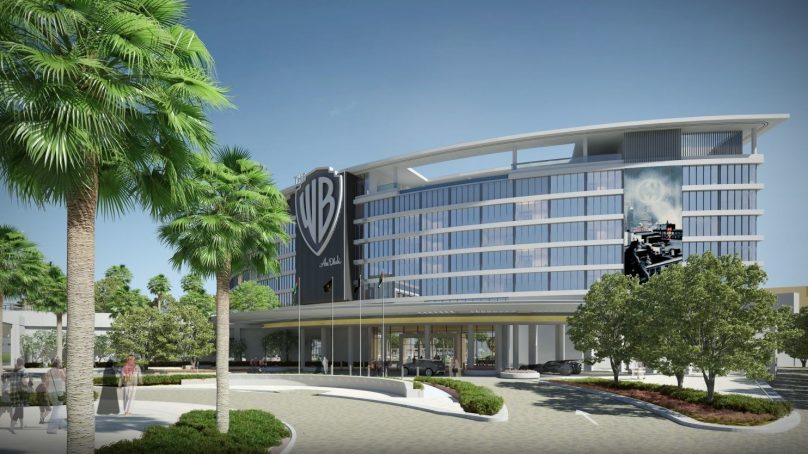 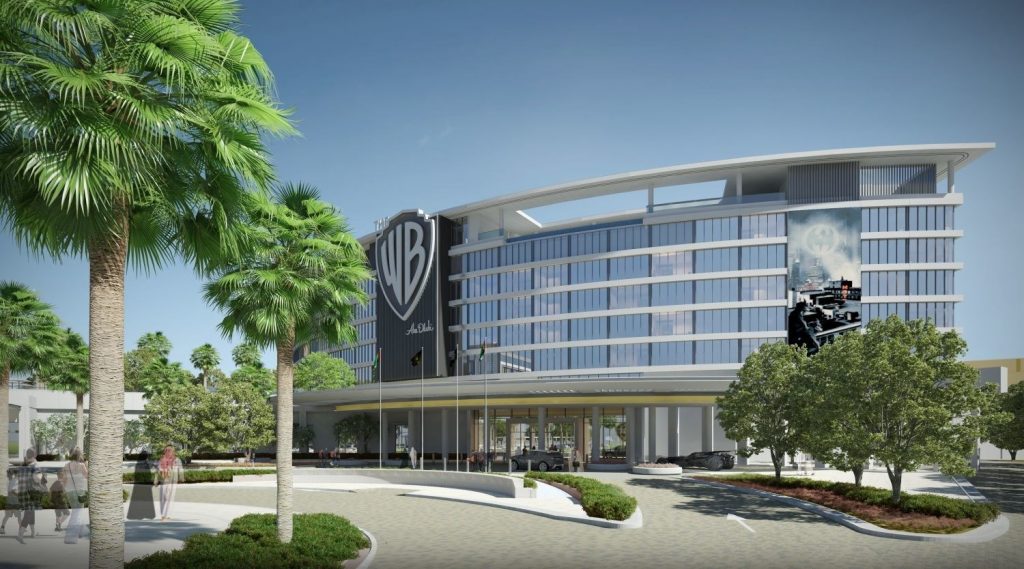 Miral, Abu Dhabi’s creator of destinations, and Warner Bros. announced that the world’s first Warner Bros. branded hotel – The WB Abu Dhabi – is in development on Yas Island, Abu Dhabi. The USD 112 million hotel is set to open in 2021.

The WB Abu Dhabi will be located adjacent to the award-winning Warner Bros. The hotel will introduce a new international benchmark for hospitality experiences, offering Warner Bros. fans the unique opportunity of staying at a WB themed hotel while visiting the Island’s other award-winning entertainment and leisure attractions.

The WB Abu Dhabi will feature more than 250 rooms over eight levels, with modern décor that celebrates Warner Bros.’ extensive film and television library. The property’s contemporary design will also include signature WB restaurants, a premier spa and fitness club, and a shaded rooftop pool where guests can take in Yas Island’s distinctive skyline.

The hotel will provide families with a range of leisure amenities, including a child-friendly pool as well as indoor and outdoor Kid’s Club options. It will also incorporate all the facilities that a broad spectrum of business and leisure guests could need, including a large ballroom, a range of high quality and adaptable meeting rooms, and a fully equipped fitness center and a beauty parlor.

H.E. Mohamed Khalifa Al Mubarak, chairman of Miral, said; “We are excited to announce the development of the world’s first Warner Bros. themed hotel, here on Yas Island.  This is yet another step in our journey to position Yas Island as one of the top global destinations for entertainment, leisure and business. Our partnership with Warner Bros. is a unique collaboration that adds another dimension to the outstanding immersive experiences available on Yas Island.”

Pam Lifford, president of Warner Bros. Global Brands and Experiences, commented; “Following the successful debut of Warner Bros. World Abu Dhabi, we are thrilled to expand our presence in the region with the studio’s first-ever branded hotel. This new venture will pay tribute to Warner Bros.’ legacy of rich entertainment, offering fans a unique way to experience their favorite brands and characters.”

What are 2020’s culinary trends released by Les Dames d’Escoffier?