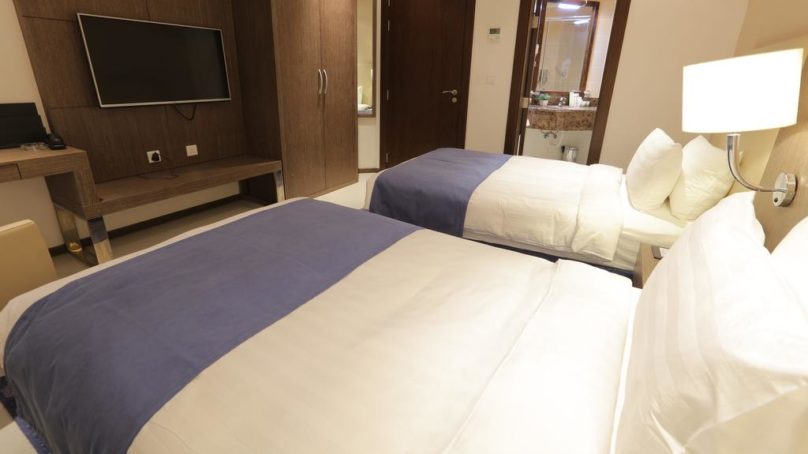 Louvre Hotels Group (LHG), one of the largest hospitality groups worldwide, is focused on enhancing the midscale offering across the MENA region, servicing the growing needs of the global traveler. 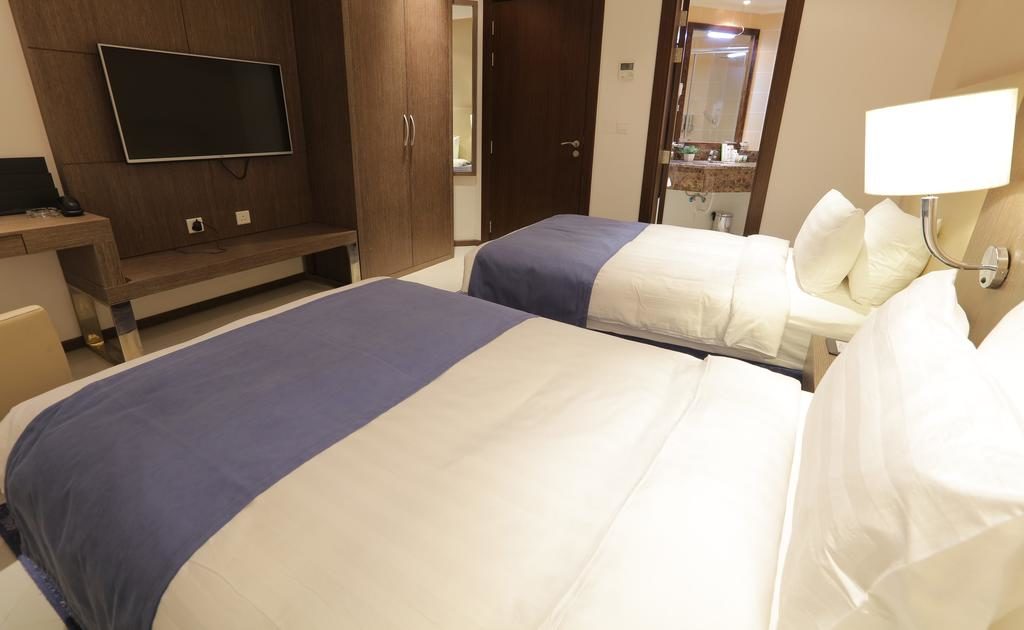 The group is on track to reach the 100 hotel milestone in the MENA region by 2020, with more than 15,000 keys under operation. The signing of the first Kyriad branded Hotel in Dubai with 263 rooms, a fresh modern designed midscale offering, signals the group’s focus on rolling out such midscale three and four star hotel services.

Among other key additions to its regional portfolio, Louvre Hotels enters Abu Dhabi with the conversion of a modern four-star hotel in the downtown district, bringing its repositioned Golden Tulip brand, focused on servicing the Millennial in all of us to the capital of the UAE by Q3, 2018.

Rami Moukarzel from Louvre Hotels noted that “Travelers more than ever are looking for interesting, fresh and modern offerings in the region. While the past hotel development had been focused on luxury and upscale services, we are not seeing great design focused affordable hotels being rolled out. We believe our experience in this space for decades’ places Louvre Hotels at the forefront of the segment.”

By end of 2018, the group shall have opened six new properties and over 1,150 rooms ranging from upscale four star to midscale three star hotels including the following:

The group is looking ahead to the opening of seven new hotels in MENA by the end of 2018, which will add close to 2,000 keys to its current room inventory. While future openings in the next two years include key hotels servicing the 2030 KSA vision in Makkah, Madinah, Al Khobar, Ehsa and others. In addition to Dubai, Sharjah, Muscat, Salalah, Amman, Algiers, Tunis and Tbilisi leading up to 2020 and reaching the 100 hotel milestone.