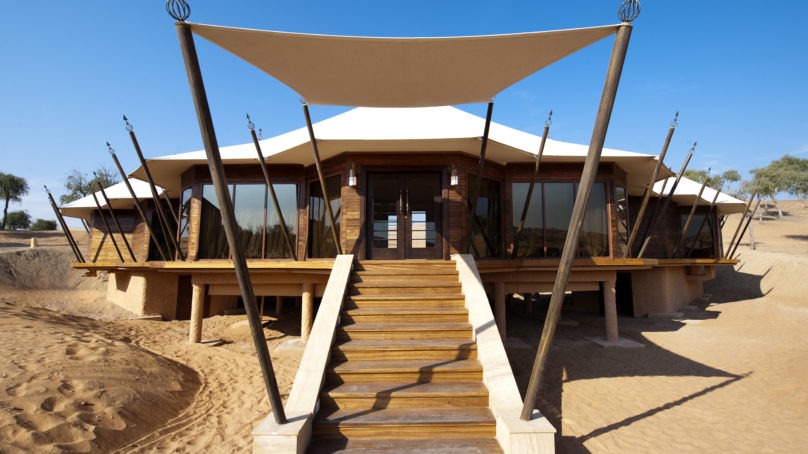 Ras Al Khaimah Tourism Development Authority (RAKTDA) announced its highest hotel occupancy in a quarter averaging almost 80 percent in the first three months of the year. The figures which are up four percent versus the same period in 2017 have been driven by ever growing visitor numbers in the region’s fastest growing tourism destination. 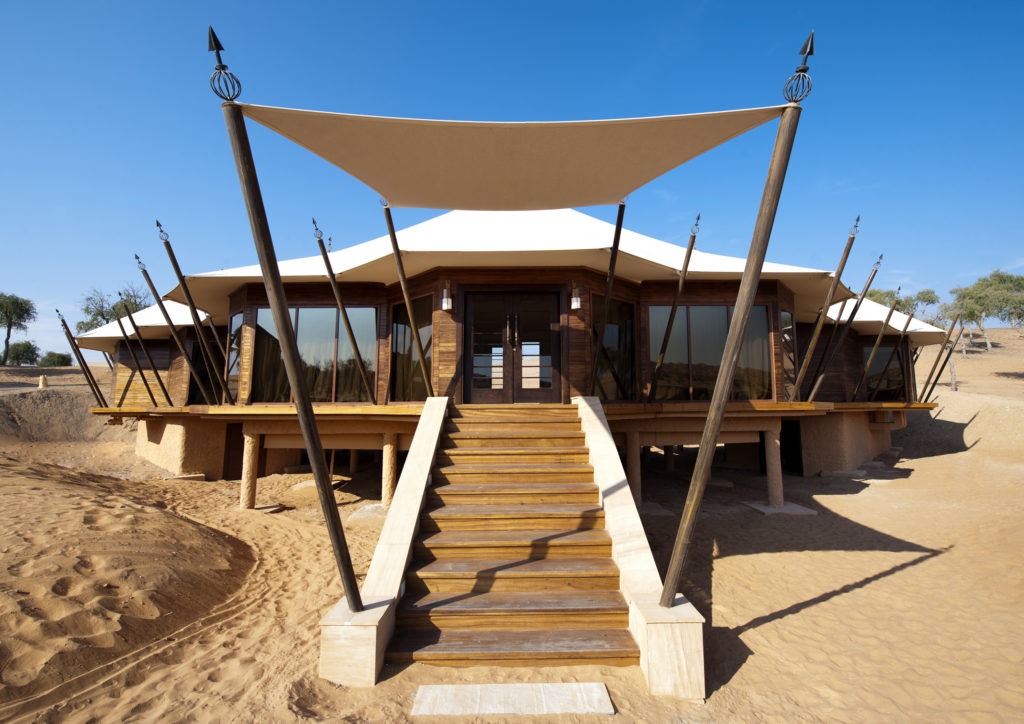 Overall visitor numbers increased by 12 percent in the first quarter versus 2017.  This was largely driven by growth from international markets, which rose 18 percent year-on- year and now account for 70 percent of the total visitor arrivals to the Emirate.  The UK and Nordics performed particularly strongly up 18 percent and 26 percent respectively year on year, while visitors from Poland grew by 46 percent and Czech Republic by 34 percent. The figures reinforce Ras Al Khaimah’s position as one to watch on the global stage, with Q1 progress well above the UNWTO forecasted global tourism growth of four percent in 2018.

The news was shared at the Arabian Hotel Investment Conference (AHIC) which is being hosted in Ras Al Khaimah for the first time this year.  Hotel performance indicators in the Emirate also continued their upward trajectory with the average length of stay increasing to 3.7 days year-to- date, an increase of 4.5 percent versus 2017, marking positive news for investors and hotel operators at AHIC.

The increased demand highlights the need for more hotel rooms and RAKTDA plans to grow its current resort portfolio from just over 5400 rooms to more than 10,000 by the end of 2020.

RAKTDA is also working on the development of a luxury camp project in Jebel Jais and is in talks with hotel operators and investors for this unique, eco-tourism project which complements the array of adventure tourism attractions that the Emirate is becoming globally known for.

Haitham Mattar, CEO of RAKTDA said: “We’ve had a strong start to the year which is important as we look towards our goal of one million visitors by the end of 2018 and 2.9 million by 2025. Our hotel performance is a key indicator of our propensity to grow and with record hotel occupancies recorded in Q1 we need to continue our focus on meeting increased visitor demand with a broader range of accommodation.”

Developing tourism product remains an ongoing focus in the Emirate. The first quarter of 2018 saw the opening of Jebel Jais Flight: The World’s Longest Zipline which is helping to propel Ras Al Khaimah into the major league of global adventure tourism across the globe as well as cement Jebel Jais as the region’s capital of outdoor adventure sports. The zipline has already welcomed 5,000 visitors since opening and RAKTDA is planning to launch phase two to visitors in the third quarter of 2018. This will feature two new cables and will increase the capacity of the Jebel Jais Flight to 400 people per day, around 200,000 per year. In addition, night time ziplining will commence this summer, giving visitors the opportunity to enjoy a different experience whereby Jebel Jais is 10 degrees cooler than sea level. Further plans are in place for 2018 including the opening of official cycling and hiking routes on the mountains.

RAKTDA also continues to focus on strengthening its sports, events, and MICE offer which includes hosting AHIC and The World Travel Awards for the very first time. The Happiness Festival in February attracted more than 30,000 visitors, while the Emirate is due to stage another concert on Jebel Jais on the 4-5 May following the huge success of Vivaldianno – the UAE’s first live classical music concert at 1,600 meters – which was held last October.

At the Helm of the Kingdom’s Future

Dubai Tourism announces 10 food and restaurant trends for this year