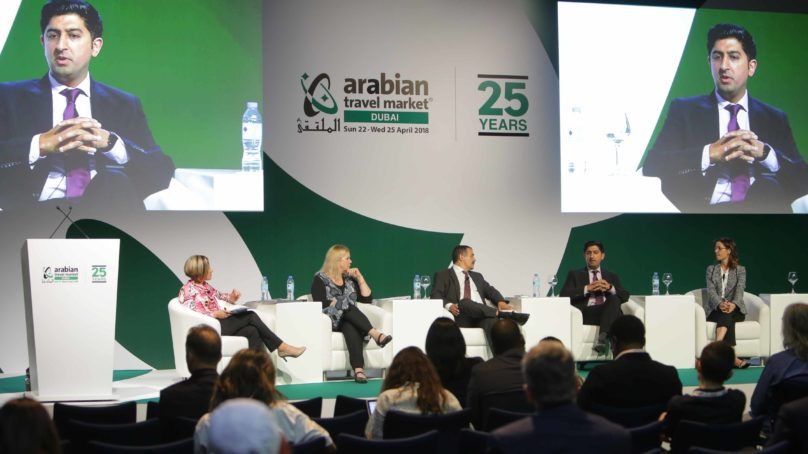 The global halal tourism sector is driven by millennials

Muslim travelers will spend USD 157 billion by 2020, driven by millennial travelers. The top outbound market remains Saudi Arabia, which will grow 17 percent over the next three years alone, to almost reach USD 28 billion. 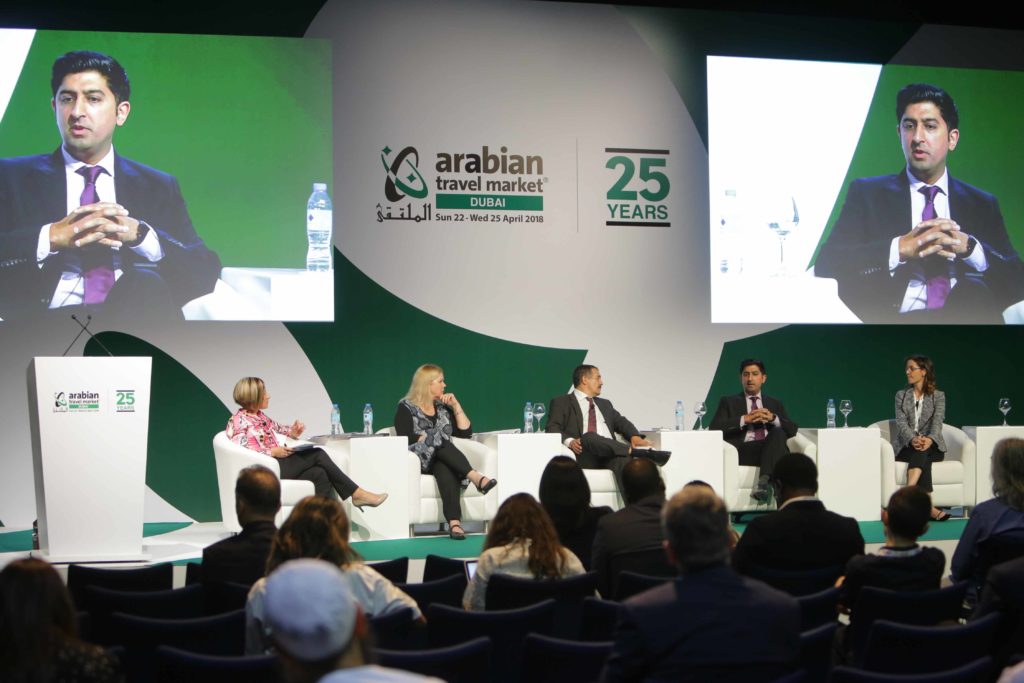 During the first seminar, entitled ‘Halal Tourism – How far have we come?’ Faeez Fadhlillah, founder & CEO of Salam Standard and Tripfez, highlighted the growing importance of Muslim millennial travelers illustrated by the changing global socio-economic trends and underscored the potential pent up demand.

“The biggest countries and some of the fastest growing economies in the world are found in Asia and the Middle East. These regions typically have large Muslim populations which are young with prosperous middle classes.

“In addition, second and third generation Muslim communities in developed economies such as Europe and North America now have far more purchasing power and overall, their combined growth generates increased demand for faith-based travel and tourism,” he said.

During the second seminar, ‘Halal travel becomes mainstream’ Omar Ahmed, founder and CEO of Sociable Earth, revealed some of the key results from a recent survey, in which 35,000 Muslim travelers participated.

“Certainly, the halal travel market has graduated from its niche status to become an industry-shaping force, in its own right. It has become mainstream,” said Ahmed.

“It is also clear that mainstream travel and tourism organizations will now have to become far more pro-active, if they want to attract increasing numbers of Halal travelers and tap into the potential of this massive market. Even destinations in western countries can do more.

“The campaign that we managed for Geneva Tourism can now be used as a benchmark. Together we gained an additional 70,000 unique visitors to their website,” added Ahmed.

Another topic of discussion was about the interpretation of Halal tourism, which the panel agreed had so many different facets and the fact it meant different things to different people, depending on their own Islamic values whether conservative or more liberal.

“We also have to keep educating travelers (and destinations) about the term ‘Halal Travel’ as many are still unaware of what it actually means. This awareness campaign will always be on going, constant and forever changing,” said Ahmed.

The panel agreed that often destinations were in fact Halal friendly without actually realizing it. According to Tamara Tawil, market manager, Geneva Tourism, this is where many European destinations go wrong, they just need to communicate more effectively she said.

“An image driven campaign is key,” added Tawil. “Muslim travelers want new experiences, so destinations should illustrate that. They certainly don’t want to see stereotypical images that remind them of home. It’s a fine line,” she said.

According to the Sociable Earth survey, one of the key findings was that respondents said non-Muslim countries should increase their variety of halal food in the hotel (61.3 percent), list nearby mosques (61 percent) and halal restaurants (55 percent) and offer private pool villas (14 percent) to attract more Muslim guests.

Ahmed suggested that stakeholders across the tourism and hospitality spectrum now need to capitalize on these findings and must understand the trends that define the sector and adapt accordingly, such as – flexible room configurations, appropriate leisure activities and dining options.

“And although niche we’re also focusing our efforts on Muslim solo travel and also hijab free holidays. Our data shows huge potential for women travelling together in groups to enjoy hijab free holidays and experiences, a trend that we feel will become increasingly popular,” added Ahmed.