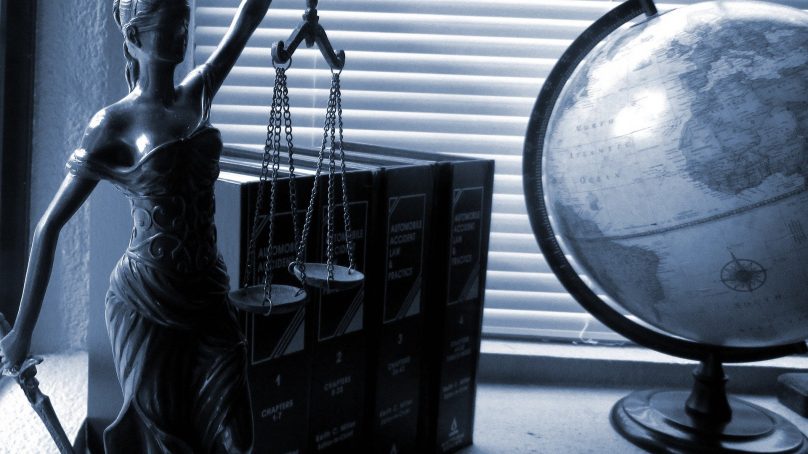 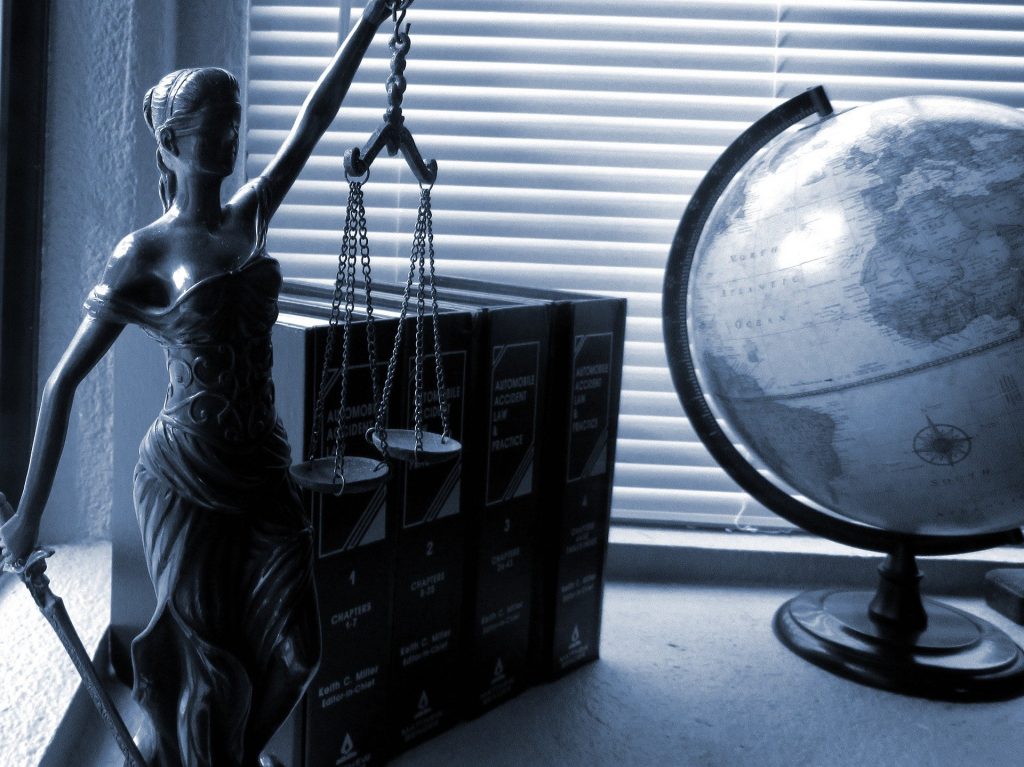 As the outbreak of COVID-19 is sparing no business, including the hospitality industry, it becomes more important for hoteliers and stakeholders to know more about the legal implications of the impact of this virus. HN spoke to Scott Antel, partner at Bryan Cave Leighton Paisner LLP – Dubai, a specialized law firm to know more about it.

There is no specific legal definition of ‘Force Majeure’ used in the hospitality industry.  To determine whether a party has a claim to assert force majeure to suspend performance or even terminate a contract, it is essential that you look to:

a)  the governing law of the contract

c) whether the FM event being asserted is the cause of preventing or hindering a party to perform.

In the GCC civil law, FM is a generally a statutorily defined concept, such that where a contractual obligation is rendered impossible to perform due to an  uncontrollable and exceptional external event, the non-performing party may be excused from performance, either allowing it to delay, or suspend, performance altogether depending on the factual circumstances.  Another possible remedy in certain circumstances where the event is not a FM event, many GCC countries laws apply an interventionist approach allowing the court to reduce (but not necessarily excuse) a party’s liability where the imposition of the contractual obligation would be exceptionally onerous due to exceptional unforeseen circumstances. In such circumstances, the court attempts to balance the interests of the parties. In common law countries (e.g., England), there is no general legal definition of FM as it is a contractual provision negotiated by the parties and courts will not infer what is meant by the term and therefore it must be clearly set out.  Hence, if an event that relates to the outbreak of the coronavirus, or a “pandemic”, “epidemic”, etc. has not been specified, it is unlikely to trigger a FM clause.  Where a party cannot assert a FM occurrence, other common law remedies such as the concept of contract “frustration” may be available where circumstances have made the contract impossible to perform or its performance is radically different to that originally envisaged. However, the threshold for proving frustration is high.

As noted, a FM event may be triggered only when the event makes it impossible for a party to perform.  In the early stages of the COVID-19 crisis, arguably both the owner and the operator were able to perform their obligations; they just had no customers to perform for.  However, once governments imposed lockdowns or forced hotel closures were announced, then arguably the element of impossibility to perform the contract was present. Absence of customers and resulting economic hardship would not be a FM event.  Donald Trump unsuccessfully tried that on during the 2008 financial crisis.   FM is not a remedy intended to enable a party to escape what has become a bad economic deal.

Keep in mind that in the current environment, both owners and operators are similarly situated “underwater” from an economic standpoint.  Where a FM claim may assist the parties is where it can be used to make a claim under the hotel’s Business Interruption (“BI”) insurance which most hotel management agreements insurance coverage provisions contain to cover both the owners and operators from lost earnings.   However, even if you establish a FM occurrence, it may not be covered by your BI policy.  Typically BI cover is purchased as a bolt-on to a property damage policy and only kicks in where the property has suffered physical damage from a named peril (e.g., fire, earthquake, flood, etc.).  Hotel agreements often extend BI to also cover condemnation or government taking which might apply in limited circumstances in the current situation where, for example, a government opts to utilize a hotel as a temporary hospital site. Many hotel group insurance policies now cover for losses caused by infectious disease, but this is often restricted to a known infectious disease (Legionnaires) occurring specifically at the property (not a widespread new disease like COVID-19) and leading to closure/restriction by government order. Individual insurance policy wording will define what is/is not covered (and governing law will play an important part). It is therefore imperative to check your policy to see whether the COVID-19 pandemic would be covered.

Before either party seeks to make a FM claim, it is important to consider the ramifications. Is there a better way to proceed with a less negative outcome and to enable the parties to recommence once the COVID-19 event subsides?  Can another agreement be reached?  Is there an alternative course of action?  If the contract is only partially affected, then parties could agree to amend the contract and exempt liabilities for breach of contract. Given that both owner and operator are in similarly bad economic positions and bound in a long term agreement, it makes sense to discuss the situation with the other party, rather than to act unilaterally. That said, FM clauses in hotel management agreements initially allow for suspension of performance, but often include a provision allowing one- or both- parties to terminate the agreement where the FM event continues for a certain period (e.g., 6-12 months or more. If you are considering a FM claim, pay attention to the notice obligations and duties to mitigate that are usually included in the provisions.

Again you need to check the governing law and the FM clause in the contract.  But yes a FM could generally be used to suspend or delay performance under a construction or delivery contract provided the FM event frustrated the party’s ability to perform. For example, a government mandated shut down of building sites, a lockdown of employees, a lockdown/quarantine in China that delayed the delivery of supplies or materials, provided that they could not be easily sourced elsewhere.

Remember hotel management agreements (HMA) and franchise agreements (“FA”) are long term relationships (often 20 years or more) and your counterparty will hold a long memory if they feel aggrieved by your unilateral actions. Hopefully the goal of both owner and operator is to weather the crises and get back to business.  The best way to achieve this is to have an open dialogue on how best to retain the elements of the business until things pick up.  Other than for the possibility of making a BI insurance claim, asserting FM should not be the first or best option for either party.

World smart hospitality market to reach over $12B by 2025

A virtual Ramadan with Radisson Hotels