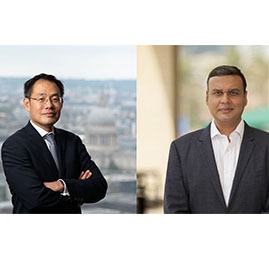 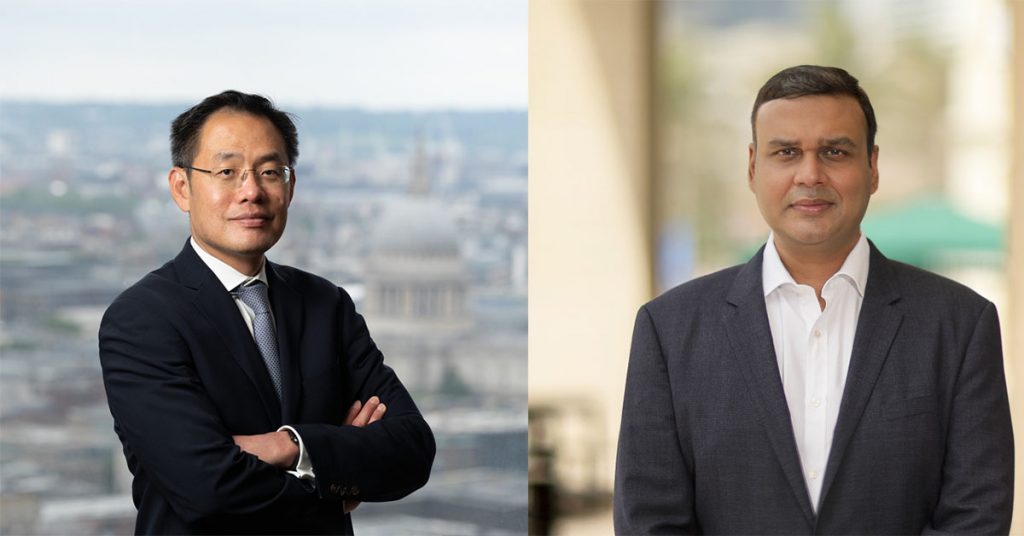 Kapil Aggarwal and Choon Wah Wong have both been promoted to co-heads of the MEIA region. Aggarwal will oversee operations in Turkey, the Middle East, India and the Indian Ocean, while Wong will take responsibility for Europe and the Americas.

Aggarwal, who has been working with Shangri-La for eight years, initially joined in 2013 as director of asset management.

Wong joined Shangri-La in 2018, having spent the majority of the previous 18 years in the private equity real estate investment sector. He has held senior roles with APG Asset Management, Partners Group and Standard Life Investments (Singapore), before eventually relocating to Shangri-La’s regional office in London.

The First Group debuts The First Collection in Dubai