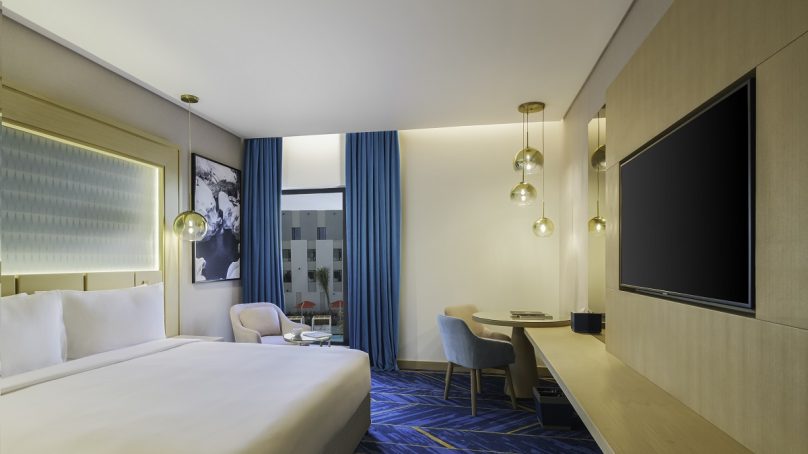 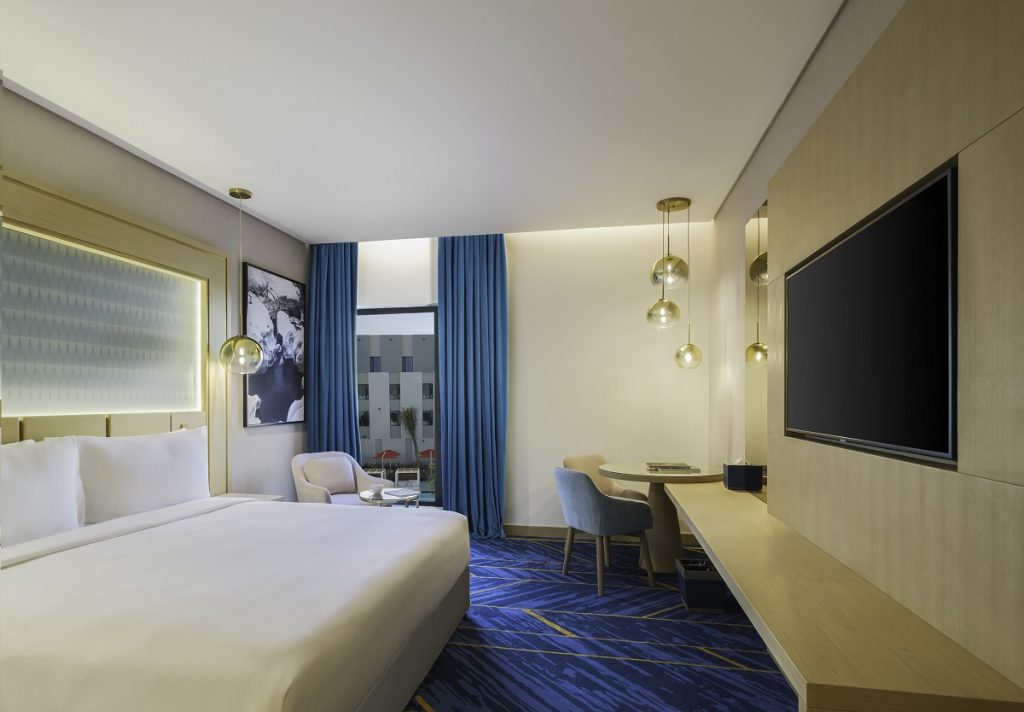 Avani Hotels & Resorts has announced the opening of Avani Muscat Hotel, the brand’s first property in the Sultanate of Oman.

“We are excited to kick off 2022 with the debut of the cool Avani brand in historical Oman, signifying Minor Hotels growth commitment in the Middle East,” said Amir Golbarg, senior vice president operations of Minor Hotels – Middle East & Africa, the parent company of Avani Hotels & Resorts.

The property will have 161 guest rooms as well as a plethora of dining options.

With multifunctional event space, including a 720-square-meter ballroom, two large meeting rooms and a private majilis, Avani Muscat is well positioned to become one of the city’s leading conference and event venues. The ballroom can also accommodate large-scale social celebrations, such as banquets and car launches, and boasts high ceilings, an outdoor pre-function area and plenty of parking.

Owned by Safari International Group, Avani Muscat is adjacent to the Al Araimi Boulevard Mall and is just a five-minute drive from the Mall of Muscat.

Avani Hotels and Resorts is a growing hospitality chain in the Middle East, with three properties in Dubai in key tourist and business areas: upmarket Palm Jumeirah, historic Deira and Ibn Battuta on the city’s main Sheikh Zayed Road. The brand recently announced further expansion of its footprint in the region with Avani Bilaj Al Jazayer Bahrain Resort, which is scheduled to open in 2024.