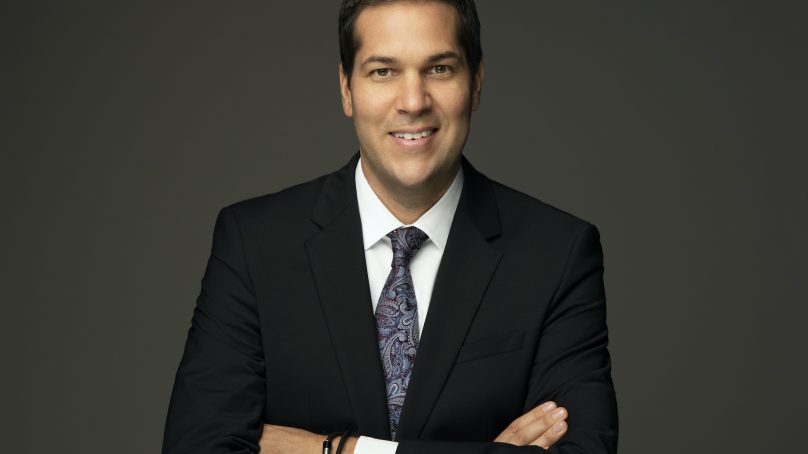 Having spent 26 years at Accor Group, Arel is a seasoned luxury hospitality professional who has a solid background in operations, sales and revenue management. He is passionate about providing his guests and colleagues with unique and memorable experiences. In his role, Arel will bring his unique expertise, strategic market insight and strong leadership skills to the Fairmont The Palm executive team, guiding them through a busy Q4 2022.

After gaining a higher advanced certificate in HR management and a master’s in international hospitality management from the Accor Academy, France, Arel joined Accor Group in 1996. He commenced his journey at Novotel Montréal Centre, then moved to Sofitel Montreal Golden Mile in 2002, where he was appointed hotel manager.

In 2011, Arel moved to the UAE. He assumed the position of hotel manager at Sofitel Dubai Jumeirah Beach, leading the team to victory at the MENA Awards in the “Best 2012 – five-star Business Hotel in Dubai” category. He also hosted the Sofitel Stars, food and art event in 2012, where 12 Michelin-starred restaurants were showcased.

Arel assumed his first general manager role at Sofitel Lisbon Liberdade in 2013, where he achieved the ISO1400 certification from Bureau Veritas and scored the best employee satisfaction result among Sofitel hotels worldwide. He subsequently moved to Qatar in 2016 to handle the pre-opening of Alwadi Hotel Doha – MGallery by Sofitel

In 2019, Arel returned to the UAE as general manager of Swissotel Al Ghurair and Swissotel Living Al Ghurair, before joining the Palm Jumeirah’s famed Fairmont The Palm in September 2022.