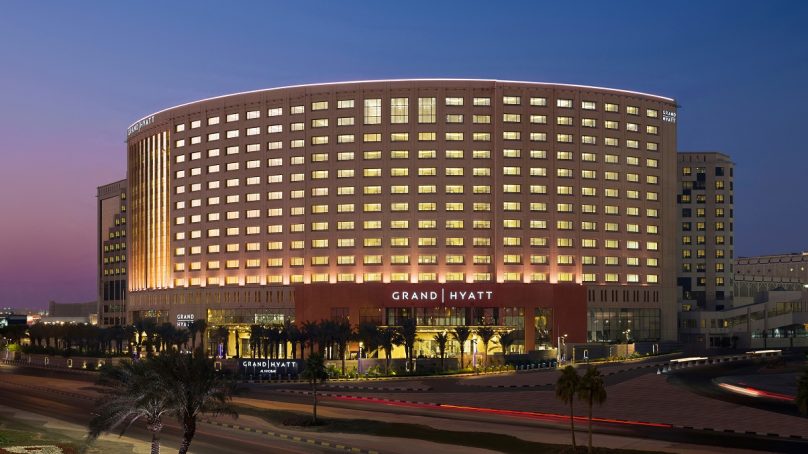 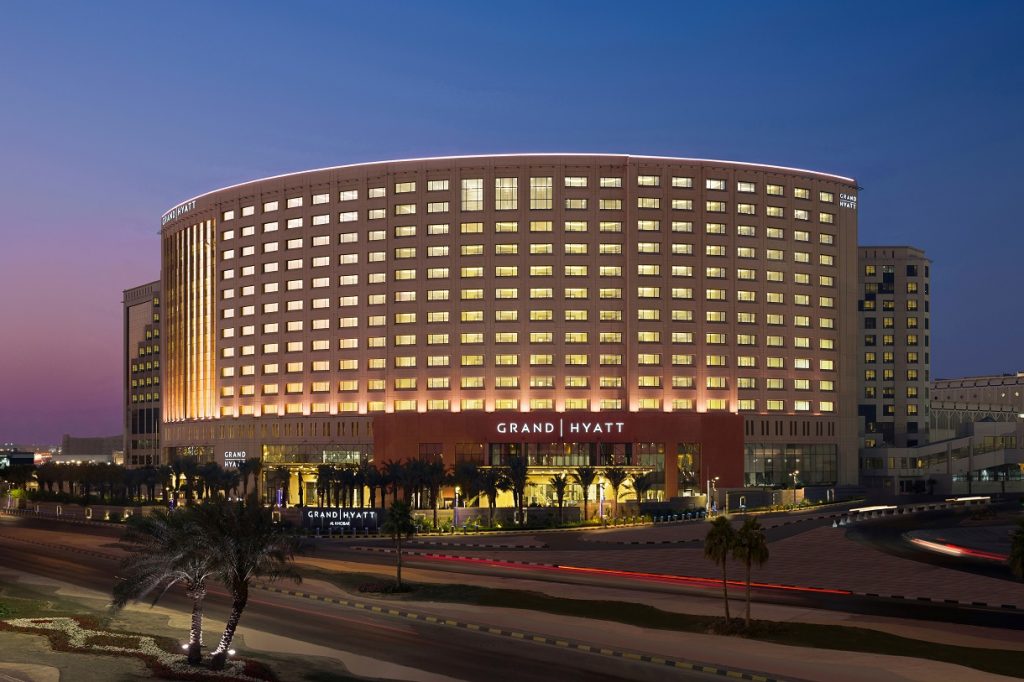 The hotel will open in phases, starting today with 120 guest rooms and 20 residences. Highlights of this first phase include the opening of the all-day dining facilities, the lobby lounge, banquet halls, fitness center and spa. The remaining guest rooms as well as the restaurants Rosalie and Sakana House are expected to open in a second phase in February 2021. The third and final phase will see the opening of the remaining residences, slated for March 2021.

Grand Hyatt Al Khobar Hotel and Residences invites guests to discover impressive restaurants featuring a choice of captivating Arabian, European and Asian infused dining concepts. The hotel also offers a 2,300 square meter event space. The Grand Ballroom, with more than 1,000 square meter space, is one of the largest and most remarkable in the city with a capacity for up to 1,400 guests.