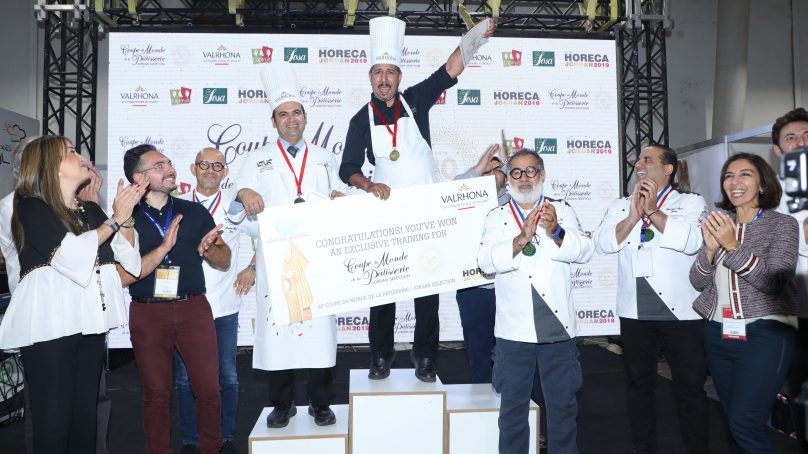 HORECA Jordan celebrates the winners of ‘The World Pastry Cup’ 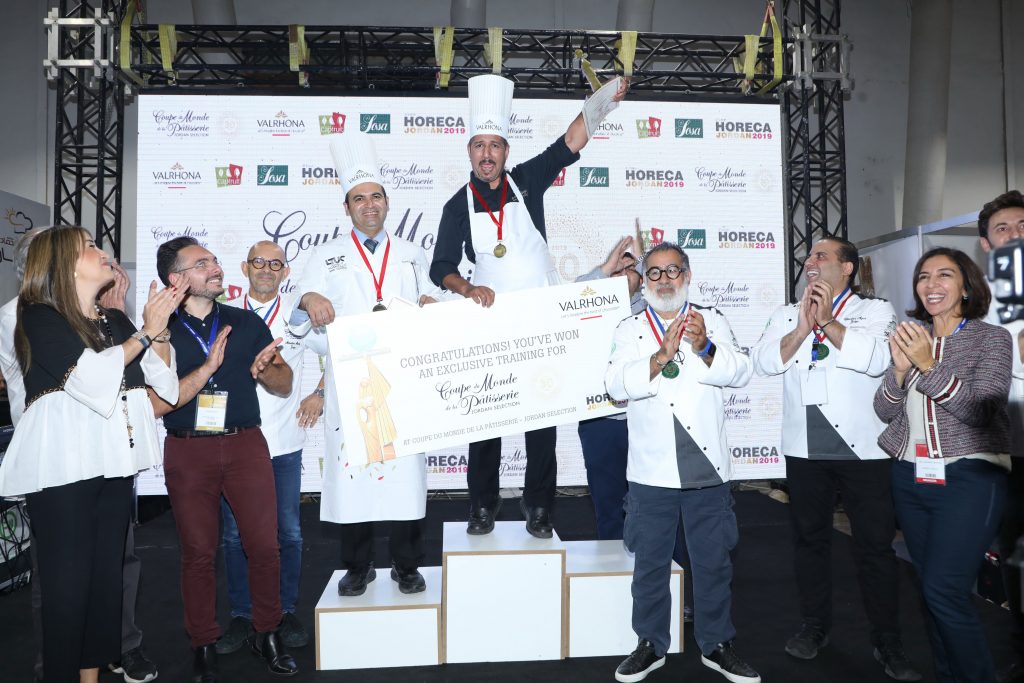 Following the launch of the first HORECA Jordan, which took place in 2014, the 6th edition under the patronage of H.E. Majd Mohammad Shweikeh, the Ministry of Tourism and Antiquities proved a great success. This year’s show attracted more visitors especially from the region including, but not limited to Iraq, Palestine and Egypt to become the largest exhibition for the hospitality as well as the F&B services industry in Jordan. The 3-day event constitutes the ultimate platform for exhibitors and visitors to meet in a business-focused environment.