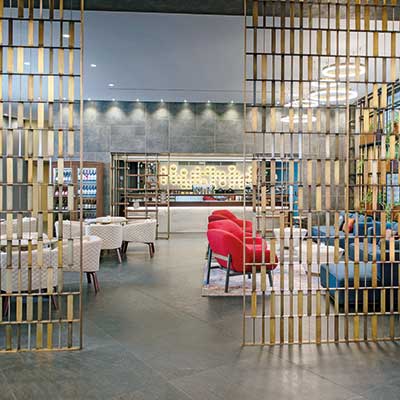 With over 270,000 keys, the MENA is one of the fastest growing regional hospitality markets in the world. Christopher Lund, head of hotels (MENA) and Thuku Kimani, consultant, for Colliers International examine the hotel operating business models that while still in their infancy regionally, are steadily gaining momentum

As new hospitality supply enters the various markets in the region, the hotel operating business models adopted by owners/developers are evolving. There are currently four prevalent hotel operating business models in the region, namely:
1. Hotel management agreements
2. Franchise agreements
3. Owner operation
4. Hotel leases
From these four, hotel management agreements and owner operation are currently the most common. The popularity of hotel management agreements is largely due to owners typically preferring to be hands off in the management of an internationally branded property, as well as operators’ broad-based aversion to accepting franchisees, due to their lack of trust in owners enforcing their standards and procedures. The popularity of the owner operation business model is largely found in relation to unbranded properties. Hotel leases are the least common, since international operators typically choose not to pursue this model as a business strategy, due to the legal security associated with the business model in the region and risks of tying up capital. The franchise model is positioned in the middle of the four hotel operating business models in terms of popularity.

Hotel franchise operating business model
Rising momentum in internationally branded supply growth across the region has prompted a gradual move away from hotel management agreements to franchises. A key reason for this shift is the decision among hotel developers/owners to develop in-house experience and expertise in operating properties, which is a result of an increase in the number acquiring multiple assets. Operators are gradually gaining the confidence to permit franchising of their brands. Essentially, owners are moving toward having their own management expertise function, while requiring only the ‘brand equity’ from international operators. This emerging trend highlights the importance of understanding how the franchise business model works.

Key components of a hotel franchise agreement
Cost effectiveness is often cited as an advantage for franchisees when adopting this agreement model. However, it’s important to remember that the franchisee still has to ensure that its management function meets the franchisor’s standards, as governed in the franchise agreement between the two parties. The hotel franchise business model deviates from a hotel management agreement model in that control of the hotel operations shifts from the operator to the franchisee (owner/developer). In this undertaking it is important to highlight that despite the control of day-to-day management, franchisees can often find that having a standard franchise business model is a significant risk, irrespective of the potential rewards.

RELATED CONTENT  Introduction to mid-market resorts in the GCC

The manchise business model and agreement is a hybrid of a hotel management agreement and franchise agreement, in which a new hotel’s operations are carried out under a hotel management agreement for the first three to five years, before continuing under a franchise agreement from then on. The benefits to the owner under this model are that the hotel operator oversees the property’s challenging, operational ramp-up period, hence reducing the hotel owner/developer’s initial investment risk. At this point, when operations should have stabilized, control is handed over to the hotel owner/developer, under a franchise model, enabling the benefits that this model offers to take effect.

The white label business model is characterized by a tri-party stakeholder involvement in a property. Under this model, the hotel owner/developer franchises a hotel brand from a hotel operator and appoints a third-party management company as the day-to-day manager of the property. Advantages of this model include the flexibility that white label operators bring to the equation, by adopting an adaptive approach to the specific needs and requirements involved, which reduces the operational risk for the owner/developer, while also conforming to the standards of the hotel brand. This is particularly useful for owners/developers with multiple franchised properties across several brands, where homogeneity across their portfolio is a requirement.

Franchise-related business models are expected to increase across the region in the long term, as hotel operators look for a greater variety of routes for expansion and hotel owners/developers seek to boost ownership levels and sharpen the focus on accountability when it comes to profit and loss. 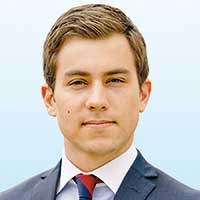 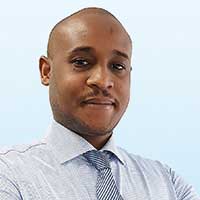 A new level of luxury in the MENA

The rise of boutique hotels