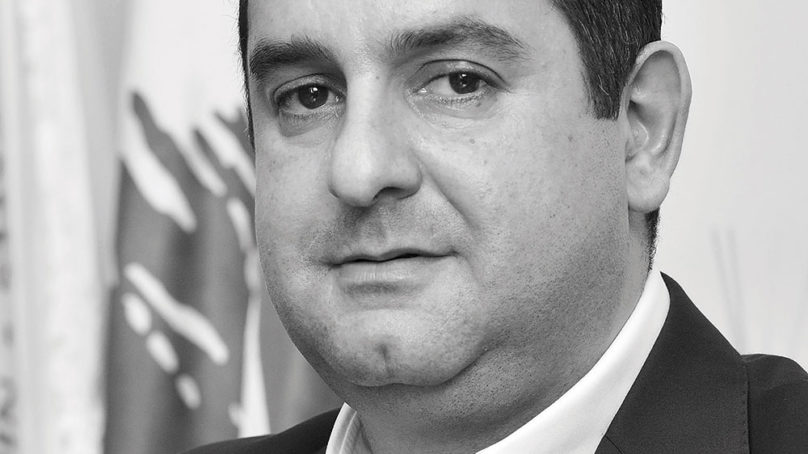 RELATED CONTENT  Over half a million tourists visited Lebanon in Q2 2019, 12 percent more than 2018