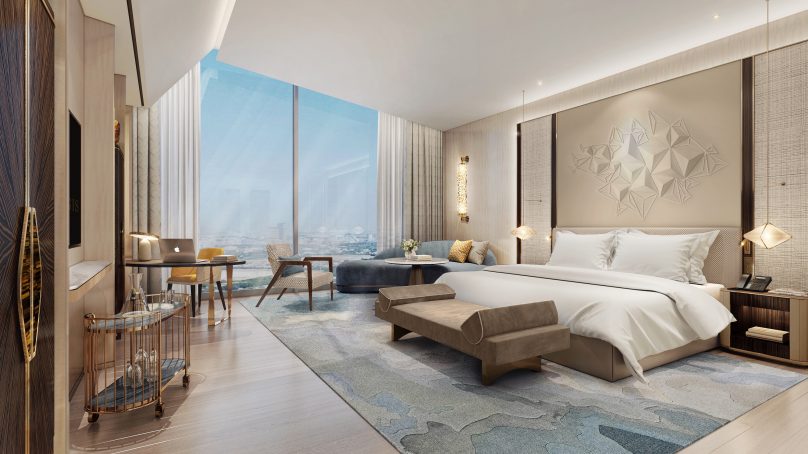 The St. Regis Riyadh to open this summer 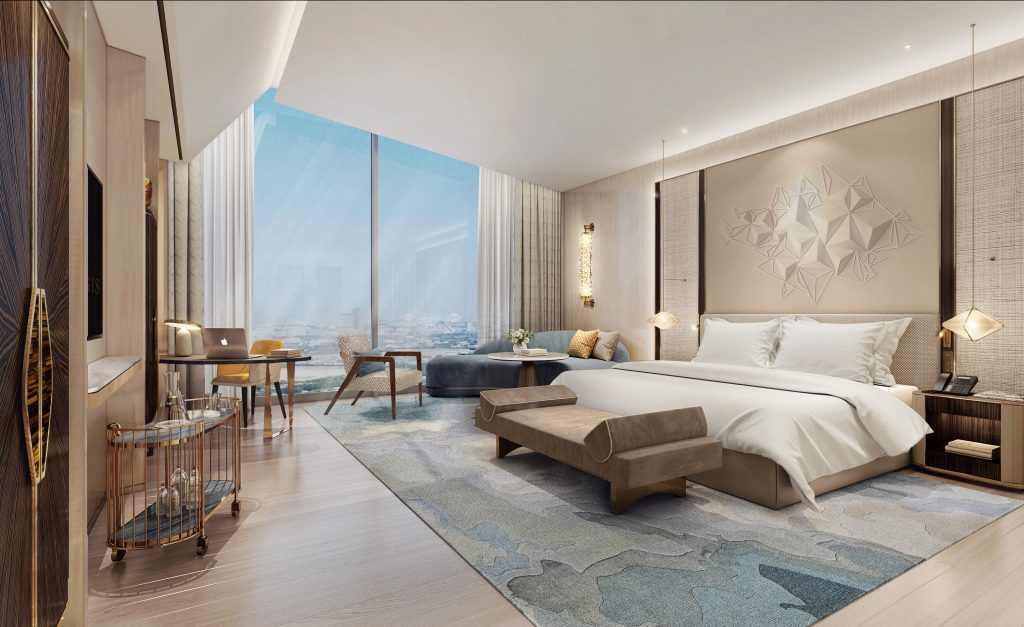 Owned by Sela, The St. Regis Riyadh is on schedule to welcome its first guests this summer.

The hotel will offer 83 guestrooms, including 23 suites, two signature restaurants, an outdoor pool, a fitness center and a spa.

The property will be a key part of Via Riyadh, a luxury mixed-use development with retail and entertainment outlets, located in the main zone of the Riyadh Season – the city’s five-month arts and culture festival.

The much-anticipated addition of The St. Regis Riyadh further strengthens Marriott International’s footprint in Saudi Arabia, where the company currently has a portfolio of over 30 open properties and more than 9,000 rooms across ten brands.

As part of its commitment to growth in Saudi Arabia, Marriott International also remains focused on developing the country’s future hospitality leaders through its Tahseen program, in partnership with Cornell University. The program aims to fast track the next generation of hospitality leaders in the Middle East. The Saudi edition of Tahseen recorded 50 candidates in 2021, of which nearly 50 percent were women, marking the highest enrolment of women into the program since its launch in 2018.

The company plans to launch the fourth edition of its Tahseen program in the kingdom this year.

The program, coupled with Marriott International’s overall growth in the kingdom, supports Saudi Arabia’s National Tourism Strategy, which aims to create a thriving industry that will provide new employment prospects to a generation of Saudis. The strategy works alongside the Kingdom’s Vision 2030 reforms, which aim to create one million jobs in the tourism sector, attract 100 million visitors annually and shape the tourism sector to contribute to 10 percent of GDP by 2030.