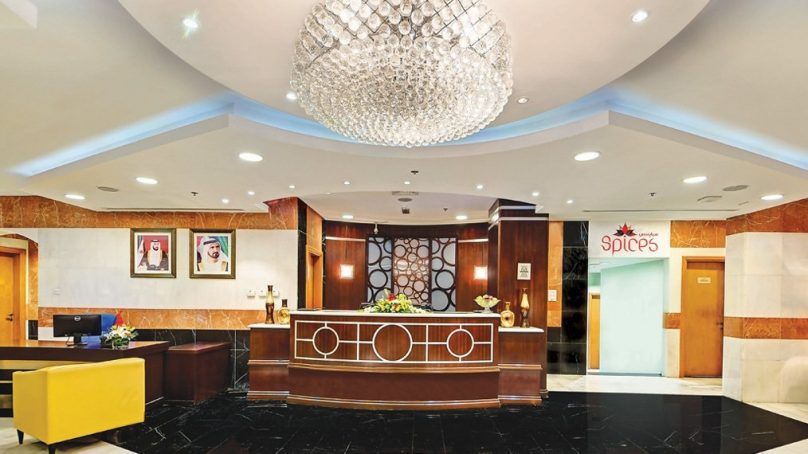 Al Khoory Hotels, the hospitality arm of family-owned UAE conglomerate Al Khoory Group, is poised for a significant expansion ahead of Expo 2020 in Dubai.

During the Arabian Travel Market (ATM 2019), the company announced an 80 percent increase in the number of keys. It plans an expansion investment of UAE dirhams AED 500 million (USD 136 million). Projects will be ready ahead of Expo 2020.

The company plans to add to the already significant number of Chinese and Russian speaking visitors who frequent its hotels. It will launch a brand new website that will include both Mandarin and Russian languages.

The company  is adding 508 new keys ahead of Expo 2020. Two of the new properties are coming up close to each other in the second half of the year. They are Urban By Al Khoory, a three-star 92-key hotel, and Al Khoory Courtyard, a four-star 158-key property.

The company is also building a premier four-star property, namely Al Khoory Sky Garden, close to Dubai International Airport. The new hotel, with around 258 keys, will open by mid-2020. The company also has plans in the near future to add 300 more keys, with two new properties planned in Muscat and Sohar in Oman.

With four hotels in Dubai’s premier business destinations and tourist spots, Al Khoory Hotels has already established itself as a leading player in Dubai’s hospitality landscape.