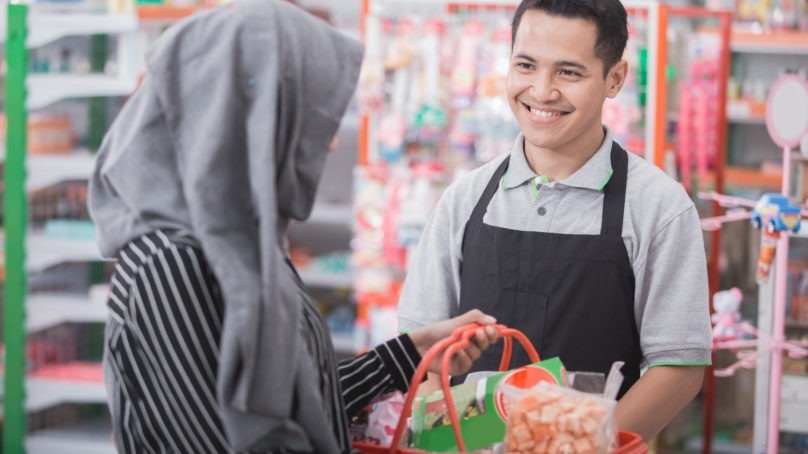 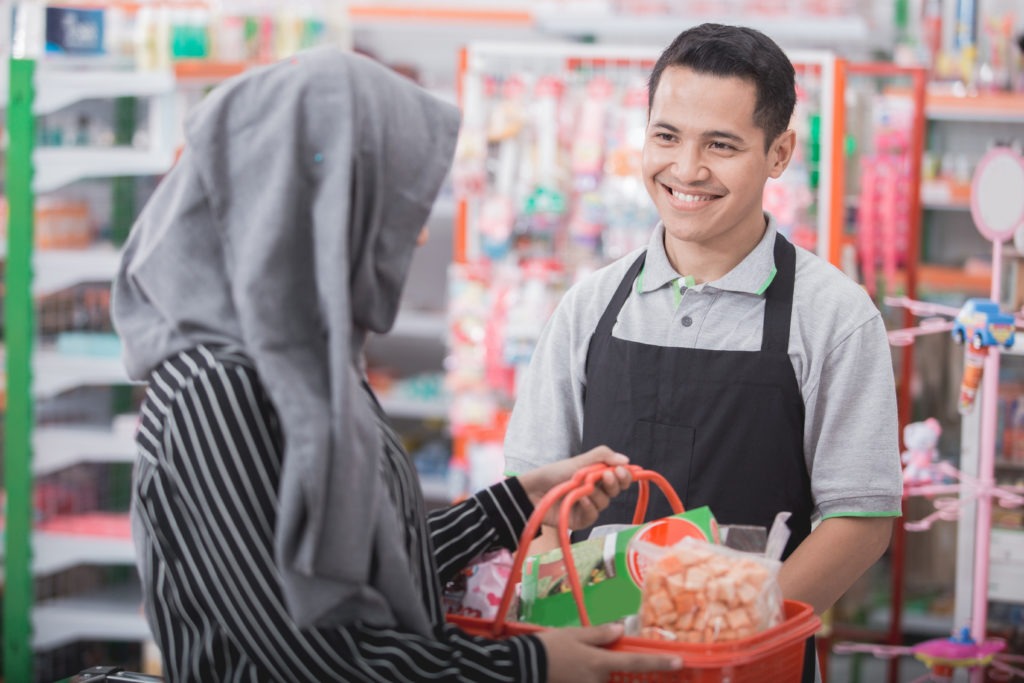 This growth is linked to the increasing Muslim population and their substantially increasing expenditure on food & non-beverages, which is considered as the main driving force of this market. The total Islamic population is expected to increase from the current 23 percent to around 30 percent of the total world population by 2030.

World over initiatives has been seen escalating since the last few years with the advent of few events in Asia Pacific and the Middle East & African region, which are the top two regions contributing to the growth of the global market. A major bilateral initiative to mention would be the cooperation between Abu Dhabi and South Korea, which allowed South Korea to gain further access to the global halal food market.

Governments of the Islamic as well as the non-Islamic nations and the manufacturers of halal-certified food products have been taking various initiatives in terms of marketing & educating consumers about these products. The confidence of consumers in halal brands has been the most influential factor in the actual purchase of these products.

Meat and alternatives were the largest product segment in 2016 with a net market worth of over USD 590 billion globally. Halal meat has always been a remarkable business segment.

The formation of Organization of Islamic Cooperation (OIC) has been well placed to take the initiative of setting an international standard for these food items. Owing to the formation of these types of organizational figures the industry participants have been successful to a great extent in building consumer trust and pushing penetration of the product category to even higher levels.

Milk & milk products such as processed milk, cheese, and yogurt are expected to be one of the primary product segments driving growth for the global industry.

Beverages such as carbonated drinks, packaged juice, and sweeteners with halal certification are expected to witness substantial demand over the forecast period. The segment is estimated to grow at a CAGR of over five percent in Turkey.

Asia Pacific was the leading consumer in 2016. Around 63 percent of the global Muslim population resides in this region, which is the main driving factor in the region. Indonesia and Malaysia together accounted for over 55 percent of the regional demand in 2016.