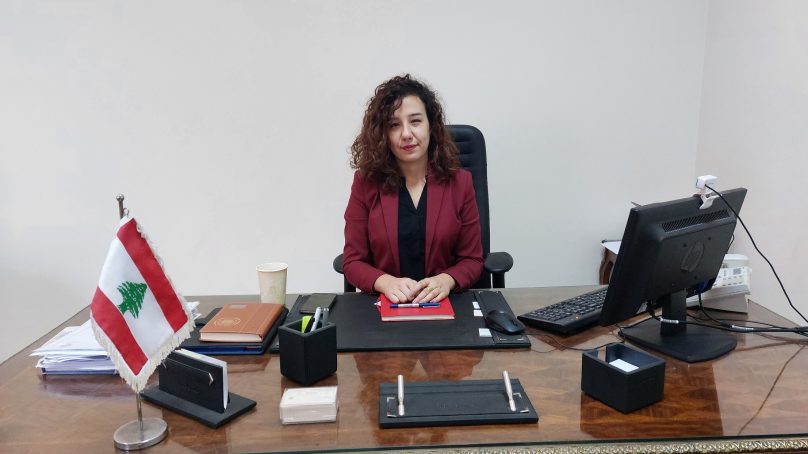 Nour Atwi, economic attaché at the Embassy of Lebanon in Cairo, gives us her insights into the Egyptian market and how the Lebanese are leaving their mark.

What does your role as economic attaché at the Lebanese Embassy in Egypt entail?
I manage the economic file between Lebanon and Egypt while prioritizing the interest of Lebanese economy. It is a mutually beneficial relationship. Lebanon profits from us promoting the export of Lebanese products to the Egyptian market, whereas the Egyptian market benefits from us promoting it as a touristic destination for the Lebanese. We also encourage Egyptian investments in Lebanon when the opportunity arises and assist Lebanese investors operating in Egypt to thrive and expand, which positively impact the Lebanese economy by ensuring a sustainable return in Lebanon.

What’s happening in the local hospitality and foodservice scene?
During the past year, the hospitality and foodservice scene in Egypt has been flooded with Lebanese brands. Several establishments have opened all over Egypt, from Cairo to Gouna, promising a hot summer season on the north coast. Em sherif, Seray, L’Avenue, Ni, Loris and Semsom are just a few names that have opened in Cairo. As for Gouna, Merbey — the Lebanese fine-dining and nightlife venue — recently opened on the Red Sea. There have also been some grand openings, including Le Rouge and O by Michel Fadel on the north coast, as well as several other Lebanese food spots, such as Sax, MYU and BBQ Bros.

Dar Zefta, an architectural gem built on art and passion