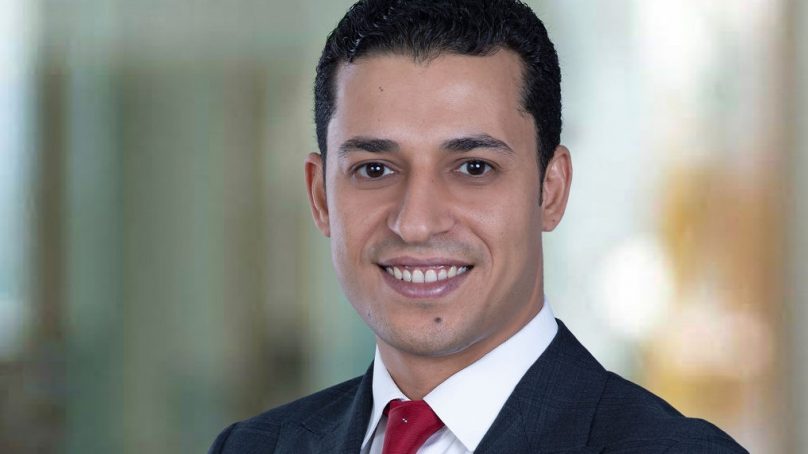 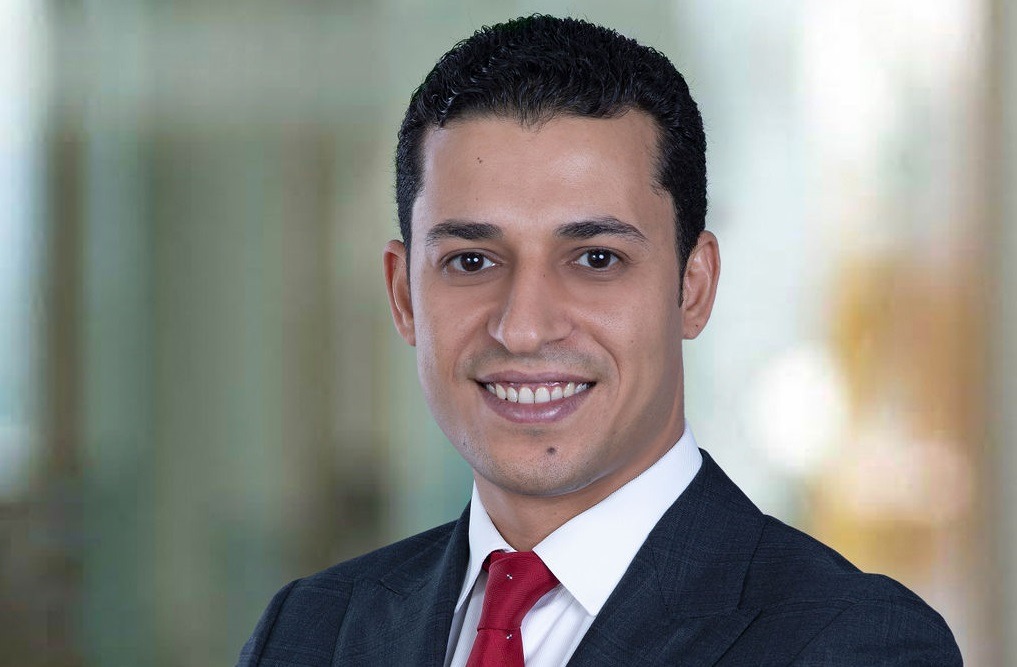 Kerten Hospitality, a mixed-use and lifestyle operator, announced the strategic appointment of Wafik Youssef as its chief operating officer. A seasoned hospitality leader with a proven track record of growth with global hotel players and over two decades of experience, he will further contribute to Kerten Hospitality’s footprint expansion and multiple project openings, rolling out in 2021 and beyond.

Youssef will be responsible for all operational properties and upcoming mixed-use project openings across Egypt, Georgia, Jordan, Kuwait and the Kingdom of Saudi Arabia, driving the group’s global vision for growth and expansion.

During his career, Youssef played important roles in various hotel groups, including Emirates Palace, Kempinski Hotels and Rotana in the Middle East, Africa and Europe. His last role was vice president of operations at Kempinski Hotels in the Middle East and Africa region, where he was managing almost 20 properties after having led the MEA region operations function for the group.

The future role of malls in the Middle East